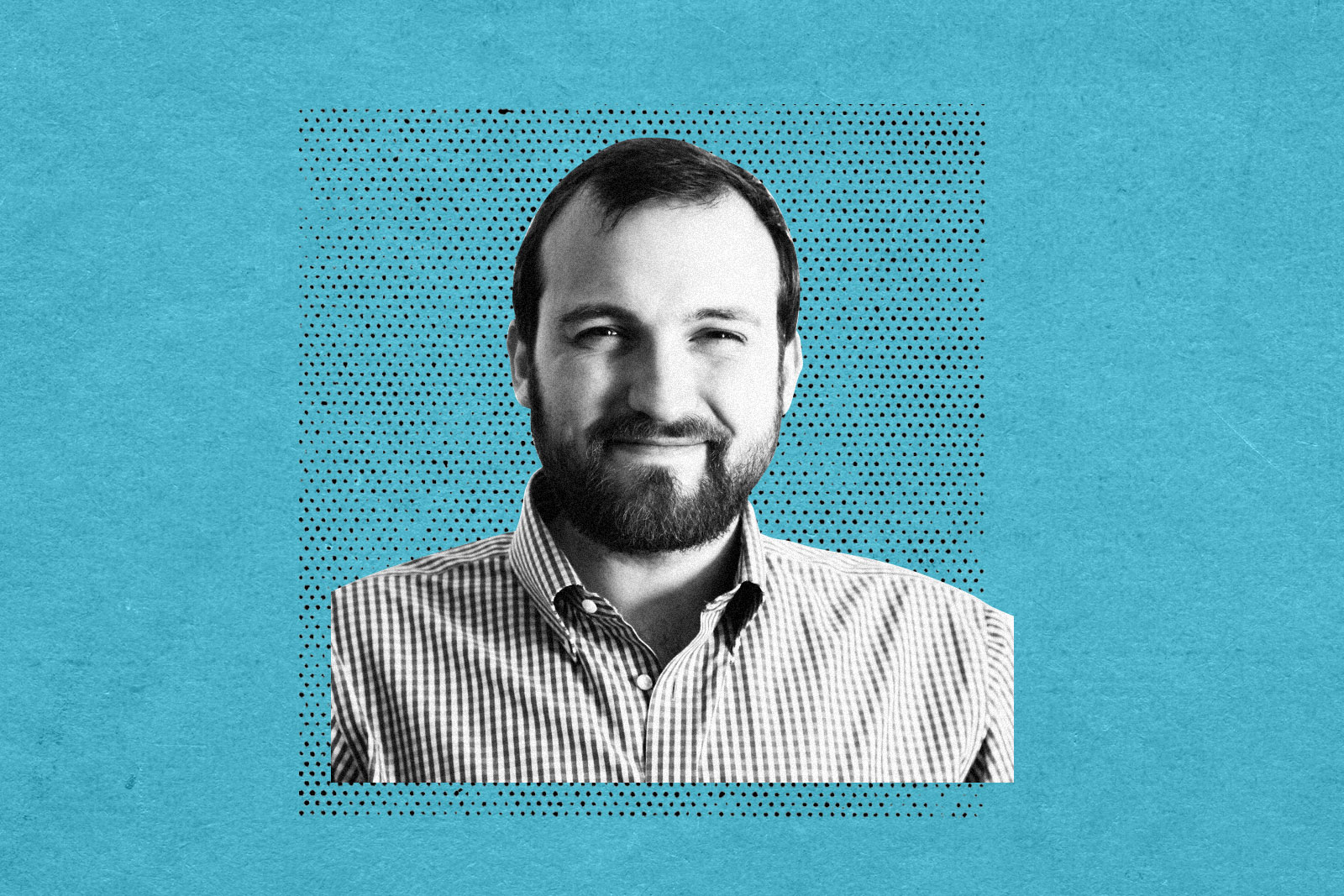 The fear, uncertainty, and doubt (FUD) about Cardano (ADA) have been growing steadily as the price of ADA declines non-stop. In the last 90 days, ADA has lost more than 50% of its value, while other Altcoins have gained.

Cardano (ADA) was rocked once again by the news of its delisting on Israeli cryptocurrency exchange, eToro. The news led to a decline in the price of ADA, as the FUD surrounding the asset increased even further.

The declining price of ADA has made Cardano followers believe in the need for Cardano 2 in order to ignite a price resurgence. As a result of the increasing FUD surrounding ADA, the founder of Cardano, Charles Hoskinson, has been forced to speak out.

According to Charles Hoskinson, the current future-proof design of Cardano is enough. He believes that Cardano will justify itself and clear all FUD when ADA regains its prestigious strength to spike with a new price outlook.

Hoskinson tweeted the following about the progress;

And they are terrified because there doesn't need to be some magical Cardano 2 to survive. It's a future proof design and we are systematically building towards it together with the strongest and most engaged community brick by brick https://t.co/JDOKhAwrZA

ADA is currently trading at $1.59 at the time of writing, 50% less than what it was valued at on September 2nd. Some factions in the Cardano community believe that the FUD around Cardano is being highly publicized due to its nature as an Ethereum competitor.

The price of Cardano (ADA) has been under greater scrutiny since the launch of Alonzo. While it may be underperforming, ADA could see a price boost when dApps bring more long anticipated utility to the network.