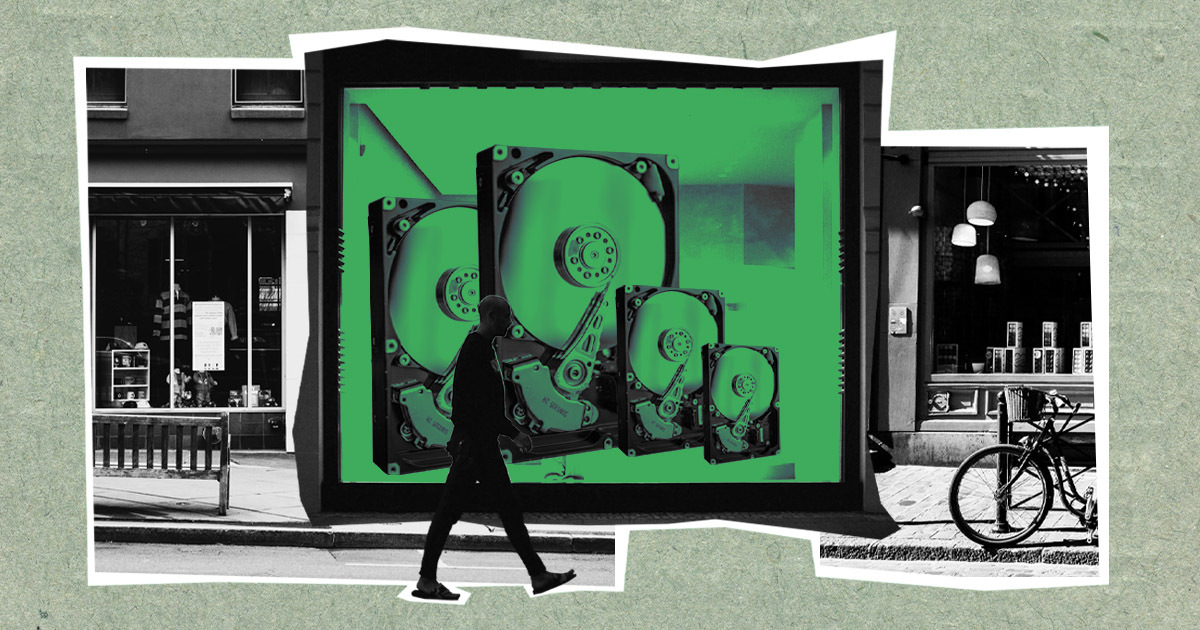 Examining the potential of green Bitcoin alternatives involves directing attention to newer consensus mechanisms. The Chia Network has developed a reputation of being environmentally friendly as it does not rely on the proof of work mechanism to secure the network. Built by BitTorrent creator Bram Cohen, Chia operates on a proof of space and time protocol that requires hard drives to plot blocks. SSD and HDD prices have soared amid early adopter hysteria.

The Chia Network’s green mining marketing positively impacted the public’s attitude towards mining. The network represents an energy-efficient alternative as it is solely dependent on hard drives. Reports indicate hard drive shortages occurred for both enterprise and consumer-grade hardware. A Vietnamese report highlights that enterprise-grade hard disks were being resold to Chinese consumers. Furthermore, Chinese reporter WuBlockchain revealed that a 16T WD hard drive amounted to a cost of $1,500.

Digital Western and Seagate, two of the most renowned hard drive providers, reported that Chia mining significantly impacted the market. HDDs are used to store plots, while SSDs are used to achieve faster plotting. Bram Cohen emphasized that consumer-grade disks are not ideal for plotting; the claim seems trivialized by Chia’s guidelines which suggest plotting can be done by “anyone with a mobile phone [or] laptop.”

Additionally, a Bank of America report noted how Chia was the catalyst for a surge in demand, an opinion shared by Gus Richard, who highlighted that Chia only accounted for a 6% increase of total hard disk sales in June.

The Price Is the Main Determinant

The price of Chia determines how both sellers and resellers manage their supply. Gianluca Romano, Seagate’s CFO, emphasized that Chia aided the company in bettering its pricing and manufacturing capacity. WuBlockchain also reported that the price of hard disks decreased from $1,500 to $400 following the drop in the price of Chia, which fell by 70% over the past 30 days.

Higher prices for regular consumers are no longer a concern. Gus Richards highlighted that Seagate and WD will not provide extra capacity to cater to miner’s needs. He argued that the hysteria around Chia is “ephemeral” and companies have passed the point where the demand exceeds the supply. Similarly, Romano expressed that both companies are enthusiastic about Chia as it helps to utilize the extra capacity added in the previous months.

Influencing the Environment Through Demand

Hard drive shortages could reoccur as Chia heavily lowers the longevity of the hardware. MyDrive reported that Chia could reduce the lifespan of 512 GB SSD’s to 40 days and 1 TB SSDs to 60 days. To reflect this, providers are amending their warranty policies, with Galax warning that mining will void warranty assurances.

A Bloomberg article argues that high turnover of hardware will also lead to an increase of “electronic hazardous waste.” John Wu, president of Ava Labs, also highlighted that more equipment needs to be purchased to match the growing difficulty in generating profit.

According to Gus Richards, supply-demand dynamics in the industry are likely to improve, however, Chia is not the primary catalyst. Companies can increase production after each passing quarter, however as the price of Chia, and Bitcoin for that matter, decreases, demand will not overwhelm supply.