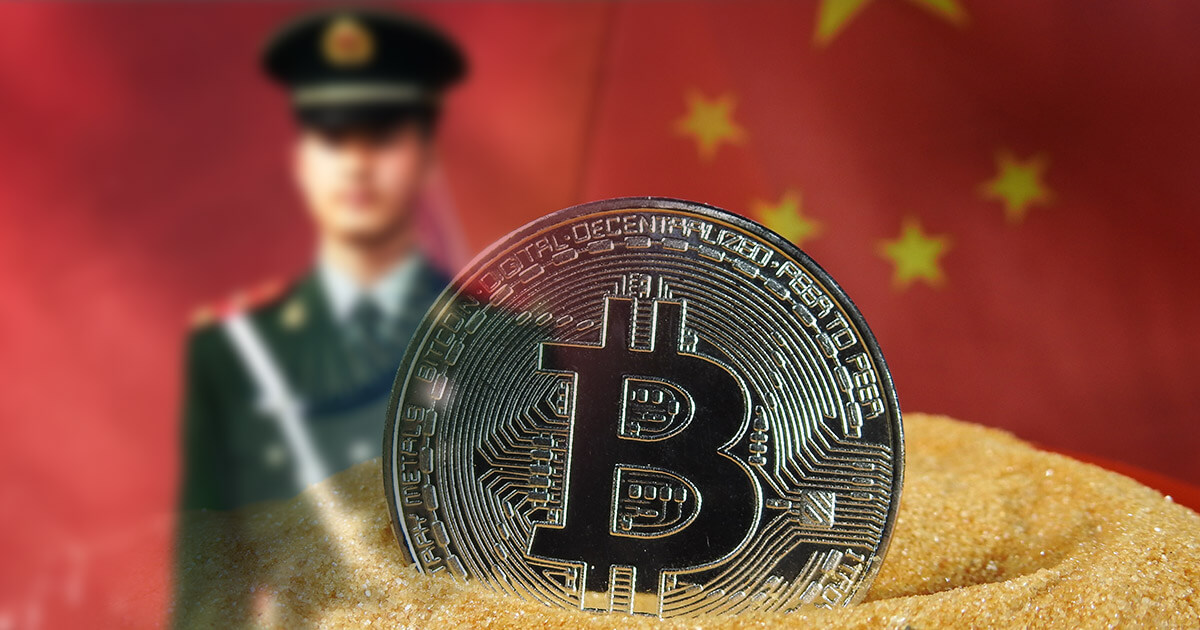 China has again demonstrated its anti-crypto position by relieving one of its officials from his position because he violated the country’s policies on digital assets.

According to the South China Morning Post, Xiao Yi, who is a top government official in the Jiangxi Province, went against the government’s “anti-crypto stance” by supporting crypto mining enterprises.

The Chinese government went on to reveal that “[Xiao] violated the new development concept and abused his power to introduce and support enterprises to engage in virtual currency ‘mining’ activities that do not meet the requirements of national industrial policy.”

Apart from that, the ex-official was also found guilty of several crimes including bribery, association with parties that could compromise his duties, exchange of power for money and sex, and many other illegal activities.

The now-disgraced official is among the eight provincial-level officials that the country’s president had placed under investigation for corruption-related offenses. However, he is the first top-ranked politician to be sanctioned for backing cryptocurrency operations.

No love lost between China and crypto

Globally, China was one of the earliest countries to embrace crypto as many of its citizens were involved in the industry. Equally, the Asian country also holds the distinction for being one of the first countries that are actively looking to curb crypto-related activities within its jurisdiction.

Earlier this year, authorities in the country banned crypto mining activities and at the same time declared all forms of crypto trading illegal while threatening to sanction defaulters of this order.

China’s decision to ban all crypto-related activities has had a ripple effect on the industry as many crypto miners have been forced to relocate their businesses to crypto-friendly jurisdictions.

Also, crypto exchanges and other crypto-related businesses operating within China have had to rethink their operations within the country with many of them closing shops or banning Chinese users from their platform.