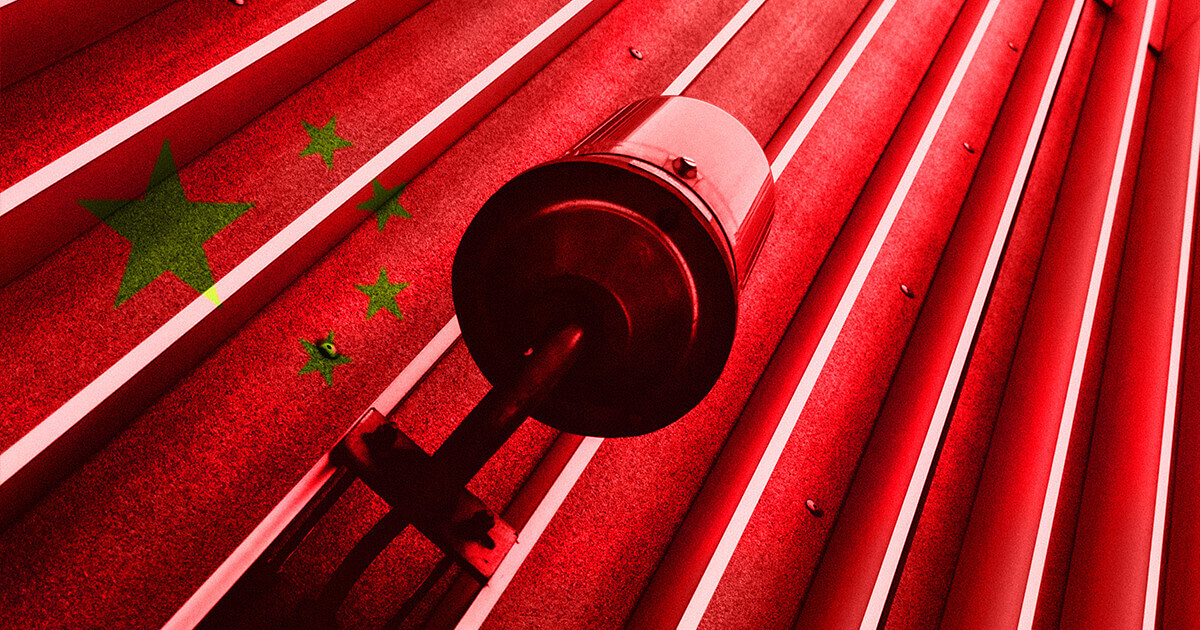 China’s Hainan province issued a fresh warning about illegal crypto schemes yesterday, adding to what is an ongoing campaign against the growth of the industry in the region.

Fresh round of crypto FUD

“The local financial supervision bureau and a local branch of the People’s Bank of China, said investors should guard against illegal fund-raising activities under names including ‘virtual currency’ and ‘blockchain,” local outlets stated.

It added, “No organisation or individual in Hainan Province shall illegally engage in token issuance and financing activities; any so-called token financing platform shall not engage in the business of exchange between legal tender and tokens or virtual currencies.”

The regulators said financial and payment institutions should not directly or indirectly provide services related to cryptocurrencies and that crypto trading platforms should not provide pricing, trading or other intermediary services. The statement was in line with existing restrictions on cryptocurrencies in China.

As such, the development comes on the back of several regulatory stances against the proliferation of cryptocurrencies in China. In May, the China Securities Journal said banning cryptocurrencies was a requisite “to protect the public’s property rights, maintain the status of the renminbi as legal tender, and prevent money laundering risks.”

Then in the past week, state-run media slammed Bitcoin and the use of excessive ‘leverage’ in the market, stating such risks were damaging to citizens’ investment portfolios. The option of 125x leverage was called ‘shocking’ in the report.

CCTV, China’s largest official TV station, began to pay attention to Uniswap and asked the security company to demonstrate how to issue coins on Uniswap and rug pull. pic.twitter.com/9lnX2PAU7I

“At present, the supervision of Bitcoin mining and trading activities is constantly escalating,” the state-run CCTV-13 concluded at the time.