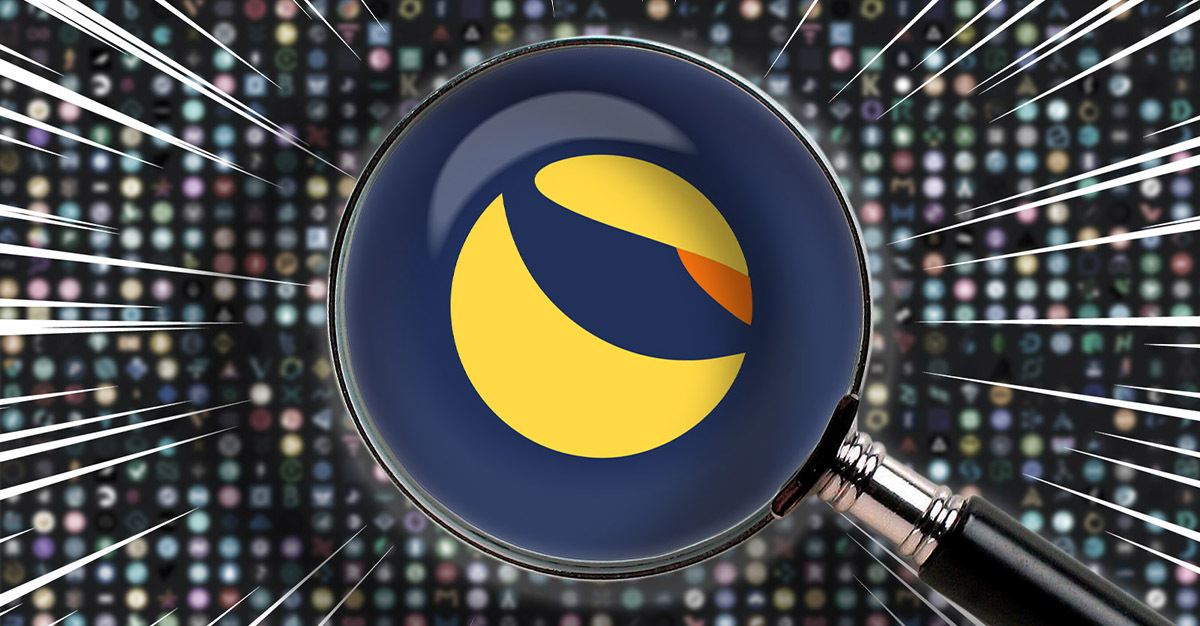 Terra’s most significant mainnet upgrade since its inception was Columbus-5, which went live in September 2021.

✅ Terra offers stablecoins pegged to many of the world’s major fiat currencies, and also to the International Monetary Fund’s Special Drawing Rights basket of currencies.

❌ Terra has 16 protocols built on its network, a number which is much lower when compared to other blockchains.

❌ There is currently no sign of an official roadmap for 2022 and beyond as of this writing.

✅ The Terra ecosystem is expected to grow by double, or even more in 2022, with dozens of new projects jumping onboard.

✅ The project has partnerships with over 15 e-commerce companies, including mobile payment app ‘Chai,’ which also has MasterCard integration.