ہوم Regulation Coinbase scores $1.3 million deal with US government even after SEC alarms... 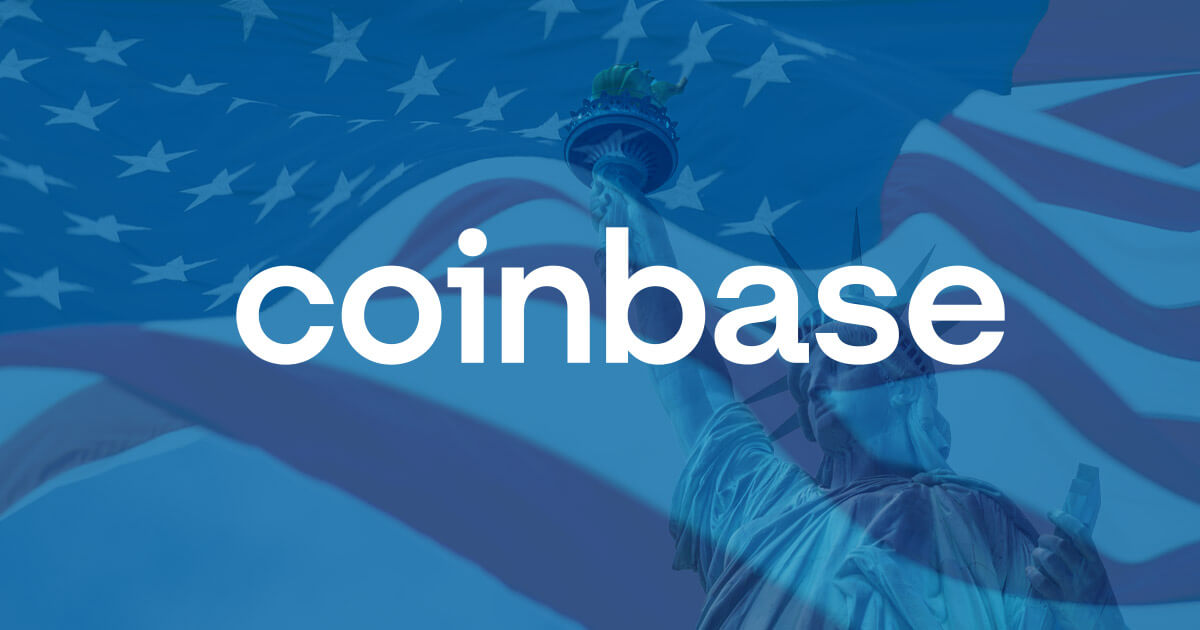 Coinbase, the largest crypto exchange in the United States has been able to secure a new deal with the United States’ Immigration and Customs Enforcement (ICE) office which would see it use its Coinbase Analytics tool for undisclosed purposes. Per available information, the government agency will be paying as high as $1.36 million as licensing fee to the Brian Armstrong-led crypto exchange.

In proof of the exchange capability, SAM.gov’s database indicated that the crypto firm was the “only vendor” who could provide the services needed by the ICE. However, details of the kind of information Coinbase would be sharing or analyzing remain obscure.

It is interesting to note that the ICE is a branch of the U.S. Homeland Security. It is in charge of investigating cross-border crimes and also to check the influx of illegal migration into the United States.

The Armstrong-led exchange has also seen its Coinbase Analytics tool enjoy some level of patronage from different government agencies. Earlier in the year, it inked a deal with Secret Service which contracted the exchange until 2024 and would see it use the firm’s blockchain forensics tools.

Apart from the security agencies, other government agencies like the Drug Enforcement Administration (DEA) and the Internal Revenue Services (IRS) have also shown an interest in analytics tools for their various operations or investigations.

The exchange has also faced some criticism from onlookers who believe it is cashing on its users’ information as its government partnerships run against the core tenet of the crypto industry which is privacy.

One such critic is DJ Booth, who once said “Coinbase collect private information about their customers due to AML regulations, track customer transactions before and after exiting Coinbase, and then onsell that private information and public data to law enforcement, all without ethical remorse. OK, it’s just business.”

However, despite the amorous relationship between Coinbase and some of the government agencies, the exchange has enjoyed a somewhat frothy relationship with its regulator, the Security and Exchange Commission (SEC) who recently hinted that it could sue the exchange if it proceeds with its plans to provide lending services to its users.