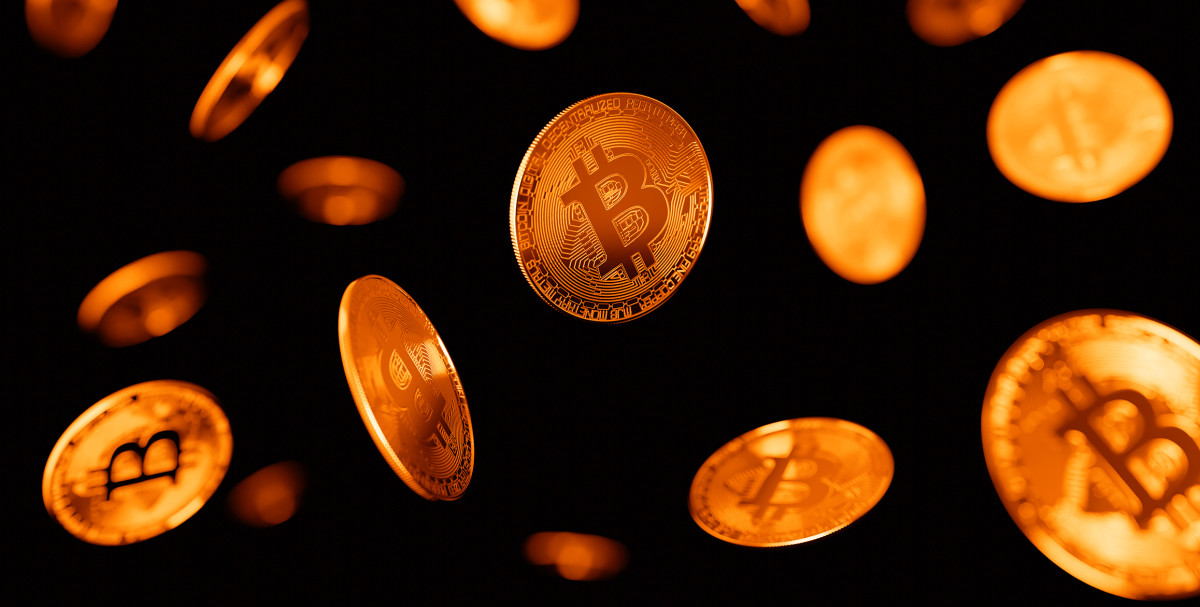 ​Companies with bitcoin on their balance sheets now hold 1,660,473 BTC, almost 8% of the total bitcoin supply, according to data from Bitcoin Treasuries. MicroStrategy leads the way with 108,991 bitcoin being held, around half percent of the total supply, representing a whopping 75% of the software intelligence company’s total market capitalization.

Tesla sits in second place, still holding the 43,200 bitcoin it acquired at the beginning of 2021. The electric car maker is followed by Square, Marathon Digital Holdings, and Coinbase. The fintech payment solutions firm holds a little over eight thousand BTC, whereas the bitcoin miner MARA has allocated 5,425 bitcoin to its balance sheet. Coinbase, the largest U.S. exchange, closes up the top five with a shy 4,487 bitcoin bag.

Michael Saylor’s MicroStrategy is the publicly traded company with the highest bitcoin allocation, both in absolute terms and relative to its market cap. The software intelligence firm, which yesterday purchased an additional 3,907 bitcoin for $177 million in cash, has been leading the way in the corporate world with the simplest yet most effective pair of strategies – DCA and HODL. The firm’s current bitcoin bag of 108,991 BTC, which cost nearly $3 billion at the time of purchase, is now worth well over $5 billion and represents 75% of its total market capitalization, currently at $7.12 billion. MicroStrategy’s bitcoin holdings have increased by nearly 180% in dollar terms and represent approximately 0.52% of the total supply of 21 million coins.

Given that most of the companies that added bitcoin to their balance sheet did so in 2020 or 2021, the corporate bitcoin accumulation race has just started. As more firms realize what Bitcoin actually is and its unique possibilities in the upcoming years, the race is set to heat up significantly, further drying up supply in the market. And while they don’t realize that, the Bitcoin plebs can enjoy stacking sats consistently at lower prices.