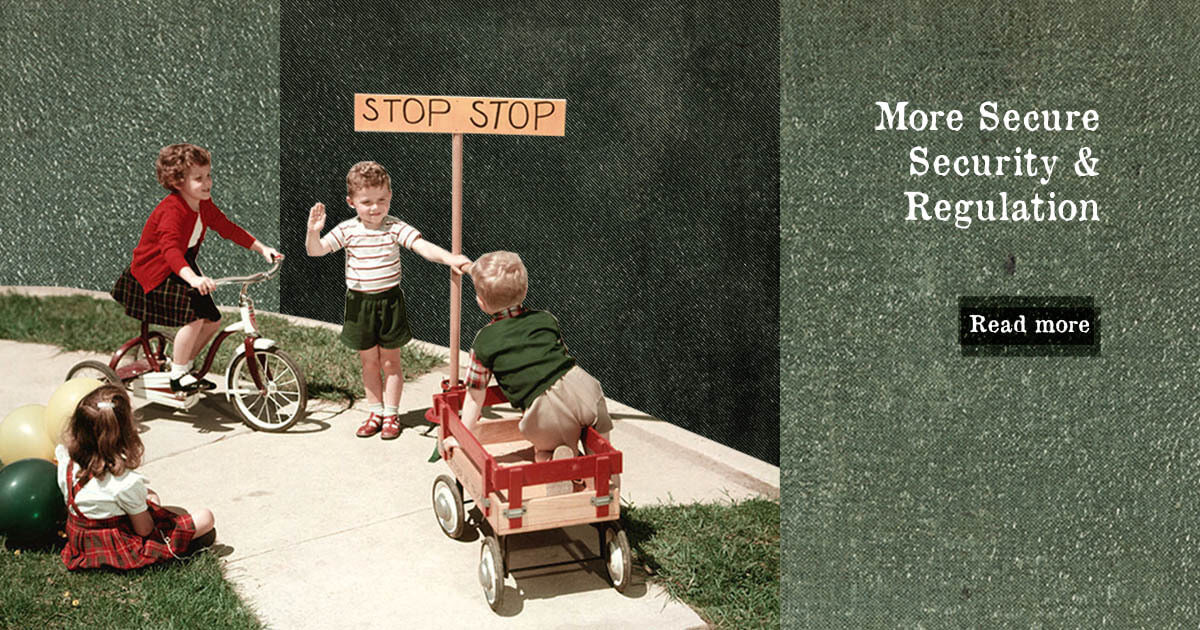 Some cryptocurrencies tend to be pretty volatile. Do you feel secure when you are investing your money into crypto? After all, there is that chance you might leave with nothing.

Many crypto fans use the terms “coins” and “tokens” interchangeably, thinking coins and tokens are the same thing – they’re not.

To explain, coins are unique in that they run on their own native blockchain, while tokens are projects that run on other blockchains.

There are two distinct branches within the token category: utility tokens and security tokens.

However, if you lose all your casino chips, you leave the facility with nothing. Whereas a security token would be similar to a share in the physical casino itself. Whether gamblers win or lose – your security token still increases in value as long as the “house” wins.

Security tokens are an investment that unifies real world assets on a blockchain.

Convergence is a decentralized interchangeable asset protocol seeking to converge assets around the work on parallel blockchains. Oscar Yeung, co-founder of Convergence, says his organization not only wants to jumpstart that discussion but also drive adoption of security tokens.

In his exclusive interview with DailyCoin, he said that the gap between real world assets and the on-chain world is “a little bit murky” and that’s what the Convergence team is trying to fix.

If you’re questioning what regulatory wrangling might be involved in security tokens, which represent real-world shares in corporate assets, real estate holdings, municipal bonds, commodities or precious metals – you’re not alone. The U.S. Securities and Exchange Commission (SEC) has been wrestling with the same questions.

In fact, all security tokens require approval from the SEC before they can be traded on secondary exchanges or be included as part of a public sale to retail investors.

Security tokens are in the sites of regulators, which has slowed their adoption.

Yeung says his enterprise is putting the building blocks in place to help secure the future of security tokens. As part of their development pipeline, they have an investment council that ensures that everything that’s on Convergence is backed by the correct and equivalent real world asset.