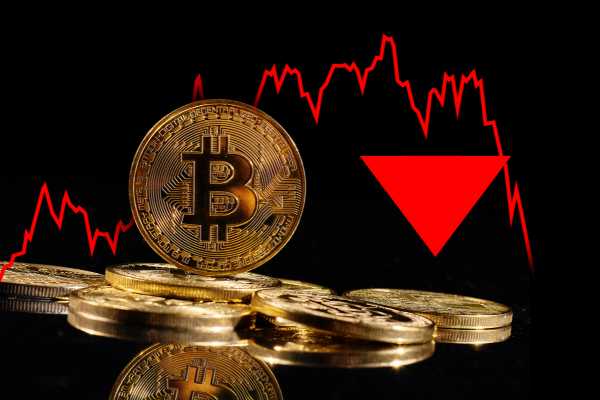 Since the stock market indices and the crypto market have been sharing such a close correlation to each other’s movement, it is no surprise that both painted green on the charts yesterday.

With the value of all cryptocurrencies now standing just a little under $900 billion, it seems like the altcoins will be the driving force this time around.

Convex Finance on a Roll

In the past 24 hours, one of the best-performing assets was the Convex Finance protocol’s token CVX, as the altcoin shot up by 31.55% while other altcoins struggled by around 10-15%.

Although trading at $5.74 at the time of writing, the investors seem to have pulled their faith a little too quickly with the crypto.

According to the Chaikin Money Flow (CMF), outflows began dominating the cryptocurrency soon after the 31% rally, as is denoted by the downtick on the indicator.

However, this isn’t really surprising as even when inflows were being observed, they still could not manage to breach the neutral line. Thus the net flows remained negative regardless as they are after the outflows as well.

The MACD, however, continues to support the altcoin by rejecting the formation of a bearish crossover which would have occurred had the signal line (red) moved above the indicator line (white).

Plus, the appearance of green bars, i.e., rising bullishness, is a good sign for CVX as it would provide the crypto with the support it needs to recover from the 67.83% crash of June.

The king coin had not had a lot to offer to its investors since the crash of June when BTC lost almost 40% of its price, trickling from $31k to $18.9k in the span of just 11 days.

Since then, despite the multiple ups and downs, BTC has been unable to break the consolidation curse.

Stuck around the $20k zone since June 18, BTC has risen by no more than 7.74%, and even at the moment, there are no clear indications of whether or not it will be able to rally to a higher level.

The Parabolic SAR is exhibiting an active downtrend, and while the position of the white dots is close to the candlestick, even if the trend flips into an uptrend, there is no saying if it will be effective enough to put BTC out of its misery.

This is because the same uptrend was also observed towards the end of June but to no avail.

To add to that, the Relative Strength Index (RSI) continues to linger in the bearish zone, the same area it has been stuck in for almost three months now. The selling pressure on BTC is restricting it from breaching the neutral level of 50.0.

Thus, for now, Bitcoin is only dependent on the altcoins to pull its weight and bring the market back to the $1 trillion mark.