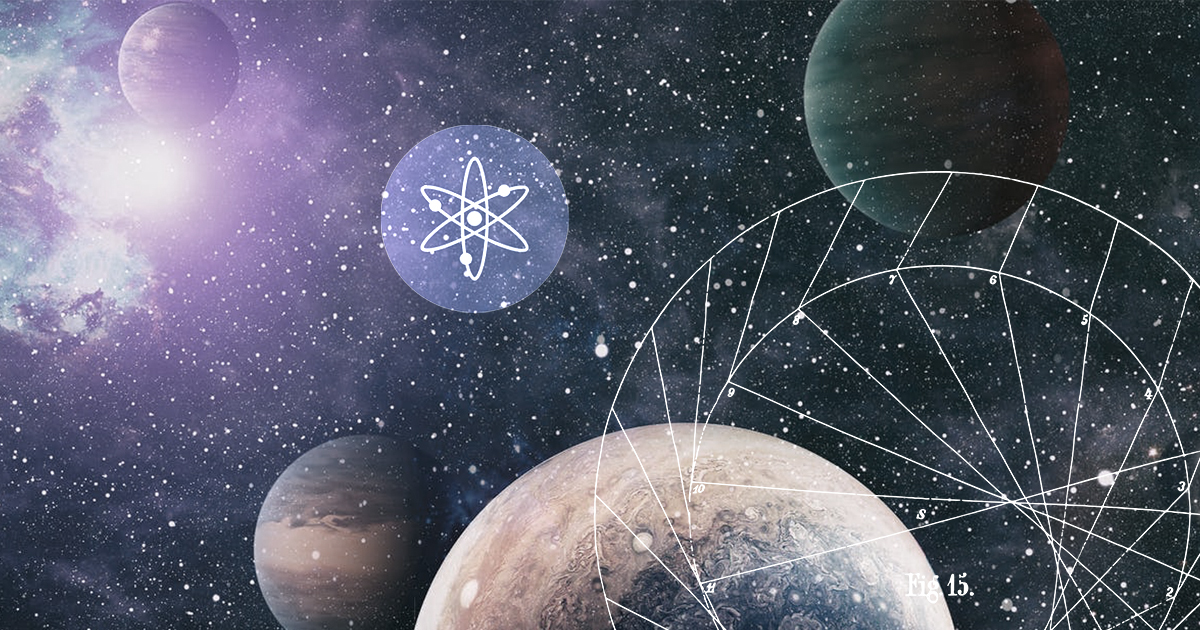 The new features that Cosmos has lined up have set the network well on the path to achieving their goals of blockchain interoperability. Earlier this year, the Stargate upgrade was launched, to a great deal of fanfare, providing inter-blockchain communication that connects Cosmos blockchains.

This offering has certainly helped Cosmos to live up to its nickname as ‘the Internet of blockchains.’ The blockchain has continued its rapid expansion with Binance Smart Chain and Binance DEX being built upon the system. With several key developments lined up for the future, it will be interesting to see how the cryptocurrency community reacts to them.

While blockchain technology has been hailed as a game-changer, there is one fundamental problem that continues to plague the development of the technology, and that is the issue of interoperability.

In response to this persistent issue, Cosmos was designed to improve and encourage the interoperability and scalability of blockchains. The project had humble beginnings starting with the development of Tendermint in 2014. Fast forward to 2017 and the project held its IPO, achieving its financial goal in less than 30 minutes, with the mainnet launching in 2019.

Since then, the project has earned the title of ‘the Internet of blockchains,’ with the network’s native token, ATOM, soaring in popularity. ATOM currently trades at $12 and has a market capitalization of over $2.6 billion. This market cap leaves the coin as the 43rd largest in terms of size; The crypto has previously held an all-time high of $32.14.

The stellar performance of ATOM is intricately linked to the Stargate upgrade, which significantly broadens the horizons of the network. The upgrade facilitates the ability for blockchains to connect using inter-blockchain communication (IBC), allowing for 100% efficiency gains and up to 96x faster full node sync.

As a testament to the innovative nature of the network, Binance Smart Chain and the Binance DEX are already being built on the Cosmos ecosystem. Similarly, OKEx leverages on Cosmos and dApps are also supported. Aside from Binance and OKEx, Band Protocol 2.0 also used the Cosmos SDK to launch D3N, a data delivery network.

As the network marches towards mainstream adoption, it has lined up an array of offerings to be launched in the future, some of which include the development of interchain accounts that would enable one to secure their digital assets.

The introduction of Gravity to the ATOM network can only further advance DeFi as the number of use cases for Cosmos is simply enormous.
A test net has already been completed with over 20,000 traders participating in 715,030 transactions. Gravity DEX is rumored to utilize an equivalent swap price model, which will give it an edge over its rivals.