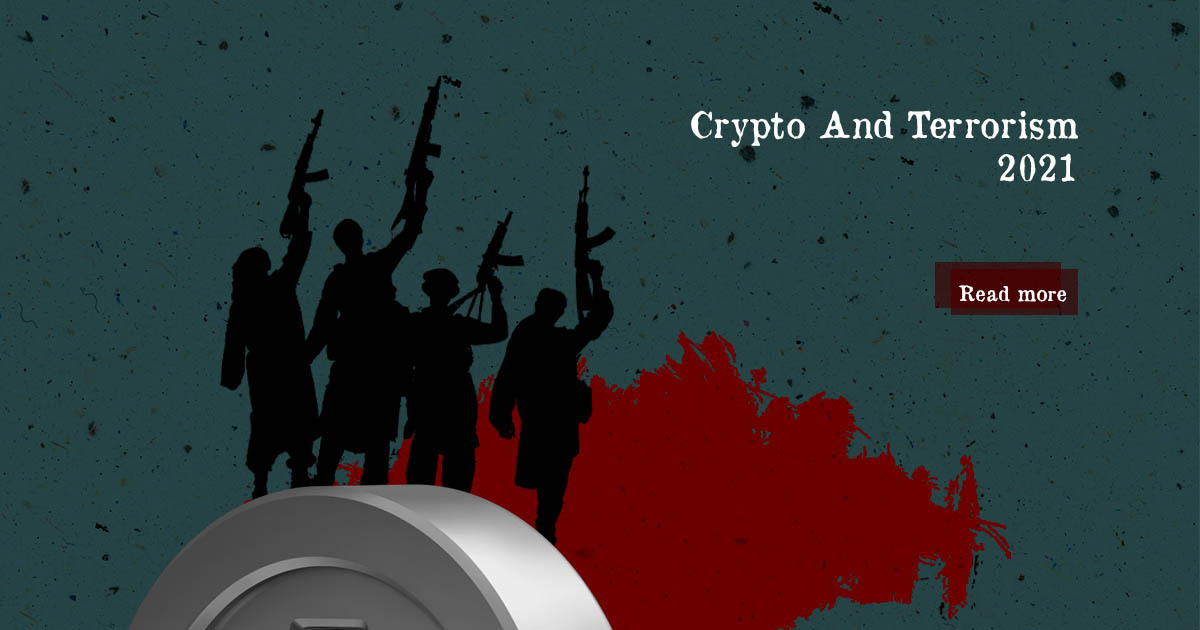 Today marks the 20th anniversary of the deadliest assault on U.S. soil by foreign forces. The September 11th attack, commonly referred to as “9/11,” was a coordinated series of four parallel assaults conducted by the Islamic militant terrorist group known as Al-Qaeda. That day, four commercial airplanes were hijacked with knives and box cutters. The terrorists used those crude weapons to storm and seize control of the cockpits of the planes. Their intent was to conduct suicide missions into populated landmarks that symbolized Amercia’s economic strength and military power.

Two of the jets, loaded with passengers, flew into the Twin Towers in New York City. Both towers collapsed within minutes. Terrorists simultaneously flew the third jet into the largest office building in the world and America’s nucleus of its military might – the Pentagon.  On the fourth airliner, there was a passenger revolt against the hijackers. Those heroic individuals had been speaking with loved ones on the ground via mobile phones, learning of the other attacks. Many of the passengers on United Flight 93 regained control of that plane and crashed it safely into a vacant field in Shanksville, Pennsylvania – sacrificing themselves to save the lives of other Americans. It was later determined that the terrorists were planning to fly that fourth jetliner into the U.S. Capitol building in Washington, D.C.

Those attacks killed a total of 2,996 people and injured more than another 25,000 individuals who survived. In addition to the tragic loss of life, the 9/11 attack shocked the world in that this asymmetrical assault did not use traditional military weapons. The terrorists transformed everyday airliners into human-guided missiles. From it, we learned that the only things Al-Qaeda needed to accomplish this horrific disaster was planning, volunteers, and funding.

In recent years, we have heard more and more media stories of how terrorist groups are using cryptocurrencies to fund and carry out their illegal operations.

But is that connection between crypto and terrorist true? The answer is not as clear as you may  think.

The International Institute for Counter-Terrorism (ICT) published a report for the first quarter of 2021 that finds evidence linking elements of terrorism with cryptocurrencies. In fact, the ICT found that terrorists are taking more precautions, making it more difficult to trace their blockchain activities when using cryptos for fundraising and payments as stated in this report excerpt:

Monero and Zcash are privacy tokens that utilize “transparent” addresses that enable the closest thing to anonymized transactions, making them useful tools for criminals. While terrorists may now be moving to privacy tokens to avoid blockchain tracking, it seems they need more than anonymity to carry out their illegal activities.

An in-depth study by the internationally known, nonprofit policy think tank – the Rand Corporation – finds that cryptocurrencies may create more problems for terrorists who try to use this type of digital money to fund and execute their schemes. The report lists six factors, including anonymity, in the table below that must be considered in the terrorist decision matrix.