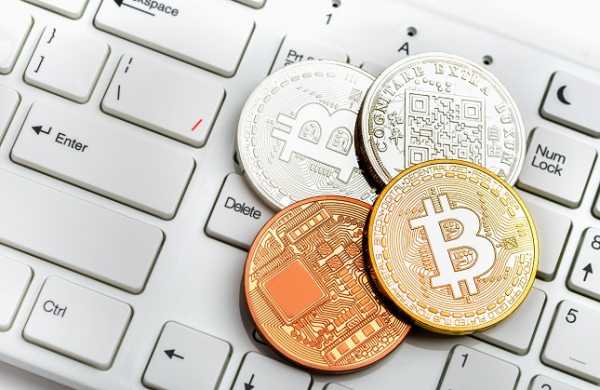 Things were not much better elsewhere. Ethereum (ETH) slumped by 14.4%, with Crypto.com Coin (CRO) down by 14.6%. The Friday meltdown saw as much as $280bn wiped out before a partial recovery. On the day, the crypto market cap fell by $200bn.

Bitcoin and the broader crypto market have been in a downward spiral since November. From November’s ATH $68,979, Bitcoin was down by 47.1% to Friday’s close. The time of Bitcoin’s slump has coincided with increased regulatory chatter and a shift in the FED’s stance on inflation and monetary policy.

While the regulatory scrutiny has had a direct impact, FED forward guidance has hit both the global equity markets and the crypto market.

Earlier this year, IMF had raised concerns over the interconnectedness of the U.S equity markets and the crypto market. The IMF’s comments followed calls from the Bank of England for a global crypto regulatory framework. These are not only concerns over cryptos and financial stability, however. On Thursday, a U.S Congress subcommittee hearing gathered initial views from witnesses on the impact of Proof-of-Work protocols on the environment.

During the hearing, it was evident that there were two clear sides with no one sitting on the fence. While there was nothing negative to weigh on Bitcoin and the crypto market, lawmakers were certainly leaning towards the negative aspects of Bitcoin mining. With news of the SEC also planning to increase scrutiny, the crypto market is in for a tough time ahead.

For the crypto markets, however, it hasn’t just been UK and the U.S regulators that have been more active in the crypto space.

This week, there has been news of Russia’s central bank proposing to ban cryptos and crypto mining was also negative. According to the University of Cambridge, the Russian Federation accounted for 11.23% of the Bitcoin hashrate in August 2021. Russia’s influence on the Commonwealth of Independent States could also prove damaging. Kazakhstan is the leading Bitcoin mining state, with the world’s 2nd largest hashrate of 18.1% as at August 2021.

For Binance (BNB), the news couldn’t have come at a worst time. Earlier this month, news had hit the wires of Binance making strategic hires in Russia and the Ukraine.