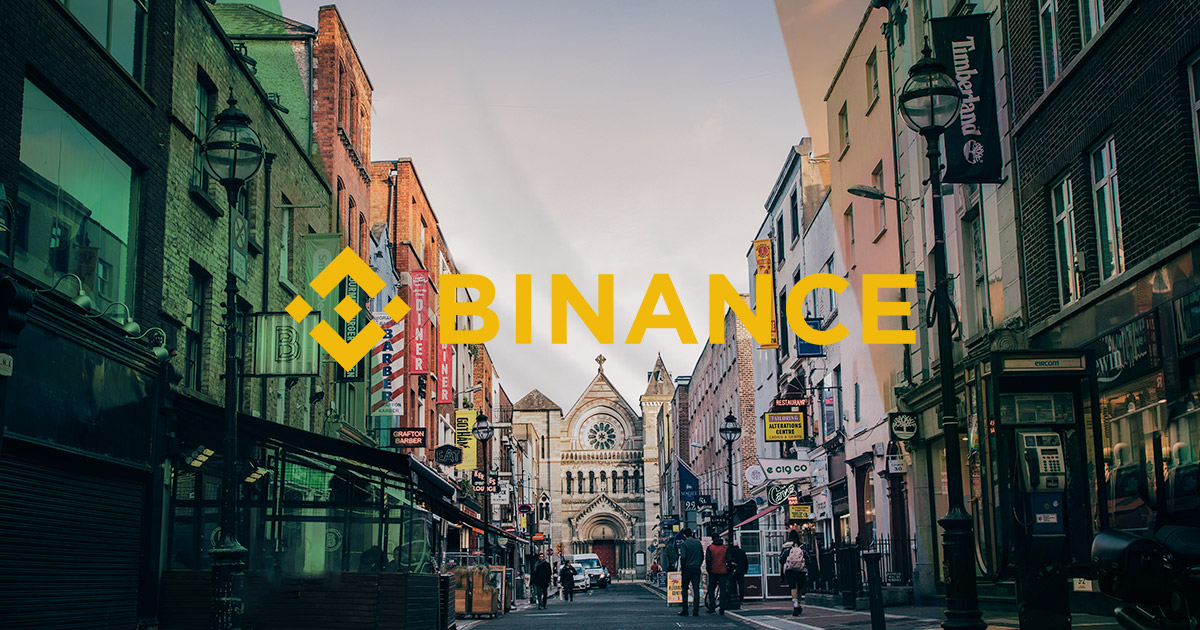 With the regulatory clampdown against crypto trading still in full effect in China, Binance, the biggest crypto exchange in the world by trading volume, has moved to cement its operations in another country, Ireland.

According to a report from a local media house, Binance first registered a business in the country last year when it registered Binance (Ireland) Holdings. The exchange, in the last 10 days has now gone on to successfully register 3 new firms: Binance (APAC) Holdings, Binance (Services) Holdings, and Binance Technologies, all on September 27.

The services of an Irish law firm Mason Hayes & Curran were employed in the registration of the firms. The new firms list the founder and chief executive officer of Binance, Changpeng Zhao as a director and the filings show that he signed the registration documentation on September 10 and September 13.

The report revealed that Binance office is “an accountancy office above an athletics shop at a small, nondescript building on Dublin’s southside.” It also continued that CZ confirmed that he was a citizen of Canada and that his residential address is in Malta.

Binance and regulators around the world

Before China’s declared crypto trading as illegal, Binance has faced a considerable level of hostilities from regulators around the world.

Just last month, the exchange was forced to suspend some of its operations in Singapore after the leading financial regulator of the Asian country ordered it to stop providing payment services to residents of the country.

Apart from Singapore, the troubles from other financial regulators spread across different countries forced CZ to declare that the exchange was going to have a physical headquarters soon because the authorities do not know how to deal with them due to their lack of a verifiable hq.

However, the exchange is making a headway in its effort to become more regulatory compliant as it has restricted some of its product offerings in a number of countries due to regulatory pressures.