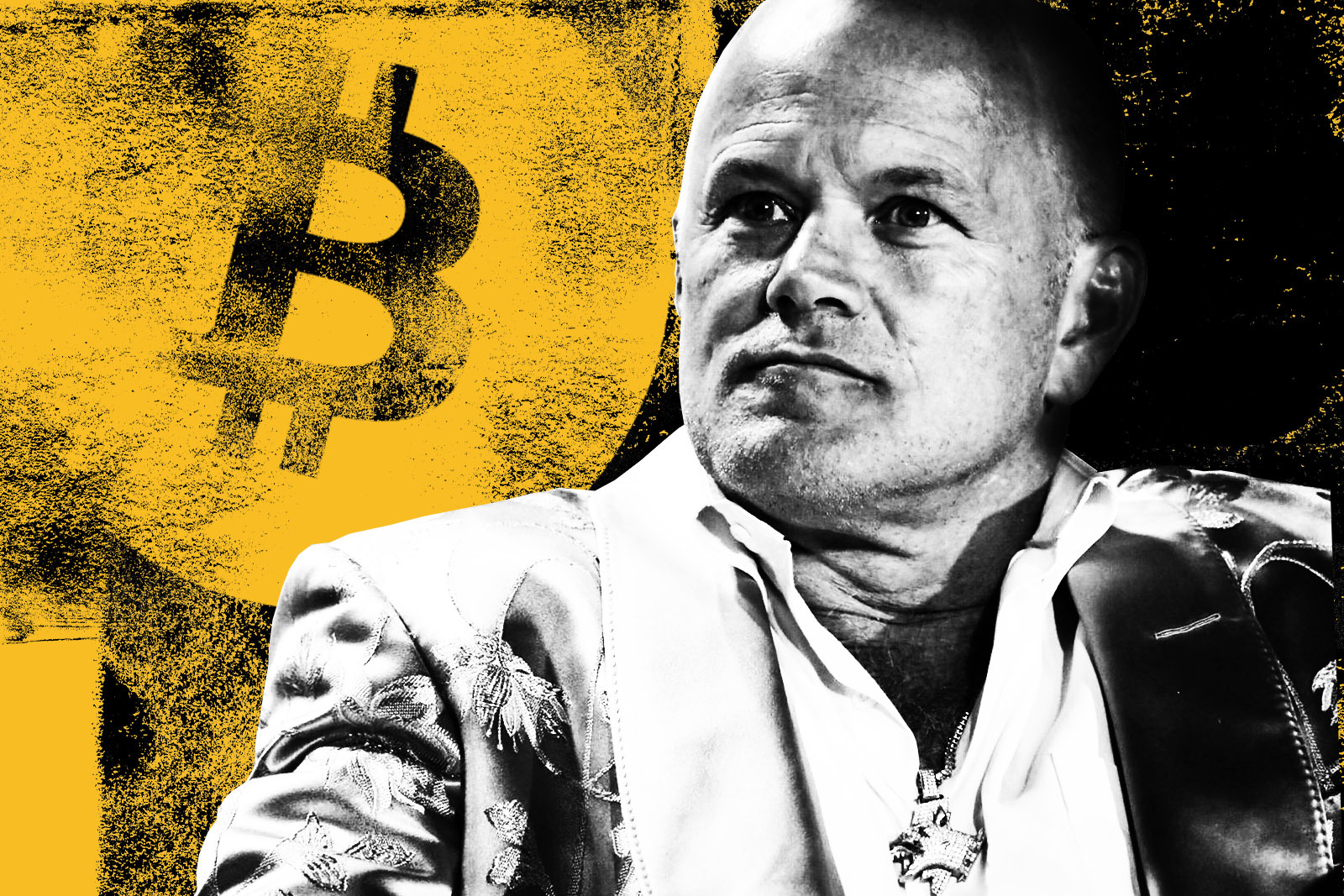 Just hours after enduring a huge decline following the release of the Fed report, crypto assets have been thrown into another sell-off. The 3% decline over the last 24 hours means the global crypto market has now lost more than $300 billion.

With the bloodbath extending to the fifth day in a row, the global crypto market cap briefly fell below the $2 trillion mark on January 7th, its lowest point since October 2021. Now, showing slight signs of recovery, the market has stabilized at $2.001 trillion.

While many investors have been caught off-guard by the brutal sell-off, Popular crypto investor and former Goldman Sachs manager Mike Novogratz believes that Bitcoin is still faced with more pain to endure.

According to Novogratz, there is a chance that Bitcoin could fall back below $40,000 and test a new bottom at $38,000 before it can hope to gain any upward momentum. His current prediction is more bearish than just a week prior, at which time he opined that Bitcoin could hold at about $42,000.

In steadily building towards its proof-of-stake transition, there has been a barrage of developments on the Ethereum network. After revealing that the transition is 50% complete, Ethereum Co-Founder Vitalik Buterin has proposed an improvement to the network’s current pricing structure.

In his “Multidimensional EIP-1559” proposal, Buterin lays out two options for the network. The EIP-1559 structure implemented in August introduced a base ETH fee in order to make gas fees more predictable.

However, because different resources in the EVM have different demands in terms of gas usage, there are different limits in place for short-term bursts and sustained capacity on the EVM. Hence, it creates sub-optimal gas fees when there is a misalignment of resources.

To solve this, Buterin has proposed that gas cost for resources be calculated individually as call data. Hi second solution would involve setting a base fee for using resources, however, in this case, burst limits would be included on each resource.

As Ethereum draws closer to its PoS transition, users expect that the upcoming upgrades will solve the network’s current issues, including gas fees.

Mozilla has joined the ranks of companies feeling the heat due to involvement with cryptocurrency. As a result, the developers of the Firefox browser have temporarily stopped accepting crypto donations via BitPay.

Last week, the Mozilla Foundation solicited help from its open-source community in the form of crypto donations. However, resulting outcry from its community subsequently led to discussions around the environmental impact of cryptocurrencies.

After facing severe backlash from the community, the Mozilla Foundation announced that it would be putting its crypto donations on hold. Mozilla Co-Founder Jamie Zawinski, who has not been involved with the project since 2000, wrote;

Crypto projects like Ethereum are shifting away from proof-of-work consensus models in an effort to curb the reputably extreme power demands of the industry.

The biggest DeFi ecosystem revelation of 2021, Terra, is looking to build on its 2021 Q4 successes with a new proposal. Terra plans to provide $139 million in UST and LUNA to several leading DeFi projects to catalyze “awesome UST use-cases.”

Terra’s January 6th research post revealed its plans to expand the inter-chain deployment of its UST stablecoin across five projects on Ethereum, Polygon, and Solana. The fund will be distributed for at least six months, according to the proposal.

Should the proposal pass, the funs would be distributed as follows:

Following weeks of speculation, American retail giant, GameStop, has confirmed that it will be launching a marketplace for non-fungible tokens (NFTs). Just hours after the report was released, the share price of the video game retailer jumped by 30%.

According to the report, GameStop is creating partnerships with two crypto companies to “share technology and co-invest in the development of games that utilize blockchain and NFT technology, as well as other NFT-related projects.”

The confirmation comes after months of buildup including GameStop hiring a team of NFT and Web 3.0 specialists in October. GameStop’s marketplace will focus on virtual video game assets such as character outfits and weapons.

The building of an NFT marketplace is part of GameStop’s turnaround plan under Chairman Ryan Cohen.