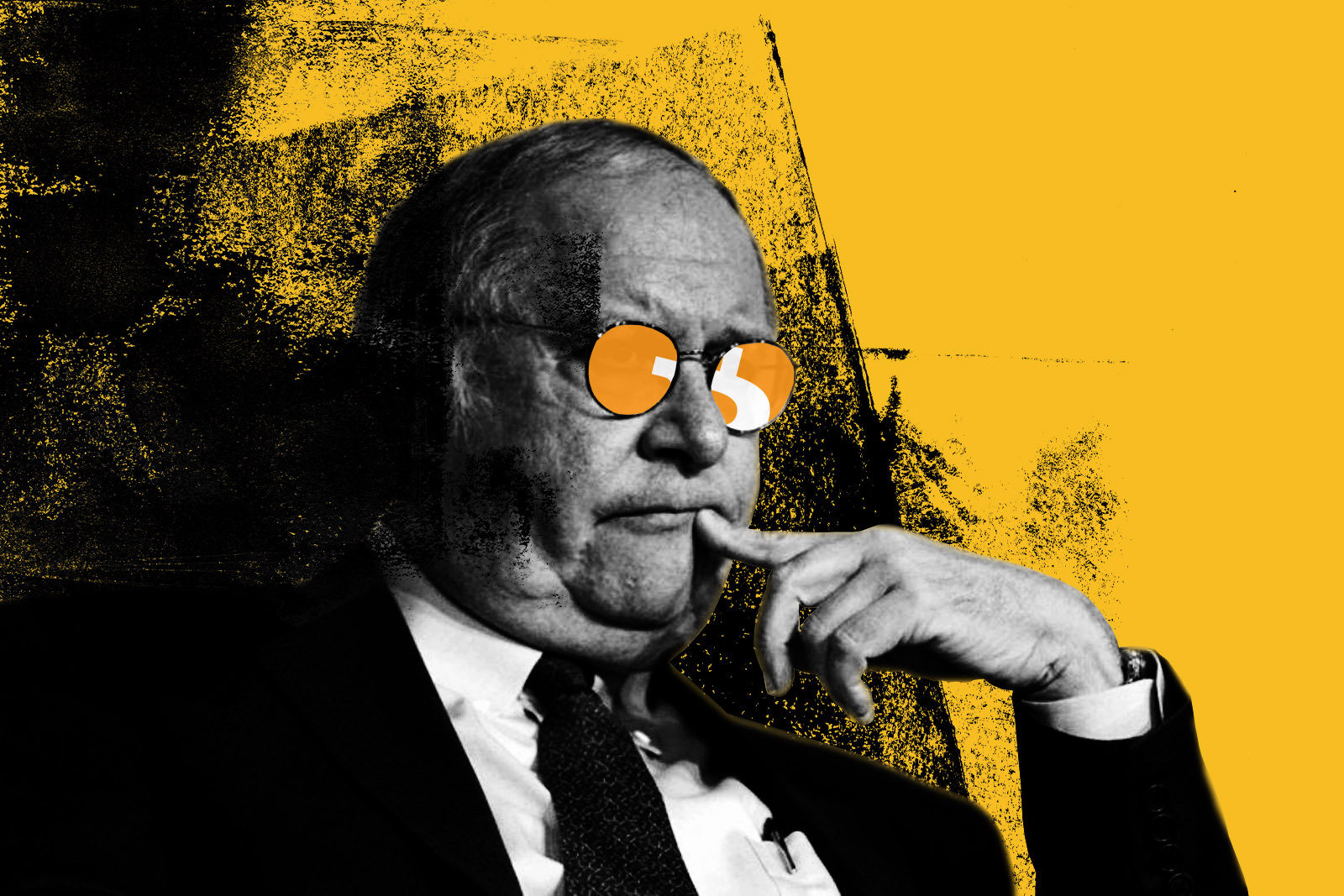 Bill Miller Holds 50% of His Wealth in Bitcoin, 2022 Is BTC’s Worst Start to Date

While Bitcoin has helped many become billionaires in their own right, a good number of pre-Bitcoin billionaires have refrained from entering the crypto industry.

Legendary billionaire investor Bill Miller is not counted among them, having been one of the earliest bitcoin investors.

Bill Miller bought his first Bitcoin in 2014 when it was trading at around $200. He continued buying until BTC rose to a value of roughly $500. Miller, who now calls himself a Bitcoin bull, said he resumed buying when Bitcoin was priced at around $30,000.

Despite advising that investors should allocate just 1-2% of their portfolios to digital assets, Bill Miller now has an astonishing 50% of his personal net worth invested in bitcoin and other cryptocurrencies.

While Cash App has been processing Bitcoin transactions since 2018, users have urged the payment service to integrate the LN to tackle Bitcoin’s scalability issues. Users are ecstatic about the integration, which promises to reduce the fees for BTC transactions on Cash App.

With crypto gaining traction on a global scale, the Central Bank of Bahrain (CBB) has announced the completion of a digital currency settlement test using JP Morgan’s JPM Coin system.

Bahrain tested the instantaneous cross-border transfer of funds with the United States via Bank ABC during its pilot test. The trial enabled Bank ABC to initiate real-time payments for ALBA to benefit ALBA’s counterparts in the United States.

Following the London Hardfork implemented the EIP-1559 proposal on Ethereum’s mainnet, the project took on deflationary attributes and gained the ability to burn gas fees. Since its implementation, there has been a notable rise in the amount of ETH burned.

Over the past 24 hours, there has been a sharp spike in the amount of ETH burned, reaching as much as 20,000 burned. The upswing in ETH burning comes alongside an increase in the sales of NFTs across major marketplaces.

OpenSea has set a new daily trading volume record. Having already completed sales worth more than $2.1 billion since the start of 2021, the NFT marketplace is on pace to exceed $6 billion in January. Regular ETH transactions were responsible for 1,744 burned ETH coins.

In its worst start to any year since its inception, the crypto market has lost more than 22% of its global market cap in the last ten days. Due to the decline, Solana has lost 25% of its value, resulting in the network being displaced by USD Coin (USDC) as the 5th largest crypto.

Two weeks ago, the stablecoin was ranked as the eighth largest asset in the market with a $42.3 billion market cap. USDC is now the fifth-largest crypto with a market cap of $43.92 billion. Meanwhile, Solana has seen its market cap tumble from $55.2 billion down to $44.2 billion since the start of the year.

Although the markets are experiencing widespread decline, the Near Protocol (NEAR) has been an outstanding performer. NEAR is experiencing another rally after setting a new ATH of $17.60 on January 4th.

The 24 hour price chart for the Near Protocol (NEAR). Source: Tradingview

As with every industry, market expansion doesn’t come with linear growth, and correction is necessary to expand further.