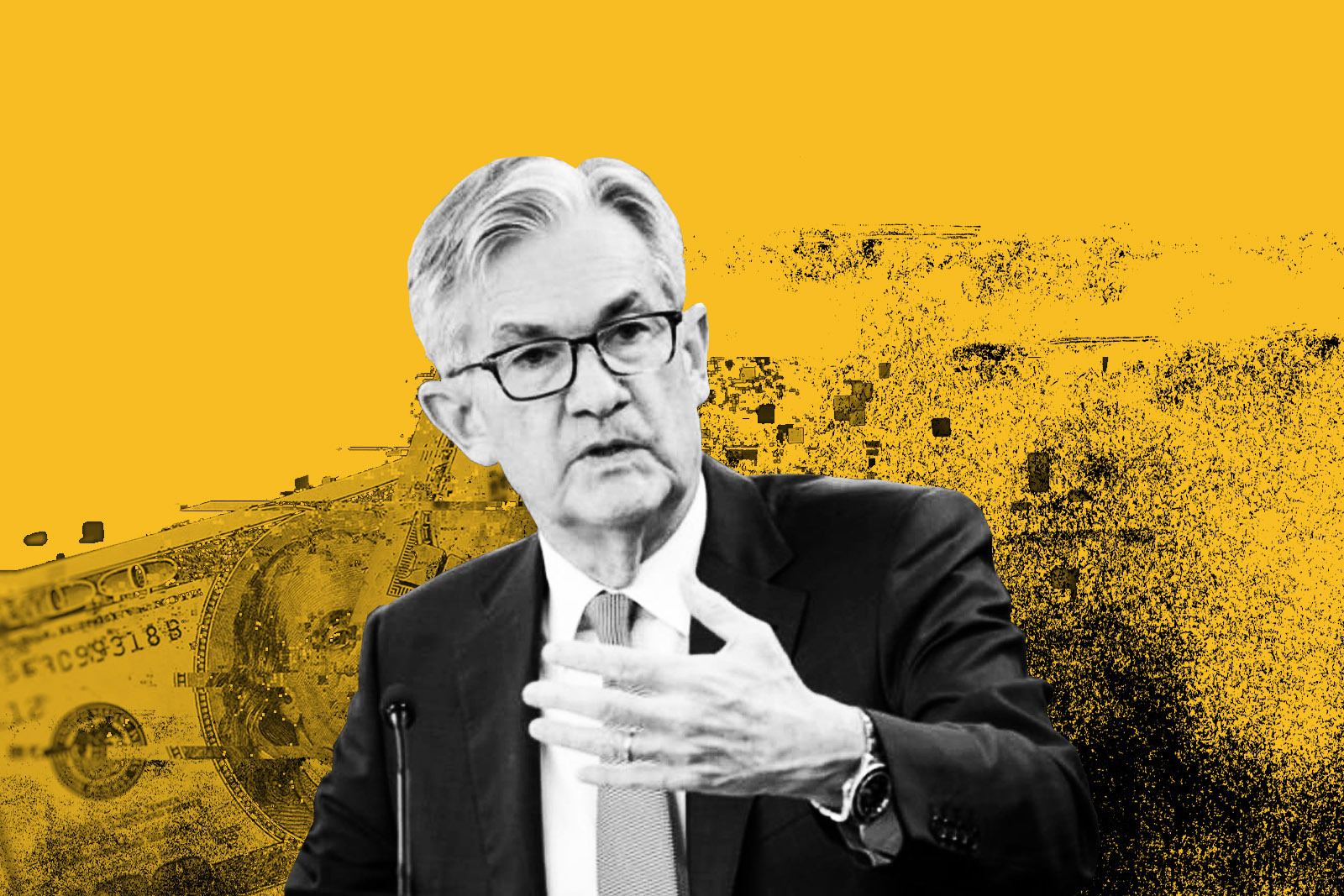 As Bitcoin fell to its lowest point since September, Kazakhstan came under the spotlight. Following a shutdown of its internet, the Bitcoin hashrate dropped more than 12 percent.

Mining firms in Kazakhstan have now recovered between 80% to 90% with the internet restored. However, Bitcoin’s overall hashrate remains 17% off its all-time high recorded before the drop.

The drop in hashrate affected Bitcoin’s price, with Bitcoin now trading around $42k. However, despite losing 15% in 10 days, Bitcoin holders remain unmoved, with Glassnode reporting that the net position of BTC holders has turned positive.

The recent recovery trend has proven that Bitcoin is maturing, and the IMF believes it will be ‘an integral part of the digital asset revolution.’

Since the attention of central banks turned to digital currency, there have been debates as to whether private stablecoins (like Tether and USD Coin) can coexist with a central-bank-issued digital currency.

During his Senate confirmation hearing on Tuesday, Federal Reserve Chair Jerome Powell asserted that there’s room for privately issued stablecoins to exist alongside a possible CBDC. He noted that they won’t need to ban private stablecoins.

According to Powell, the Fed plans to publish a report on digital currencies in the coming weeks. However, the central bank hasn’t said whether it plans to launch its own digital dollar akin to efforts underway in other countries such as China.

The statement from the Fed chair means the crypto industry could finally get regulatory clarity in 2022.

After suffering six consecutive days of losses, altcoins are beginning to recover, with the latest rally led by Polygon (MATIC) and Polkadot (DOT). Over the last 24 hours, MATIC has gained over 9% and now trades at $2.3486.

While Bitcoin remains almost unchanged, Binance Coin (BNB) and Avalanche (AVAX) have both gained 6% over the last 24 hours. Polkadot (DOT) has risen by 10% in the same period and now trades at $26.4.

DOT’s rally comes amidst the launch of the first parachain on the Polkadot mainnet. In a three-part launch process that started on December 17, Moonbeam is now the first fully operational parachain on Polkadot.

Moonbeam is a smart contract platform that makes it easy to build natively interoperable blockchain applications. With Moonbeam now active on Polkadot, it has activated Ethereum compatibility and token staking on Polkadot.

With the launch of parachains, Polkadot is looking to build a thriving DeFi ecosystem.

The United States’ largest crypto exchange, Coinbase, has announced that it will be shutting down for four weeks (one week in each quarter) in 2022. Coinbase announced that “nearly the entire company will shut down” in those four separate weeks.

The exchange noted that the shutdown would give its employees time to recharge after “long days and long weeks” of intense work. According to L.J. Brock, the shutdown is part of an experiment to balance its intense work environment.

Brock explained that Coinbase has “an intense work culture, and [employees] are regularly pushed out of our comfort zones.” However, he notes that it was observed that many employees weren’t taking enough time off to recharge.

Coinbase is looking to ensure that its pace of growth is sustainable for the long term. As a result, it joins the increasing number of companies in tech and crypto that are adjusting their working environment to benefit their employees.

The growing stress and shift to remote work sparked by the pandemic led to the Great Resignation, spawning a talent war in the tech and crypto space.