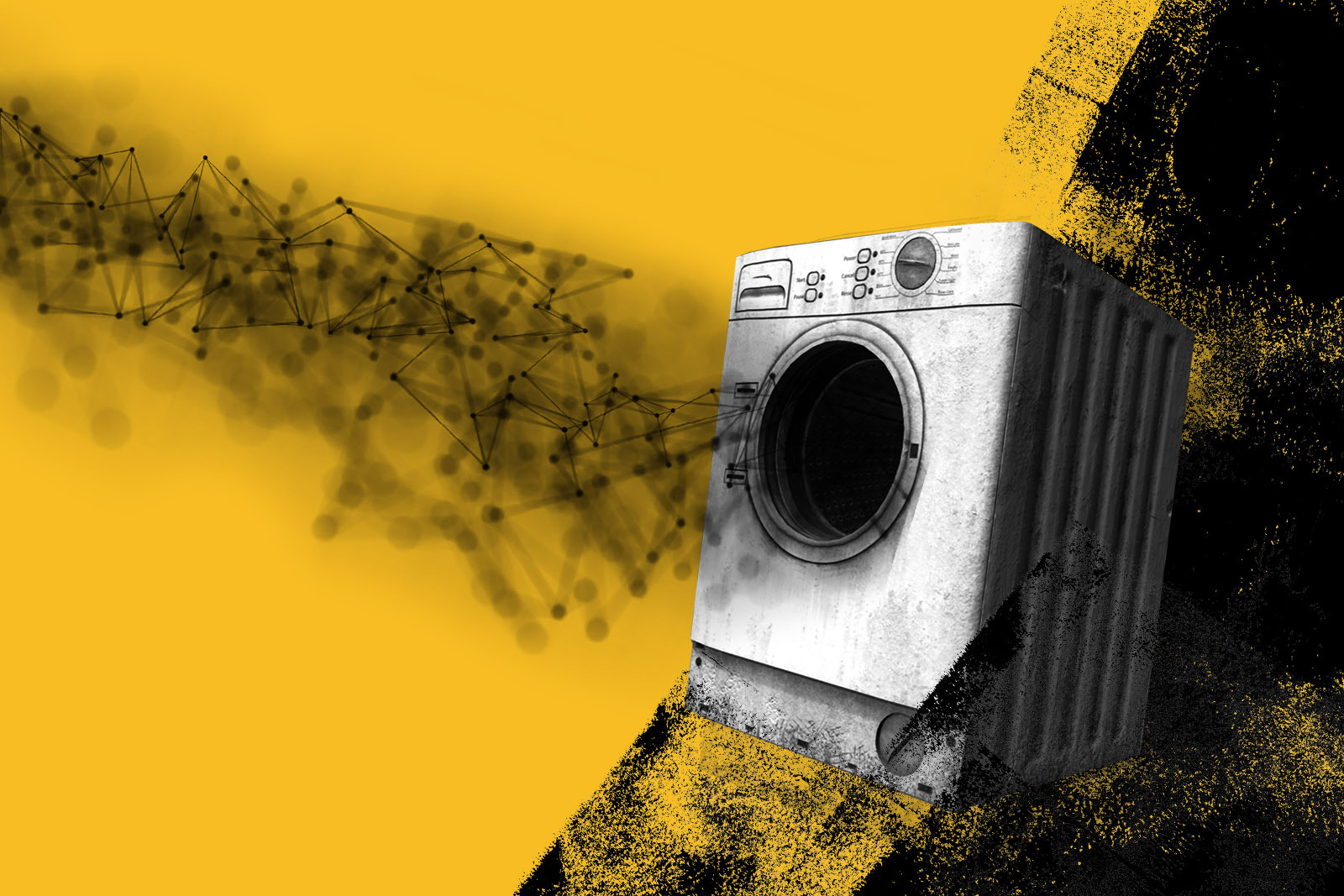 The Fed Prepares to Hike Rates in March, Bitcoin Reacts to Policy Decision

To deal with the raging turmoil in financial markets, Federal Reserve chief Jerome Powell has announced the central bank would raise interest rates in March and sell bonds.

He also adds that the Fed would be tightening its monetary policy as inflation has not improved since December. The policy change would see the Fed significantly reduce bond holdings on its balance sheet, although it did not specify when.

Reacting to the first interest hike by the Fed in three years, Bitcoin’s three days winning streak was abruptly halted. Joining the main stock market indices and the NASDAQ100 mini declines, Bitcoin has fallen by 4% over the last 24 hours.

From an interday high of $38,930, Bitcoin has fallen to $36,725 after the FOMC’s announcement and FED Chair Powell press conference.

The Fed’s rate hike would affect the borrowing and saving rates, and experts have predicted that its cumulative effect would affect household budgets.

Once billed as the rising star in crypto due to its blockchain performance, Solana has come under intense scrutiny over its stability. Solana Labs CEO – Anatoly Yakovenko – has proposed updates to solve the incessant network outages Solana is experiencing.

Yakovenko identified a network bug for duplicate processing and liquidator bots, causing network congestion. He explained Solana Labs engineers would implement “flow control” and “stake weight” in the 1.9 testnet to solve these problems.

He put the expected time for these upgrades on the 1.8 mainnet between four to five weeks. Ahead of the proposed upgrades for Solana, leading American exchange, Coinbase is reportedly preparing to list Solana ecosystem tokens.

According to the report, Coinbase is preparing to support the Solana Program Library (SPL) tokens. Coingecko currently tracks over 100 Solana Ecosystem tokens, with a market cap of $45 billion.

Solana has shown so much promise with its performance, and experts believe it could become the visa of cryptocurrencies if it solves its stability woes.

Although cryptocurrencies have been hailed as the future of money, their anonymity quickly made them a preferred tool for money laundering, cybercriminals, and hackers.

According to a report by blockchain data company, Chainalysis, cybercriminals laundered 30% more funds in 2021 than in 2020. Chainalysis reports that $8.6 billion in cryptocurrency was laundered in 2021, compared to the $6.6 billion of 2020.

As per the report, DeFi protocols saw their utility for money laundering increase nearly 1,964% from a 2% share in 2020 to 17% in 2021. The increased involvement of DeFi protocols saw a total of $900 million laundered through them in 2021.

Just days after Twitter rolled out its new NFT user profile pictures, reports have emerged that  Reddit is now testing an NFT profile picture implementation. A Reddit spokesperson Tim Rathschmidt has confirmed the test, calling it “a small, internal test.”

Although it is unclear which direction Reddit would go with the implementation, Rathschmidt explained that the feature would allow users to set NFTs as profile pictures (avatars) and verify ownership.

Joining the foray, the global streaming platform, YouTube has hinted at its plans of integrating web3 and NFT features as a means of helping creators make more money.

YouTube’s CEO, Susan Wojcicki, described the innovation in the crypto and NFT space as previously unimaginable. She further explains that the company would capitalize on emerging tech like NFTs to enhance the experience creators and fans have on YouTube.

With more use cases rising for non-fungible tokens, the journey to mainstream adoption looks good.