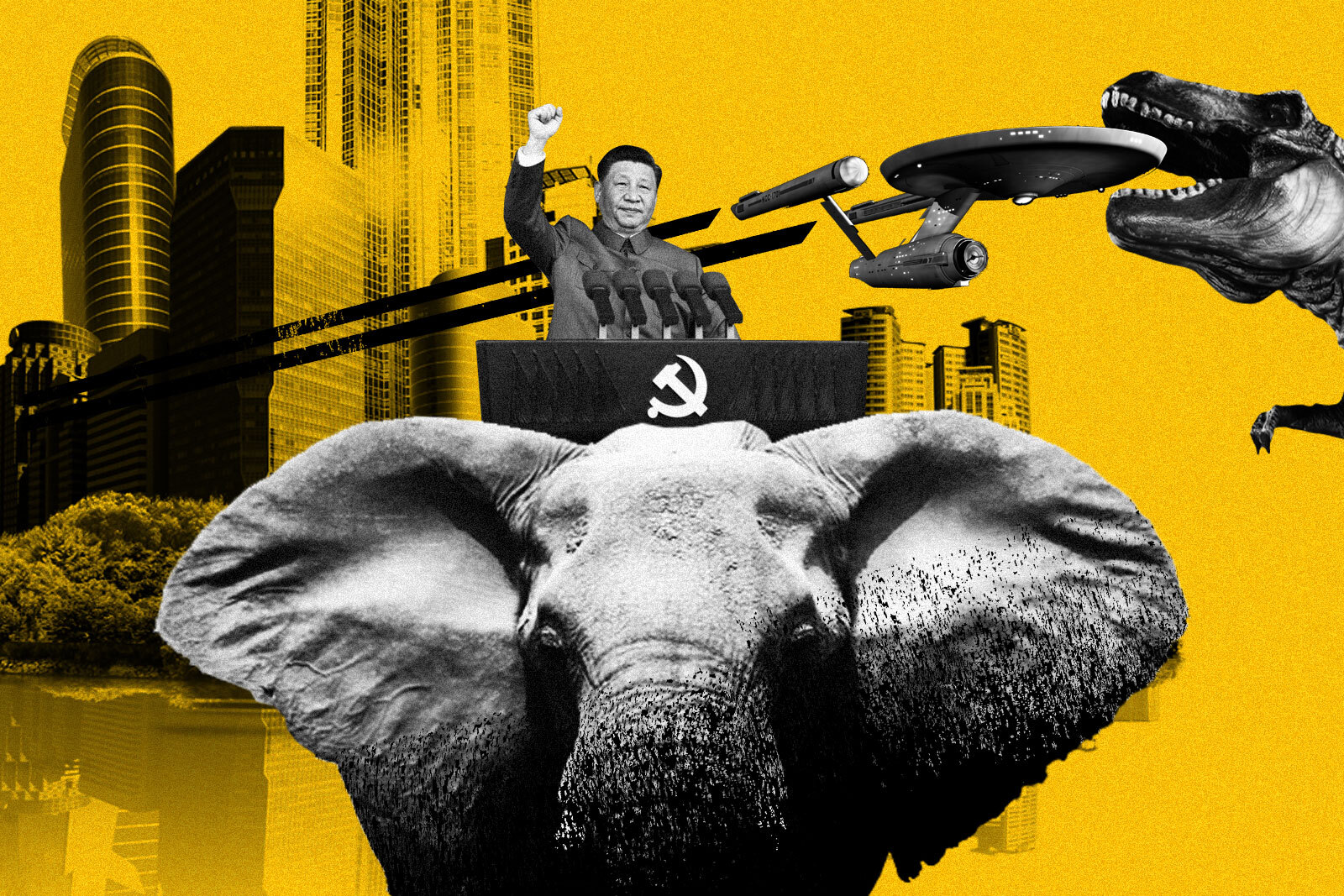 On Wednesday, U.S. stocks declined slightly as inflation in the country hit a 30-year high. The likes of Jack Dorsey and Elon Musk have voiced their fears about hyperinflation, and crypto analyst Simon Peters believes inflation is linked to Bitcoin’s ATH. He noted:

Bitcoin’s rise did not last long, as traders began taking profit, leading to a nearly $7,000 price drop. Bitcoin is finding its way back after falling to $63k. BTC now trades at $65,183.

Burning, or the process where miners and developers remove a specific portion of a coin from circulation to control the price, is becoming increasingly popular among crypto projects.

On Tuesday, the Terra community passed a proposal to burn 88.7 million LUNA tokens, worth roughly $4.5 billion at current prices. The project proceeded to burn 520,000 LUNA on Tuesday night, sending the price of LUNA on a rally.

The burn, which began on October 8, will be executed over the next two weeks. In all, the $4.5 billion token burn of Terra (LUNA) is one of the largest, if not the largest, layer-1 token burnings in crypto history.

Coin burns directly affect the dynamics of supply and demand by creating a deflationary effect. As more Terra (LUNA) is burnt, the price could rally even more.

SEC Halts Registration of 2 Digital Tokens, Half of American Millennials Are Comfortable with Crypto Investment

On Wednesday, the Securities and Exchange Commission halted the registration of two digital tokens offered by Wyoming-based American CryptoFed DAO LLC. The company is the first legally recognized decentralized autonomous organization (DAO) in the country.

The regulatory agency noted that American CryptoFed DAO offered insufficient and misleading information on their registration form. The SEC also alleged the company misstated and omitted information, including whether the Ducat and Locke tokens are securities.

Despite unfair regulatory frameworks, a Bankrate survey discovered that 49% of millennials in the United States are comfortable with investing in cryptocurrency.

The survey added that 15% of people in the age group of 25-40 years (millennials) answered that they are “very comfortable” with investing in cryptocurrency. The remaining 34% picked “somewhat comfortable.”

The growth of the crypto industry has attracted sterner regulation. Hence, projects will need to become more compliant with regulations

Twitter Is Building a Crypto Team, Tencent Believes It Can Support the Metaverse

Less than two months after launching crypto tipping on its platform, Twitter has announced that it is further expanding into the cryptoverse with a new Crypto Team. According to Tess Rinearson, the head of Twitter’s crypto team, the initiative will extend beyond cryptocurrencies.

In China, the world’s biggest gaming company, Tencent Holdings, believes it has the tech to support the “metaverse” virtual environment services. The company believes that Beijing doesn’t oppose the building of a metaverse.

However, regulators in China have banned all mining activities, crypto transactions, and tightened oversight of the gaming industry. As such, Tencent believes it must comply with the rules set by Chinese authorities in building a metaverse.

More tech giants, including Twitter and Tencent, are exploring Web 3 and the metaverse, which are foundational technology for how the world will operate in the future.