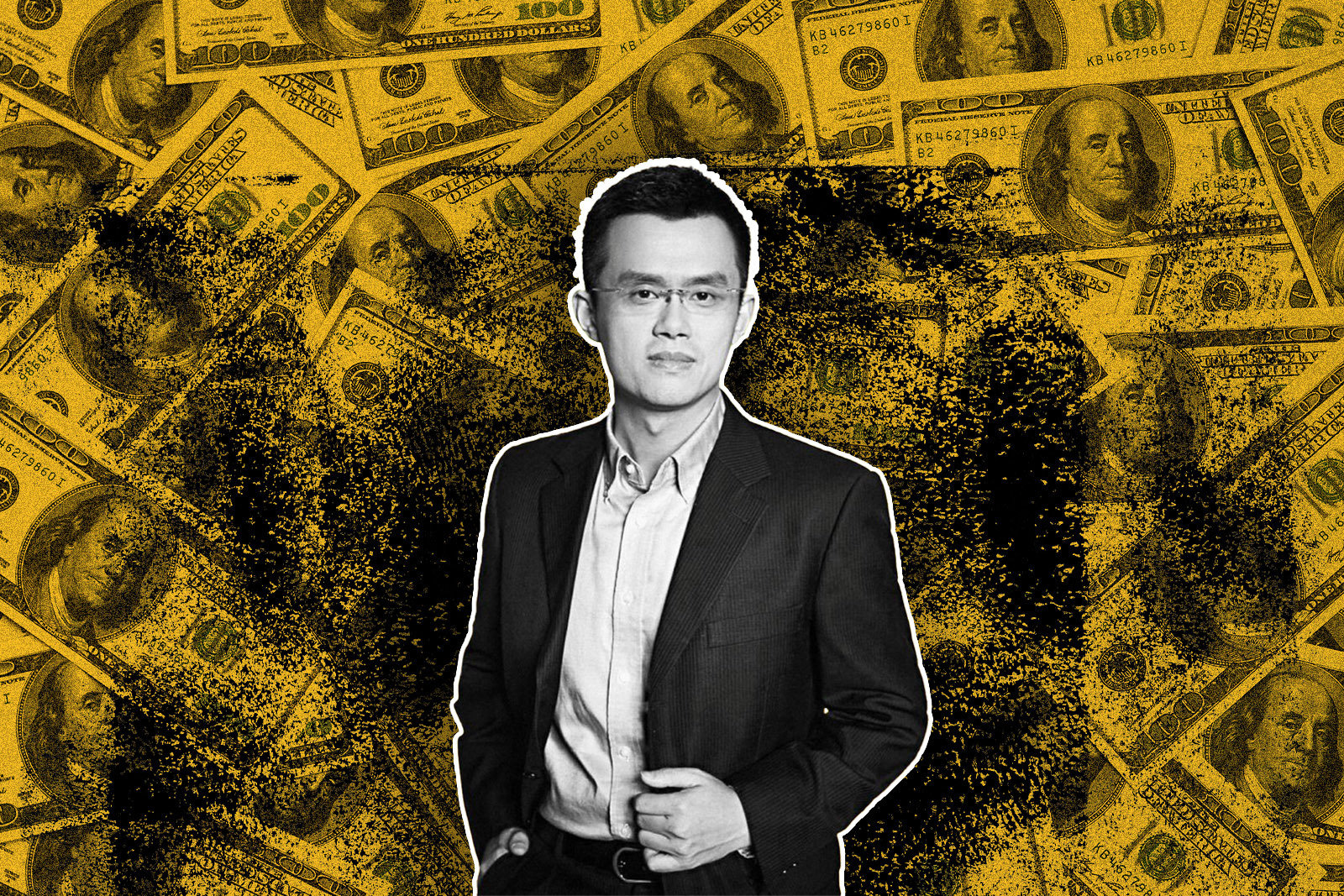 Since hitting its all-time high of $68.9k in November, Bitcoin has been on a downtrend. 2022 started with a seven-day losing streak, Bitcoin’s longest since the downturn of July 30 through August 4, 2018.

While investors are enduring a painful market run, experts believe Bitcoin could fall to $35,000 before finding any significant rally. Meanwhile, institutional investors have also continued to increase their portfolio as Bitcoin hovers around $40k.

Ethereum joins Bitcoin in the downtrend, as ETH has hit its most oversold level in two years on the relative strength index (RSI). The last time Ethereum’s RSI value reached its current position under 30 was in March 2020, when the COVID pandemic hit the world.

Despite the widespread crypto market downtrend, Solana (SOL), Terra (LUNA), and Avalanche (AVAX) led an altcoin rally over the weekend. Over the weekend, SOL gained 6%, while LUNA and AVAX both gained 5% to reclaim lost ground.

Despite the downtrend, all indications from institutional investors and industry leaders point towards recovery and mainstream adoption of digital currencies in the future.

Changpeng Zhao, popular for being the founder and CEO of the world’s largest cryptocurrency exchange by trading volume, Binance, has been judged to be the richest person in the cryptoverse.

According to Bloomberg, the net worth of Changpeng Zhao, popularly known as CZ, currently stands at an outstanding $96 billion. Not only is CZ the richest known person in crypto, but he also owes his crypto fortune to one fortunate poker game.

In 2013, CZ was at a poker game where former BTC China CEO, Bobby Lee, and investor Ron Cao urged him to invest 10% of his net worth in Bitcoin. In 2014, CZ decided to dedicate his life to crypto, even selling his Shanghai apartment for Bitcoin before founding Binance in 2017.

Six months after launching Binance, it became the biggest crypto exchange, and Mr. Zhao hit a net worth of $2 billion at that time. Binance now has more than 1,000 employees in more than 40 countries worldwide.

PayPal Is Exploring the Launch of a Stablecoin in Crypto Push

Since opening crypto trading to all users in 2020, PayPal has gradually expanded its crypto business. In a push to get more involved in the industry, PayPal has confirmed that it is exploring the launch of its own stablecoin.

After developer Steve Moser discovered references to a PayPal Coin within the company’s iOS app, Jose Fernandez da Ponte, SVP of crypto and digital currencies at PayPal, has confirmed that PayPal is looking at developing and launching a stablecoin.

Based on Moser’s discovery, the PayPal Coin will be backed by the US dollar. According to PayPal, what Moser discovered are leftovers from a hackathon by the company’s blockchain, crypto, and digital currencies division.

After recording over $23 billion in sales in 2021, the NFT mania only continues to get more intense. As NFTs see more adoption, the leading marketplace, OpenSea, has only seen its daily trade volume grow in 2022.

On January 9, more than $261 million was traded on the NFT platform – its highest single-day transaction volume in the last three months. In addition, OpenSea’s daily trading volume has exceeded $200 million for six consecutive days.

The tremendous growth of NFT sales that led to OpenSea hitting a new ATH also caused a surge in the gas fees of Ethereum. As a result, the gas fees on Ethereum jumped to a one-month high at $1,882,360.