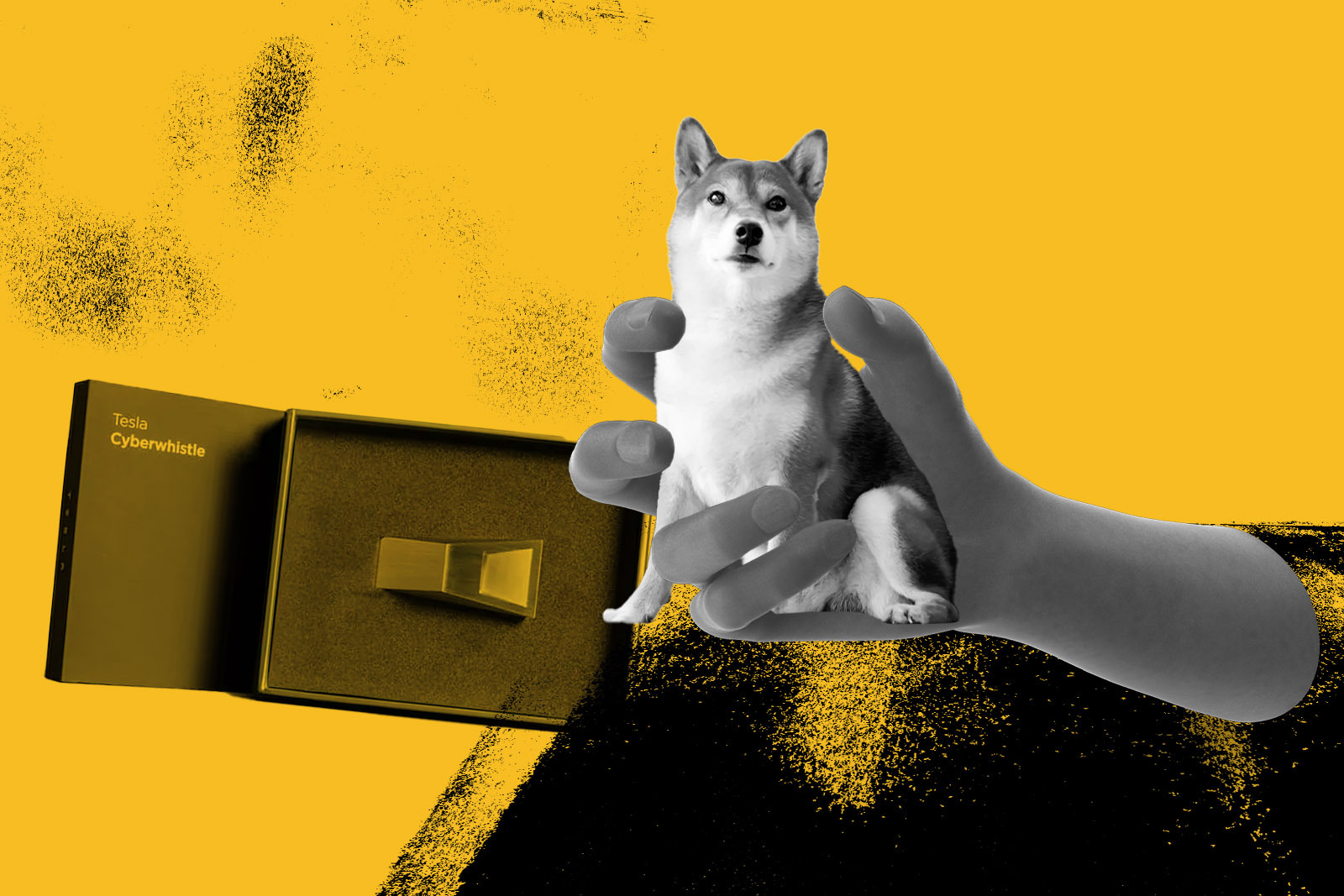 As crypto trading has slowed, crypto exchanges FTX US and Bitstamp USA have announced that they are working on offering stock trading. President of FTX US, Brett Harrison, explains that the company is “hard at work on stocks,” and users could get the feature in “a couple months.”

Gemini, another leading exchange, joins the diversification of its services with an entrance into wealth management. The cryptocurrency exchange has acquired BITRIA, a digital asset management platform.

Gemini and BITRIA first partnered in August 2020 to provide an “institutional-grade option.” BITRIA helps advisors manage holdings of bitcoin and other tokens. The move creates one of the industry’s first full-service digital asset custodians for advisors.

The liking the founder and CEO of Tesla, Elon Musk, has taken for Dogecoin (DOGE) has become apparent. In addition to holding DOGE, the Time’s person of 2021 has given his reasons why Dogecoin excels above Bitcoin, the world’s largest cryptocurrency.

The CEO of Tesla has now announced that customers can buy select merchandise items using Dogecoin (DOGE). This confirms the initiative he announced on December 14. Customers can buy the Cyberquad for Kids (12,020), the Giga Texas Belt Buckle (835 DOGE), and the Cyberwhistle (300 DOGE).

Block Is Building an Open Bitcoin Mining System, Bitcoin Cycle Is a Long Way from Complete, Rio de Janeiro to Hold 1% of Its Reserves in Bitcoin

Just days after launching a Bitcoin Defense Fund, the founder and CEO of Block (formerly Square), Jack Dorsey, has announced that his company is building an open Bitcoin mining system. The project aims to make mining Bitcoin “more distributed and efficient.”

Despite over 90% of Bitcoin already mined, Fidelity Investments has reported that the Bitcoin cycle is far from over. Fidelity calls the Bitcoin hashrate recovery after the China ban “truly astounding,” with miners now in “massive” BTC accumulation mode.

Following the lead of Miami, Brazil’s second most populated city, Rio de Janeiro has revealed plans to hold 1% off city reserves in Bitcoin. In addition, the city administration has hinted at offering discounts for those who pay taxes with Bitcoin.

On Thursday, Tether, the issuer of the world’s largest stablecoin USDT, announced that it froze three addresses on the Ethereum blockchain holding $160 million of its assets.

For cryptocurrencies to thrive, there needs to be cooperation between crypto service issuers and regulatory agencies.