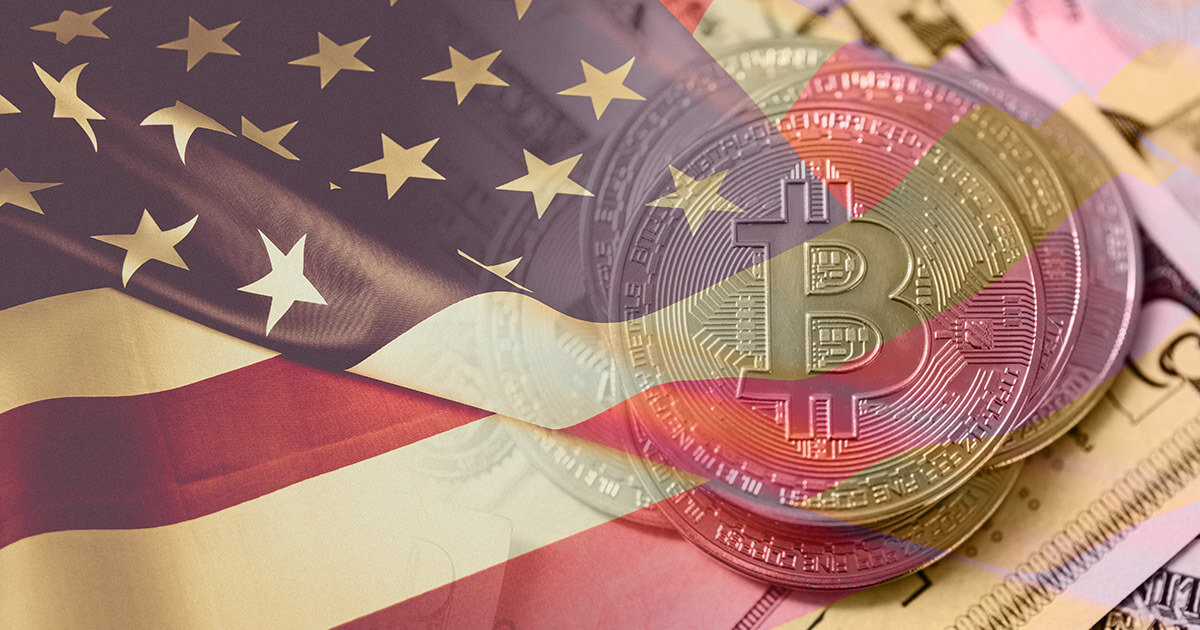 The House Rules Committee has blocked infrastructure bill changes and voted 220-212 to lock in the procedure, with a resolution approved on Tuesday afternoon.

The Committee that determines the rules of debate for bills lined up for a vote has agreed that the US House of Representatives will decide on the controversial $1 trillion infrastructure bill without any amendments to the crypto tax provision by September 27.

Crypto advocates have urged for changes to the cryptocurrency tax reporting provision since late July when the last-minute proposal was added to the “historic” $1 trillion infrastructure bill.

According to them, in a bid to raise an additional $28 billion through expanded tax obligations for the sector, the added provision threatens the industry’s viability in the US.

The unrefined language contained in the bill could jeopardize technological innovation in the country as it implies strict third-party reporting requirements to the Internal Revenue Service (IRS).

According to crypto industry lobbyists, for some participants, including network validators and software developers, these requirements are, as currently formulated, impossible to comply with.

According to an anonymous Treasury official, the fear and criticism surrounding the controversial crypto tax provision are unwarranted.

A Treasury official told CNBC that the US Treasury Department will not target non-brokers even if the provision isn’t amended and that the reporting requirements would be extended only to those able to comply.

This brought no reassurance to Coin Center executive director Jerry Brito, who addressed the issue on Twitter.

“Please don’t accept the narrative that folks in crypto are overreacting about this provision,” he said while adding that “the expanded definition of “broker” is only one of the concerns.”

According to Brito, “other issues have not gotten as much attention because they weren’t the subject of the bipartisan Senate amendment effort.”

6/ Second, the expanded definition of “broker” is only one of the concerns we have with the Portman crypto tax provision. We have other concerns that have not gotten as much attention because they weren’t the subject of the bipartisan Senate amendment effort.

Brito pointed out that “the bill would allow the Treasury to require reporting from brokers not just on trades, but on mere transfers; and not just broker-to-broker, but from a broker to a non-broker (i.e. a person with a self-hosted wallet),” while underlining that any crypto transaction exceeding $10,000 will need to be reported to the IRS, along with personal information of the counterparty.

Coinbase scores $1.3 million deal with US government even after SEC alarms | CryptoSlate

Binance reportedly under investigation in the US for insider trading | CryptoSlate