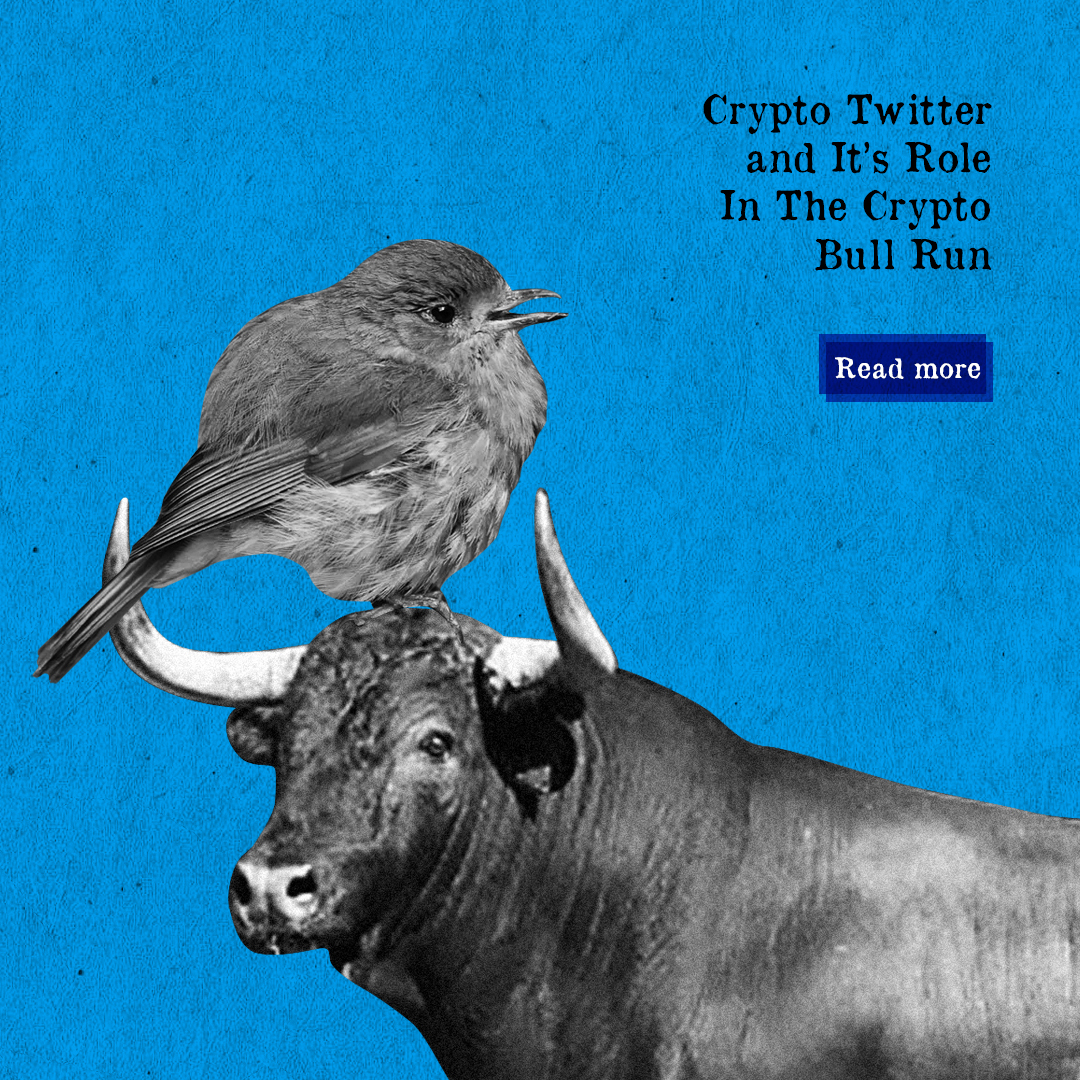 As people, we cannot assess and process the abundance of data flowing through all media channels. In an era of interconnectivity, information overload impairs our processing and high-quality decision power, as social media platforms become funnels for disseminating a single general message at a time. Thus, Twitter is used as a tool for crypto communities to teach and grow a steady following.

Digital Curiosity Can Influence the Market.

Bitcoin and cryptocurrencies are reshaping our digital interactions and how people use social media. For that reason, academics are showing interest in blockchain’s effect on our behavior. For example, Google Scholar data shows roughly 64,800 research articles documenting and researching Bitcoin have been published.

In a segment of publications, researchers attempt to find correlations between social media activity and Bitcoin’s price swings by studying the market sentiment and the behavioral characteristics of blockchain ventures on social media. Besides, Twitter impacts financial markets; 2011 research revealed Twitter sentiment could predict the Dow Jones Industrial Average.

With a large concentration of cryptocurrency users on bulletin boards and social platforms, institutional investors and financial specialists are also entering the digital playing field. As a Bloomberg interview report reads,

What’s striking is that journalist reports and research articles highlight similarities in their findings, that social influence dictates the market positively or negatively. Of course, negative news is more catalyzing for the market sentiment; however, as the GME short squeeze revealed, the power of digital communities should not be underestimated.

Blockchain instituted a digital propagated fanaticism for censorship-free technology. Moreover, high authority personalities like Elon Musk used their influence to drive up the price of Bitcoin. All of this was propagated on platforms like Twitter because of its permissionless nature, helping to diffuse faster consumed information.

Information overload can lead to decision fatigue. Coupled with a below-par understanding of the market and the ever prevailing FOMO, many retail buyers follow the hype trend without understanding the fundamentals of any liquid market. Moreover, the crypto market has the characteristics it does because of its unregulated nature.

In addition, crypto is built on the premise of community, as it thrived through the niche subsectors of the internet before gaining mass recognition. Reports argue Bitcoin is a cult-like phenomenon, while Dogecoin’s creator claims crypto is a “get rich quick cult.”

While their statements are not far from reality, the industry culture promotes single-project association and dismissing all other cryptocurrencies, creating subcommunities far from the initial ideology of the blockchain communities.

To that end, Twitter facilitates the development of subcultures within the industry. Seasoned with experts and influential personalities that share a bullish presence, Twitter turns into a trendsetting digital mechanism. As Krzysztof Wolk argues, “Twitter sentiment…has a great impact to the final users of cryptocurrency” because it diverts the user’s attention rapidly towards the prevailing trend, making decisions identical across the crypto sector from retail to novice investors.

Navigating and trusting bulletin boards and social media accounts needs to be taken with a grain of salt because every user seeks their own gains without considering the effects of their action. Therefore, always do your own research before trusting anyone’s statements.