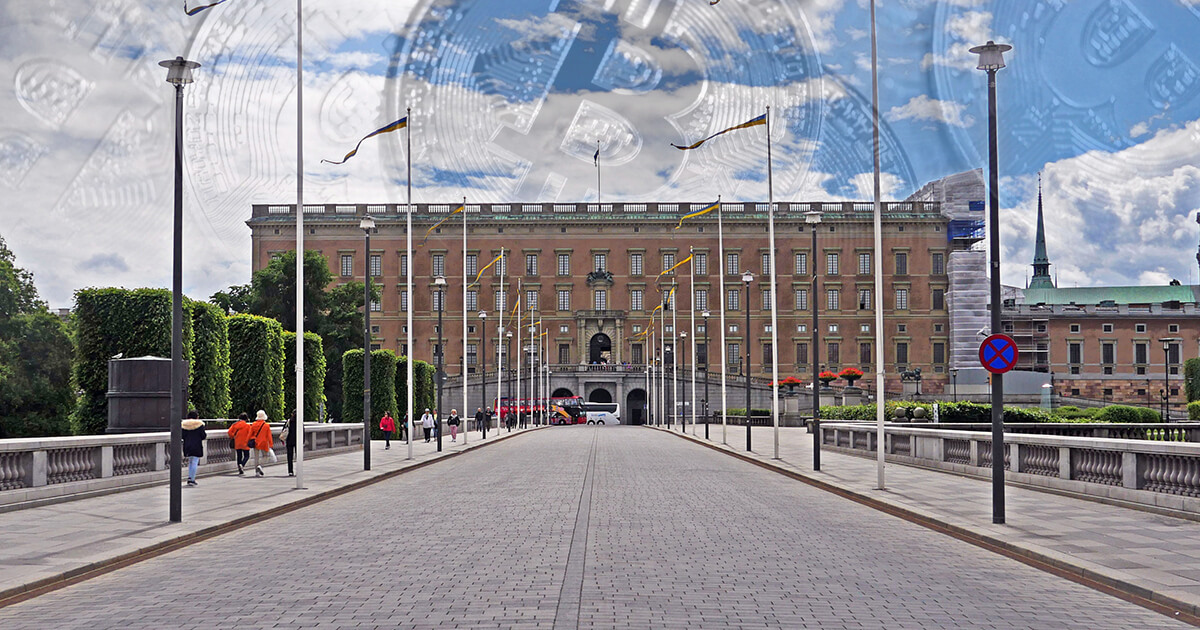 Regulatory oversight would soon creep into the burgeoning crypto sector even as they currently continue to largely operate in a legal gray area, said the governor of Riksbank, Sweden’s central bank, on Monday.

Riksbank is the world’s oldest central bank and the third-oldest bank. It oversees monetary policies and Krona issuance in the largely cashless Swedish economy, and has, so far, been generally favorable about the crypto sector.

But regulations are coming soon. “When something gets big enough, things like consumer interests and money laundering come into play. So there’s good reason to believe that [regulation] will happen,” said Riksbank Governor Stefan Ingves.

He added that the rapid growth of cryptocurrencies in the past year—the market rose to a $2.1 trillion market cap at its peak earlier this year—has attracted legal and regulation attention from central banks.

This has only risen as institutions like Goldman Sachs and JPMorgan unveiled their own crypto products (and/or interest in such products) this year.

Ingves said the regulation of cryptocurrencies “will probably come at different times in different areas,” likely as different countries understand and choose how to (or how not to) integrate cryptocurrencies as part of the central financial system.

But until such regulations are rolled out, the authorities are going after crypto service providers like exchanges and wallets. In comments this month, Sweden’s financial markets minister, Asa Lindhagen, said the government would soon introduce regulations for crypto exchanges.

She added it was a “work in progress at the international level” and stated that addressing the risk of money laundering presented by cryptocurrencies was a “very important issue.”

Meanwhile, Sweden is among the handful of countries trying to make their own digital currencies. In April this year, Riksbank said it was testing the ‘e-krona,’ a state-issued digital currency pegged to the Swedish krona, as the “use of banknotes and coins [was] declining in society.” (No decision has been taken to issue an e-krona as yet).

Some say projects like these (and China’s digital yuan) are initiatives meant to fill the widening gap between fiat and digital money, and ensuring cryptocurrencies don’t end up in that space.

Such notions are, however, ironic considering cryptocurrencies like Bitcoin were designed to evade regulations and central control.