ہوم Prices Cryptocurrency World Map Statistics: Which Coins Received the Most Attention in 2021?... 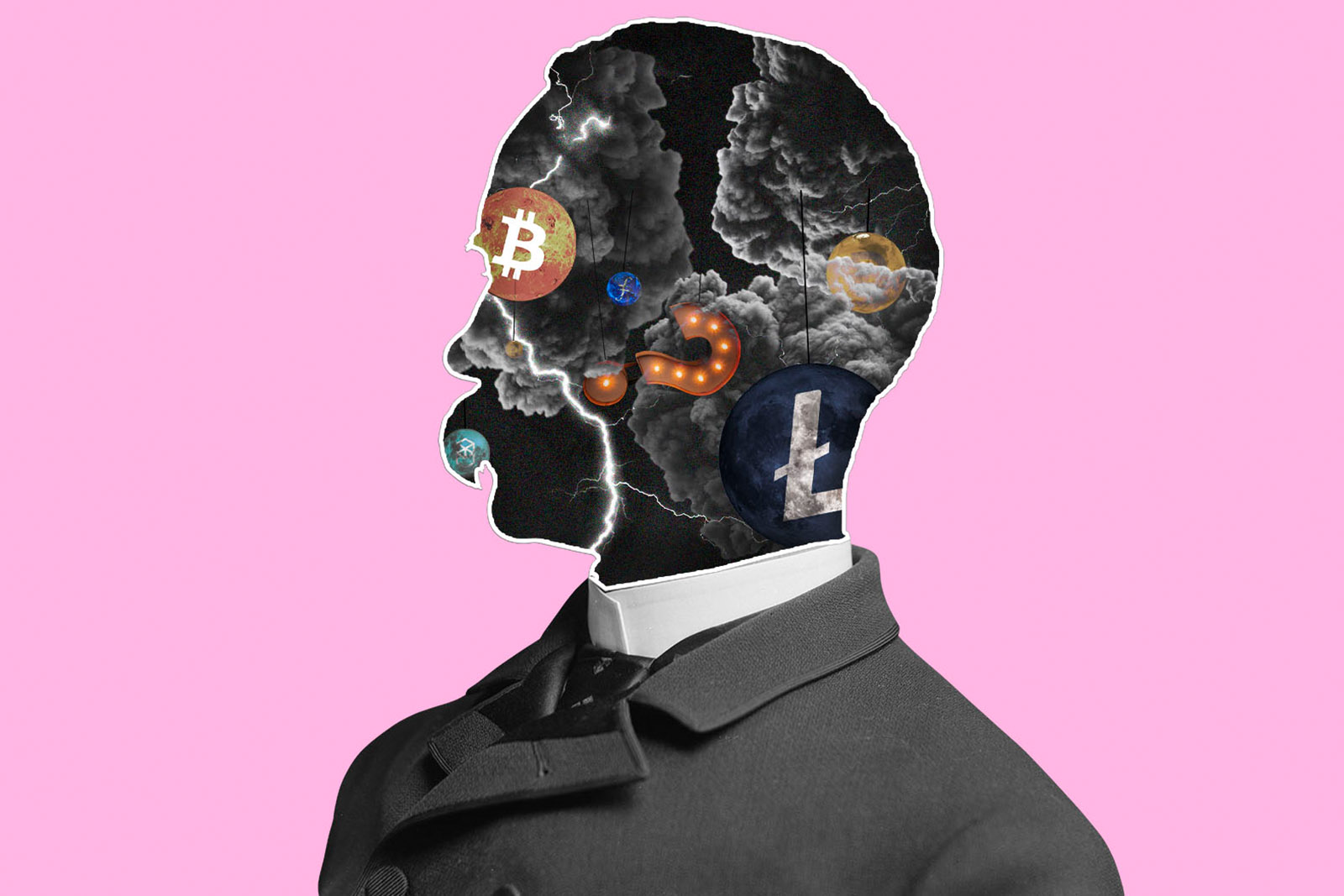 2021 was full of key moments that sparked and defined the growth of the cryptocurrency industry, increasing global interest in various assets events such as; Bitcoin exceeding $1 trillion in market value and becoming a legal tender in El Salvador; Elon Musk “boosting” Dogecoin’s price; Ethereum upgrading its system, the explosion of the metaverse, and the surge of blockchain games.

With many Altcoins gaining trust and recognition, world map statistics, by Über Holger from Blockchain Center, have revealed coin search interest by country.

Bitcoin Still Dominates, Yet Loses 25% of Public Interest in a Year.

Bitcoin still dominates the crypto space, being the #1 most searched cryptocurrency in every country in 2021, though with a 59.9% dominance, compared to the 80.8% last year). This drop in public interest was likely due to the rise of Altcoins that trended this year.

Bitcoin was the top searched keyword in El Salvador with 98% of its total search volume.

South America was the continent most interested in Bitcoin, while tends to Asia lean more towards Altcoins.

In Ukraine, Vietnam, Japan, Norway, Serbia, and the Philippines Altcoins were highly more searched than Bitcoin.

Ethereum Is the Top Altcoin

The top 3 most searched Altcoins worldwide were Ethereum (13.1%), Dogecoin (7.8%), and XRP (5.5%). While Ethereum is the most dominant of these Altcoins, Dogecoin held the highest interest by rankings in the U.S, Ukraine, India, Iran, and Indonesia.

Tron received the most attention in Norway, Denmark, and Vietnam, while XRP was most prominent in East Asia, being the top Altcoin in South Korea, Japan, Philippines, and second highest in Malaysia, with ETH ranking only 0.3% higher.

In the U.S, Dogecoin was twice as popular as Ethereum with search dominance of 21.2% and 11.9% respectively.