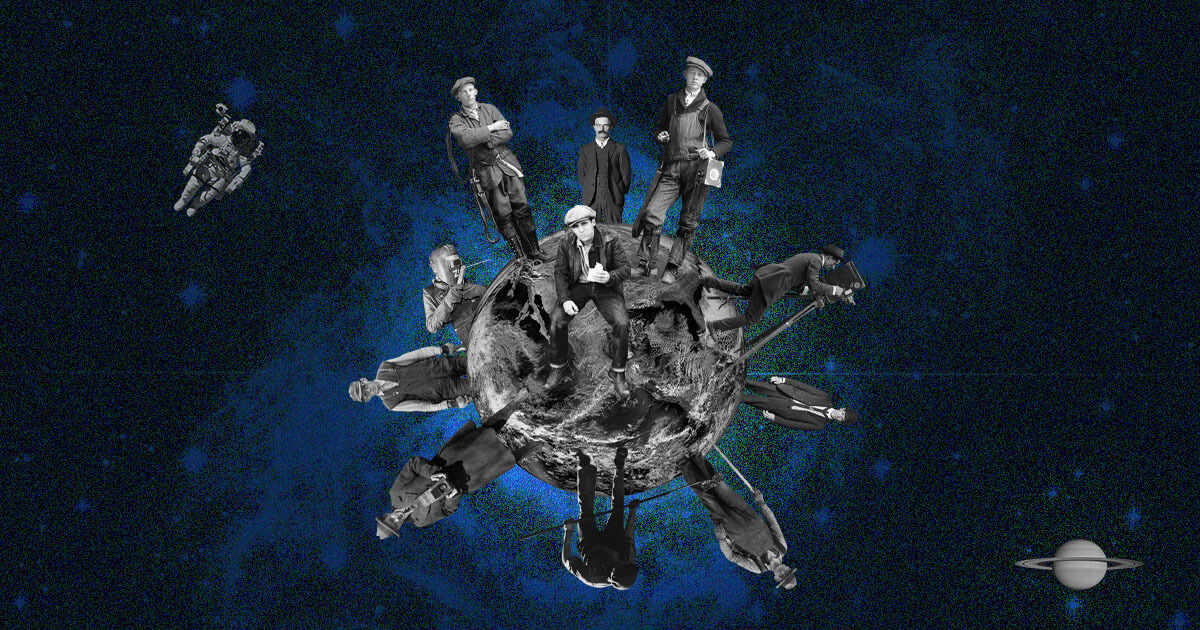 More than 59 million Americans worked freelance in 2020, and it is expected that by 2027 the majority of the U.S. workforce will be engaged in working as a freelancer. Freelance websites like Upwork, Freelancer and PeoplePerHour have helped commonize freelancing globally, liberating workers from their 9 to 5 office jobs, and making it possible for them to work from their home.

Conventional websites for freelance jobs often charge high fees (up to 20%) from their clients and many of them also have high rates of currency exchange. Cryptolancing is rapidly gaining popularity and setting new standards for freelance marketplaces by overcoming these limitations. Cryptolancing websites pay freelancers in cryptos and charge zero fees.

What’s more, websites that are using cryptos do not have to wait hours or days to make deposits and withdrawals, but work with instant payments by integrating seamlessly with crypto wallets. Payments with cryptos like Bitcoin and Ethereum also eliminate the need for currency conversion taxes and fees.

Gitcoin & Bounties Network are marketplaces where open-source developers can receive compensation in crypto for whatever work they choose thanks to Ethereum Smart Contracts. Due to native integration with Github, changes and updates can be easily tracked.

Open bounties are posted by issuers after bounty funds have been staked onto the smart contract and bounty hunters will start working to claim the bounty. Once the work is submitted and the funder accepts the claim, the staked funds are paid out.

“It’s really straightforward. You claim a bounty, you do the work, you get paid. There have been times where all this happens within an hour,” says Kenneth Ashley, a web developer who’s completed several bounties on Gitcoin.

Bounties Network is focused on a breadth-first approach, dealing with the design of the Standard Bounties contracts, and supporting other bounty platforms. While most of its bounties are still for code fixes, it also aims to attract work such as website design and translation.

Gitcoin on the other hand, is focused on the depth-first funding of bounties for open source software projects, in line with the mission to “grow open source.” This April, Gitcoin Holdings Inc. raised more than $10.42 million in its first round of funding to scale its marketplace for software developers building open-source projects.

Users can also buy goods and services directly from over 1300 merchants across the globe who accept ETN. Electroneum uses an algorithm called Proof-of-Responsibility to make sure that miners’ block rewards are spent on social causes inline with Electroneum’s social agenda.

Ethlance allows users to create an employer profile, list and apply for open positions. Employers can rate and provide feedback to users as well as receive and send invoices. Users only have to pay the gas costs related to broadcasting updates such as messages and submissions. There are no additional fees.

Ethlance is the first district on the district0x network, a collective of decentralized marketplaces and communities. The full source code of Ethlance can be found on Github under the District0x repository and their backend logic is governed by 14 smart contracts deployed on the Ethereum MainNet.

Ethlance does not have a dispute resolution system or any tracking of payments, and contracts are informally agreed upon by the employer and freelancer. On Ethlance it is always good to check if the employer has sufficient balance for the tasks they put up.

Despite efforts made by Cryptolancing, freelancing sites in general continue to be heavy on developers but light on employers because freelancers have to rely on the funders’ reputation to pay them, even when the payment is in crypto instead of fiat. The main benefit of working with crypto freelancing platforms, so far, seems to be low fees and less “noise” when searching for quality freelancers.

Furthermore, having zero agent fees can create its own set of problems. For example, ratings and reviews can be gamed, because nothing stops people from joining the site and reviewing “work” that was delivered to themselves if there is no ID verification.

There is a lot of room for development of the Cryptolancing industry, most importantly, the focus needs to be on creating good systems for identification and building reputation, both of clients as well as of cryptolancers. Conflict mediation teams must also be deployed to ensure smooth operation in the long-run and provide some security to freelancers for their work.

Many freelancers continue to depend on anonymous users on Reddit to find crypto-paying freelance jobs and this is an indication that there is a growing demand that has not yet been completely met. With the growth of cryptolancing websites the pace of crypto adoption will also increase as there will be many new active spenders entering the digital economy, the impact of which will be felt both in developed and developing economies.