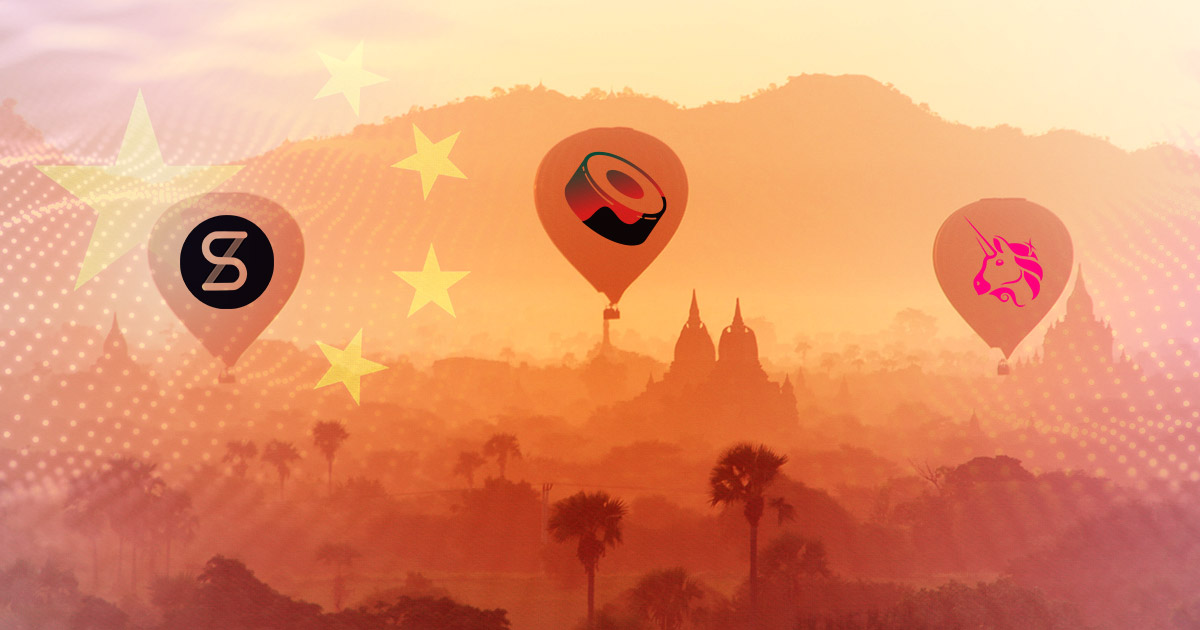 A little over a week ago, China renewed its hostilities towards the crypto industry as it declared all crypto transactions within its jurisdiction “illegal.”

This new regulation, while it has had some negative impacts on the price of the leading digital asset, Bitcoin, alongside other cryptocurrencies in the market, the winners in the current shakedown appears to be the decentralized finance (DeFi) sector.

Centralized exchanges out of business

Since the pronouncement of the new ban, centralized exchanges like Binance and Huobi, two of the biggest crypto exchanges operating in the country have had to either suspend or restrict their operations in the Asian country.

We reported that the CZ-led exchange, Binance, declared that it had stopped operating in the country since 2017 while Huobi stopped letting traders from the Chinese mainland register new accounts.

Assets typically flow within a region, likely due to preferences for local exchanges, but flows between regions often occur as a result of regulatory concerns, geopolitical changes, or significant market price variations.

A new Chainalysis report has also hinted that crypto holders and traders in East Asia, have been moving their digital coins in response to the regulatory clampdown. And with the top 2 centralized exchanges in the region out of business, decentralized exchanges like Uniswap, dydx, etc have witnessed a surge in their use.

In another of our reports, we stated that the regulatory pressure in China has forced the crypto community in the country to learn how to use DeFi.

This view was corroborated by Colin Wu, a foremost Chinese Crypto journalist who predicted that “a large number of Chinese users will flood into the DeFi world, and the number of users of MetaMask and dYdX will greatly increase.”

This is already being seen as data from Token terminal in the last seven days shows that daily revenue from DEXs has spiked massively too. Apart from that, the native tokens of these exchanges have also risen in tandem within this period with some of them rising by as high as 37 percent while some like dydx reached new ATHs.