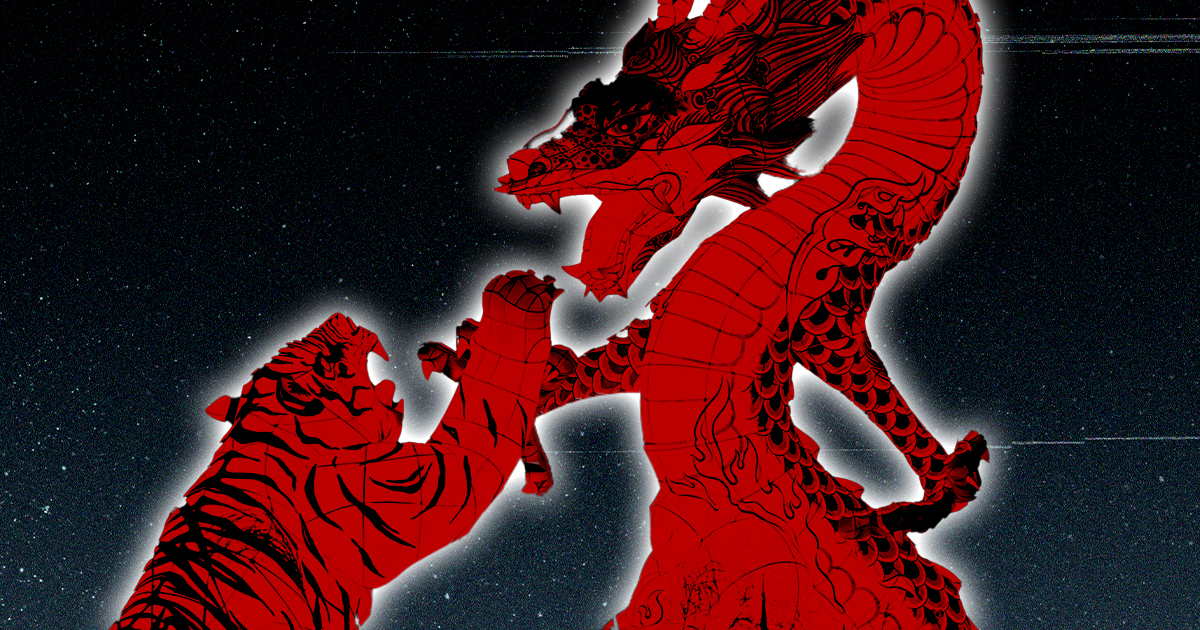 NFTs made a grand appearance in the crypto scene in 2021 and are now changing the politics by fundraising the campaign of a party that intends to govern a country.

The ruling Democratic Party of Korea (DPK) aims to issue NFTs to fundraise for the presidential election of the country, which holds Lee Jae-Myung as the presidential candidate. This makes DPK the first political party in the world to do so.

As of January 2022, the DPK will issue digital images of Lee’s photos and insurance policies to supporters who donate their money to his election campaign. Following the DPK, it will operate as a kind of bond so that it’s interchangeable between holders.

As the Korea Times reported, Former Minister of SMEs and Startups Park Young-sun is in charge of digitalization policies at the DPK’s election campaign committee. This also approved the party’s virtual asset-friendly policies by issuing an NFT associated with her Facebook message written in 2018, in which she opposed the shutdown of cryptocurrency exchanges.