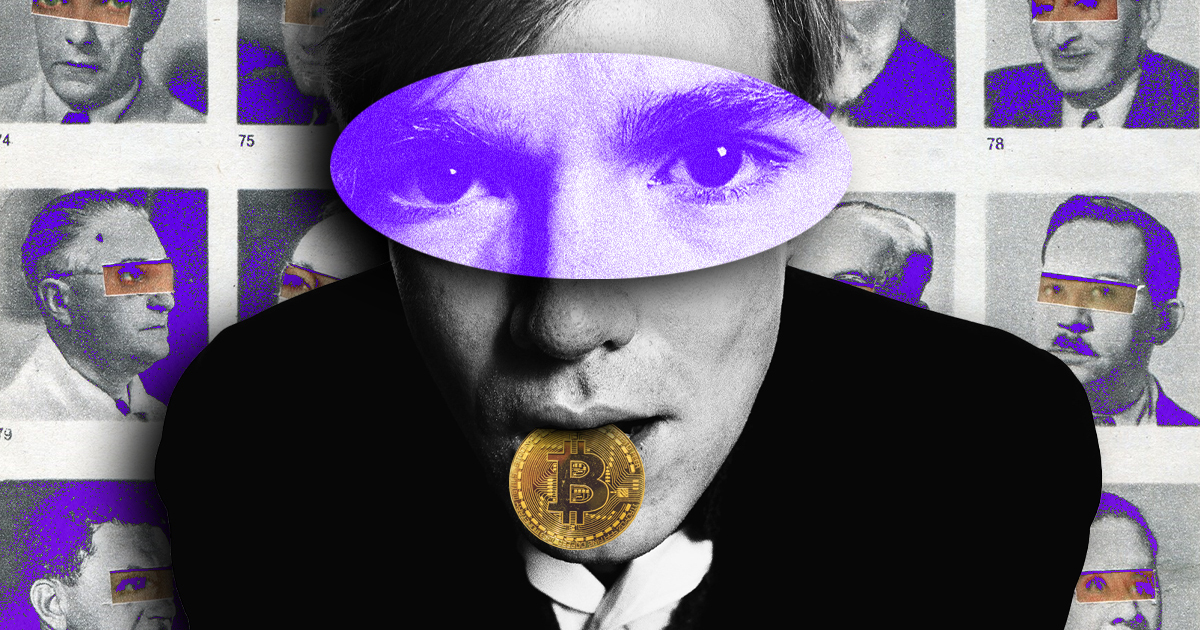 Since officially adopting Bitcoin as a legal tender on September 7, 2021, several other countries have reported exploring the merits of launching a digital currency, and some are looking to follow suit.

Although nothing has been officially announced, the president of El Salvador, Nayib Bukele, believes that as many as three more countries could adopt Bitcoin as a legal tender in 2022.

In his January 1 tweet, President Nayib Bukele shared six predictions relating to bitcoin for 2022 to his 3.2 million followers. Nigel Green of deVere Group – a global financial advisory and fintech organization – believes Bukele’s prediction could happen in 2022.

According to Green, low-income countries that have suffered rampant inflation due to weak currencies are more likely to take up another country’s currency as a legal tender.

He further explained that by adopting Bitcoin as legal tender, these countries would get a currency that isn’t influenced by another country’s economy or their own economy.

Green asserted that Panama, Paraguay, Guatemala, and Honduras could adopt Bitcoin as a legal tender due to their similar reliance on remittances.

The CEO of crypto exchange Bitmex, Alex Hoeptner, has also predicted that up to five countries would turn to bitcoin as legal tender in 2022. However, he also noted that “all of them will be developing countries.”

The narrative of Bitcoin is steadily changing – from a digital asset hyped for quick gains to one that could possibly change the fortune of a nation.