ہوم Coins Altcoin News DOGE is back in game! Does the credit go to Coinbase and... 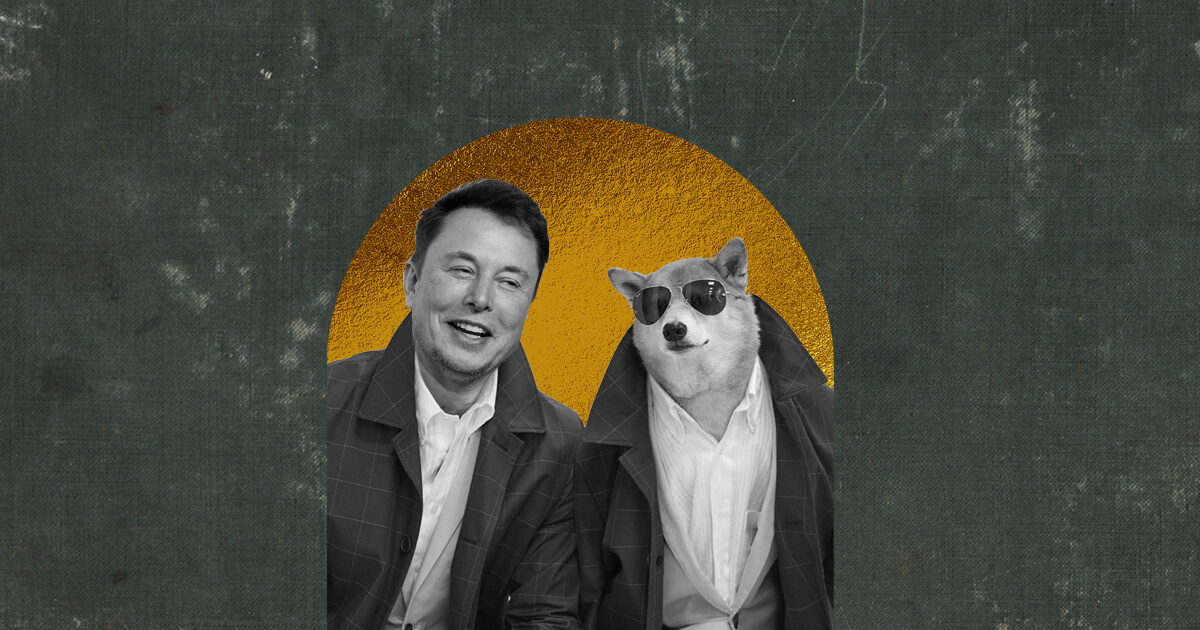 The fortunes have once again turned for Dogecoin as the recent spike in price leaves enthusiasts feeling ecstatic. After losing a significant portion of its value in May 2021, Dogecoin is making an epic return in a bid to reclaim its losses over the period that cryptocurrencies were assailed with bearish sentiments.

Two major factors can be identified as being responsible for the massive price rally. The first is the listing of Dogecoin on Coinbase Pro, and the second would undoubtedly be the tweets and memes about Dogecoin posted by Elon Musk.

It seemed that the catalyst for Dogecoin to break away from the doldrums of a bearish market, was the announcement by Coinbase that the asset had become listed on the pro trader platform, Coinbase Pro.

Dogecoin will be propped up through five trading pairs including DOGE/USD, DOGE/ BTC, and DOGE/EUR, amongst others. DOGE trading on the platform is planned to roll out in three phases. Since the announcement, Dogecoin has risen significantly in value.

Shortly in advance, the exchange began accepting deposits in anticipation of the listing. Following the announcement, Dogecoin’s price skyrocketed as the cryptocurrency proceeded to recover. This listing comes on the heels of Coinbase’s IPO, which saw the exchange reach a valuation of over $100 billion.

Elon Musk has been a strong advocate for Dogecoin, often tweeting about his support for the cryptocurrency to his, not insignificant, 10 million Twitter followers. Elon Musk was instrumental to the price surge of Dogecoin earlier this year after his tweets promoting the meme coin sparked a buying frenzy.

Despite its slump in May, Elon Musk has contributed yet again to the boom of Dogecoin; simply by posting a meme. The meme showed a Shiba Inu dog in front of an 80s computer with the text: “I have to keep my passion hidden from the public or I’ll be socially ostracized” emblazoned across the screen.

Elon Musk’s tweet garnered over 334,000 likes and over 34,000 retweets. A reply made by TradingView, a company that builds financial tools and software, noted that, since Musk’s tweet, Dogecoin’s market cap hit as high as $54 billion, up from around $49 billion.

He also retweeted an old meme which he originally posted on 18th July, 2020, which portrayed the Shiba Inu taking over the global financial system with a caption saying. “It’s inevitable.”

Dogecoin’s price hit $0.3986 with a trading volume of $7.1 billion in the last 24 hours. At the time of writing, its market capitalization stands at $51 billion, giving Dogecoin a 2.93% market share of the entire cryptocurrency market.