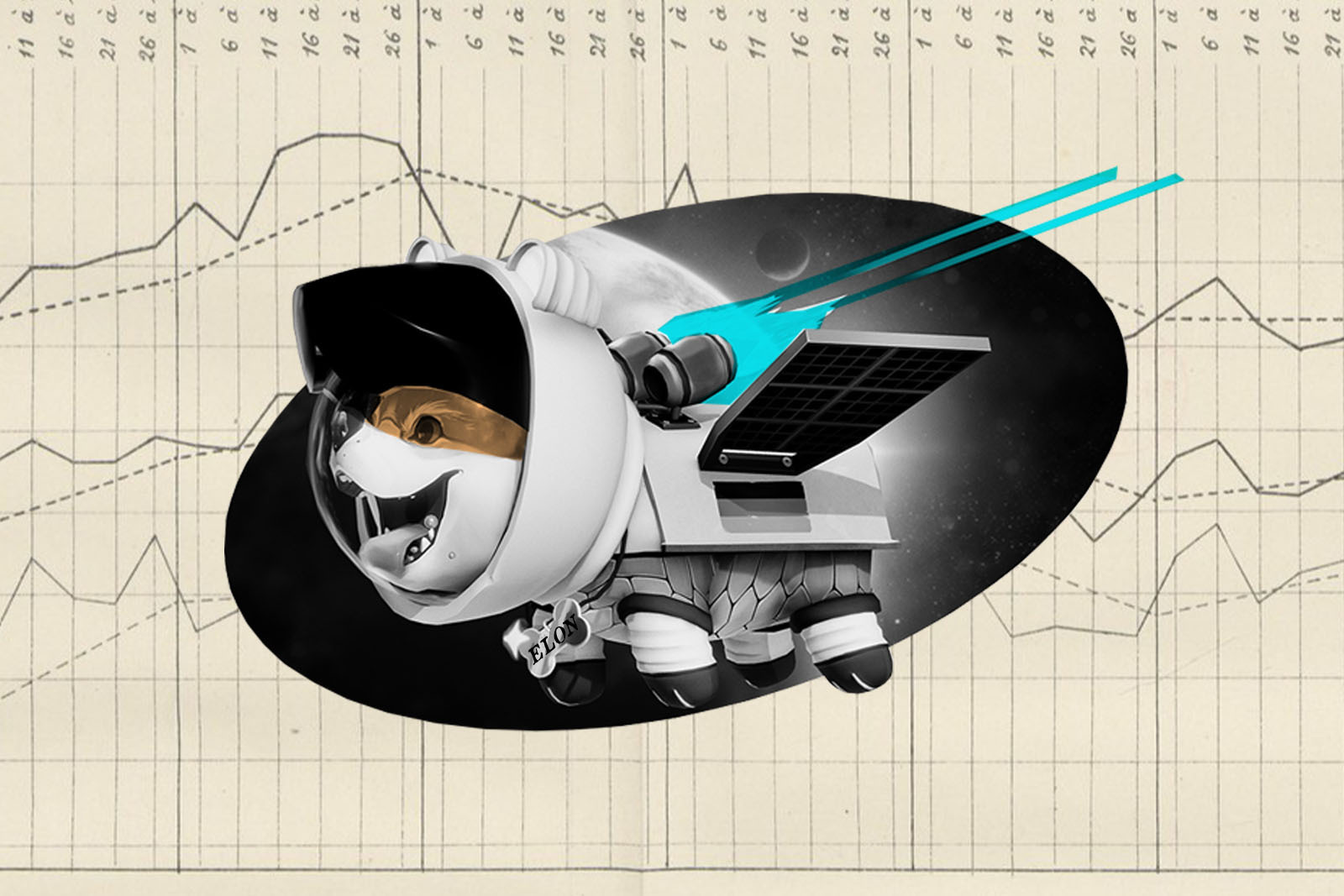 The hype around meme coins reached unparalleled heights in October, with many of these meme coins breaking new records every day. While Shiba Inu now sits at the top of the meme coin rankings, Dogelon Mars (ELON) was another of October’s top performers.

Dogelon Mars is often mistaken as a meme coin because it is named after the world’s richest man, hence the ticker, ELON. The project is said to be named Dogelon Mars after the capital city named Mars.

Dogelon Mars describes itself as “not a meme coin,” but an actual project with a mission to become the first interplanetary currency that can be used to pay for the transport of settlers to Mars. So, how has ELON performed in its journey to Mars?

The use of Dogelon Mars is expanding outside the cryptoverse. The Dogelon Mars project will be featured on the #68 NASCAR driving in Phoenix, Arizona, on November 6.

Joining forces with the Methuselah Foundation, a non-profit medical charity focused on extending the human lifespan, Dogelon Mars has unveiled its plans for the future.  In the coming weeks, Dogelon Mars will be jumping into the DeFi and NFT ecosystems.

According to the announcement, in the coming weeks, Dogelon Mars will launch the xELON token, marking the beginning of its journey across the DeFi cosmos. xELON will serve as the interplanetary currency within the Dogelon Mars ecosystem, giving the ELON token utility in several ways.

While there is no specific date for the launch of xELON, the development team has announced that ELON holders will soon be able to stake their ELON tokens to receive xELON.

In addition, the xELON token will allow holders to participate in the various components of the Dogelon Mars ecosystem as it expands through 2021 into 2022 and beyond. As the launch of xELON draws close, the project has unveiled the Dogelon Mars NFT collection.

Dogelon Mars (ELON) was one of the standout performers in the crypto space in October. ELON gained as much as 3,316% in 30 days as it broke into the top 100 cryptos ranked by market cap.

After a furious rally, the gains have slowed down, and ELON is currently retracing. Over the last 24 hours, ELON has lost over 20%, as the space settlement coin now trades at $0.000001474.

As more hodlers joined the network, one of its passionate members, @C_M_101, tweeted:

Celebrating Dogelon Mars being featured on the #68 NASCAR, another member, @cryptolabels, wrote:

Dogelon Mars on the #68 NASCAR driving in Phoenix, AZ this Saturday, what!?!?

Another user, @dogelon6, shared his opinion about the project. He wrote:

Dogelon Mars has cut out a unique niche for itself in the cryptoverse, aiming to become the first interplanetary currency. The project has seen some rapid growth in the past month and could be set up for more with its journey into the world of NFTs and DeFi.