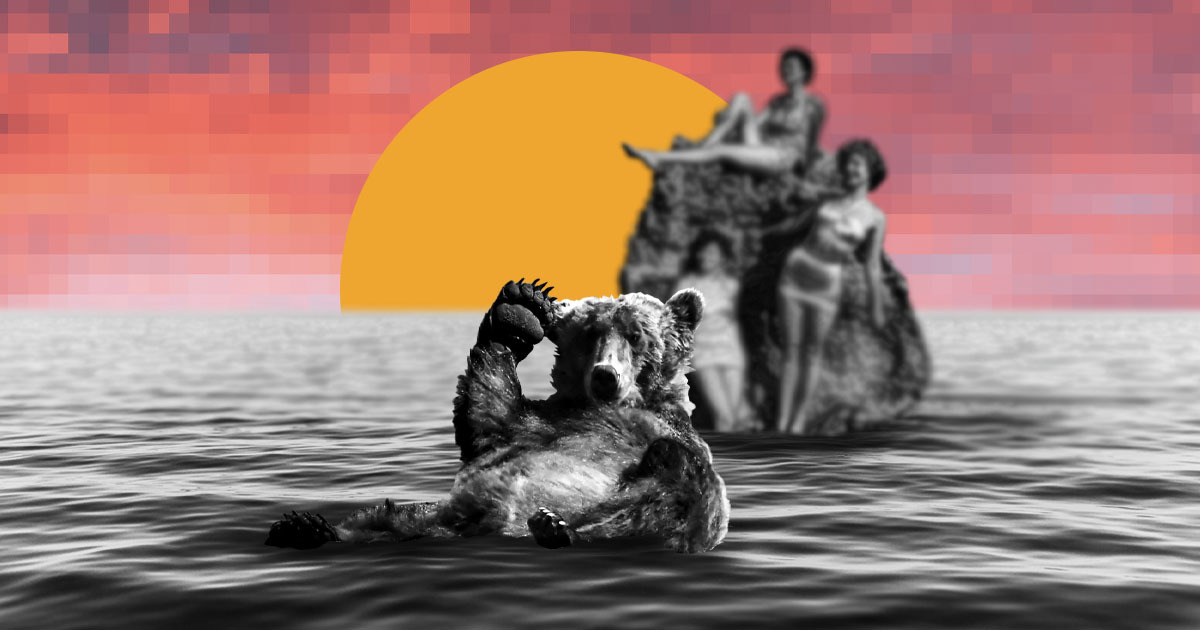 Stellar (XLM) is one of those cryptocurrencies that seems to have been around for a long time. Founded in July 2014 by Joyce Kim and Jed McCaleb, a prominent figure in Ripple, Stellar has been widely considered one of the most volatile cryptocurrencies in the ecosystem.

The cryptocurrency reached its zenith in January 2018, with a price of $0.9381. Since then, it has failed to return to such a high. While users may begin to lose faith in Stellar’s ability to surpass $0.85 again, the metrics and fundamentals suggest that it will exceed that level.

Stellar has been slowly building momentum for what a cross-section of cryptocurrency users may see as prerequisites for a future price rally that will see it exceed the $1 mark. A key example of this is the announcement that Stellar will be the cryptocurrency that will sponsor Visa’s new partnership.

The partnership was announced by the Stellar Development Foundation, aimed at providing the world’s unbanked population with access to financial services. Since the unveiling, Stellar’s value spiked by 6.64% within the last week, confirming the general market sentiments.

Technical indicators also suggest a bullish trend for Stellar. It has broken through its 680-day-range for the first time in a while. According to experts, when an asset breaks through its multi-year range, it is a clear indicator of a bullish run.

The decision by Grayscale to purchase 5,566,271 XLM is another positive factor that could see Stellar break past the $0.85 mark. Although Stellar pales in comparison to the $40 billion worth of other crypto assets owned by the firm, the purchase shows that Grayscale has done its due diligence and believes that Stellar will prove valuable in the near future.

$40 billion worth of other crypto assets owned by the firm, the purchase shows that Grayscale has done its due diligence and believes that Stellar will prove valuable in the near future.

Stellar has enjoyed relevance and longevity in the crypto industry partly because of its functionalities and the key strategic partnerships that the project has forged over the years. Its functionalities include improving the financial inclusivity of the unbanked and going the extra mile to improve interconnectivity between financial firms.

Stellar reached its all-time high of $0.93 in 2018 and currently trades around the $0.6 mark. With a market capitalization of $15.6 billion, Stellar occupies 0.66% of the crypto market share, which makes it the 14th-largest cryptocurrency.