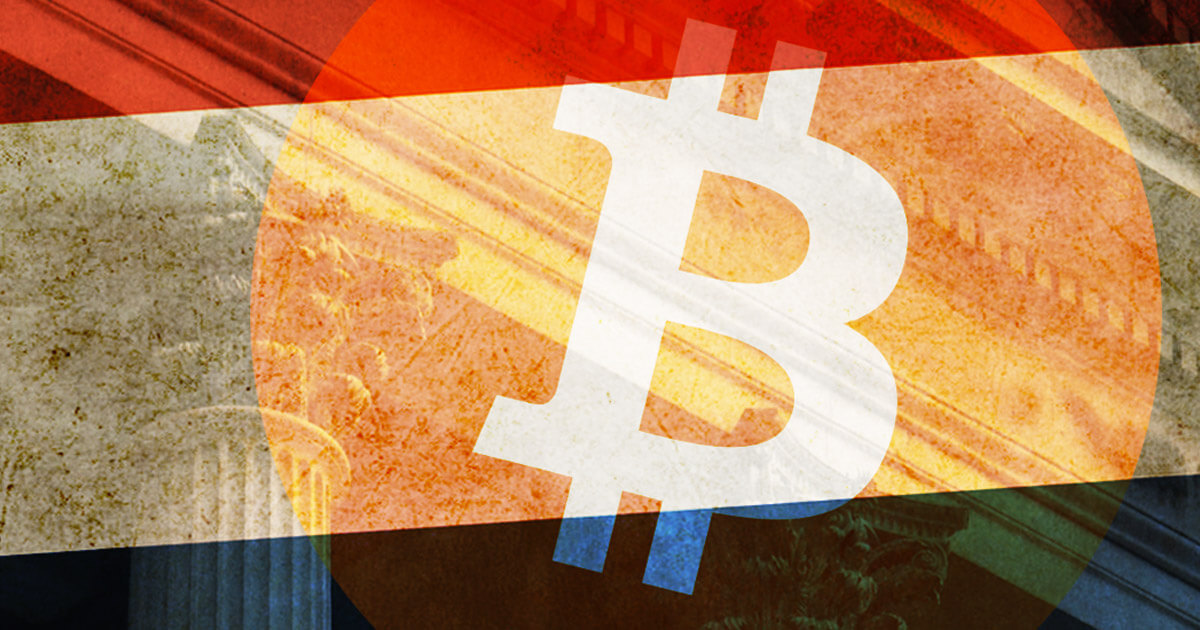 “After reconsideration, DNB comes to the conclusion that this interpretation of Article 2, second paragraph, RtSw, given by DNB, does not do enough justice to the discretion that an institution has to implement this standard in a risk-oriented manner. DNB has therefore incorrectly set the registration requirement as a condition for the registration of Bitonic,” the DNB reportedly said in its reply.

Why the confusion around Bitcoin?

Last November, the DNB imposed a new set of requirements on Netherlands-based crypto firms that wanted to become officially registered. For example, the bank’s Sanction Act forced companies to constantly monitor their customers’ withdrawals and request screenshots of their crypto wallets to confirm their identity and the fact of ownership.

At the time, Bitonic and other firms argued that new measures were “ineffective and disproportionate” while executive editor of CoinPrices.io Matt Odell called the DNB’s new requirements “the obvious precursor to proper self custody bans” and urged Bitcoiners to “stack hard while you still can.”

Dutch Central Bank lashing out. More friction in the path of bitcoiners who want to self custody. https://t.co/CEK2jShC9K

As a result, Bitonic filed an objection with a Dutch court, and the latter ultimately took the crypto industry’s side. Per the announcement, the court order also suggested that “the Dutch supervisor should motivate its registration decision better.”

“This means that we will remove the wallet verification measures as soon as possible. For example, we will no longer ask for all transactions a copy of your wallet screenshot. We will further investigate which other simplifications are possible,” Bitonic reassured its customers, adding, “We are pleased that this relieves our customers of an unlawful and onerous procedure.”

As CryptoSlate reported, Thailand’s regulators have also recently decided to harshen know-your-customer requirements for crypto firms, which could potentially even force traders to be physically present as they open their accounts.