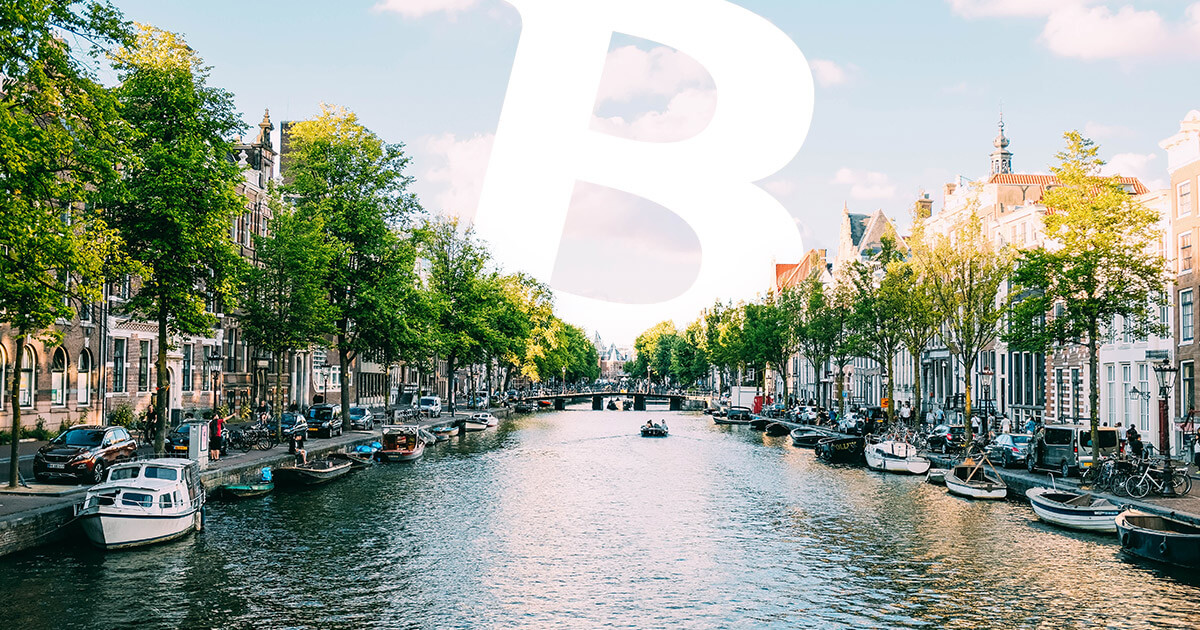 An official of the Central Planning Bureau (CPB), an independent, publicly financed policy arm that advises the government of the Netherlands, said today that Bitcoin and other cryptocurrencies should be banned in the country.

The director of the ‘Centraal Plan Bureau’ (CPB), an economic research institute that advises the Dutch government, wrote an essay that the 🇳🇱 government needs to ban #Bitcoin & other cryptocurrencies because they don’t have intrinsic value & are volatilehttps://t.co/OTciTIUvl0

Pieter Hasekamp, director of the CPB, stated the crypto market was headed for an inevitable crash in his opinion piece in local daily Financieele Dagblad today.

“For investors and governments, the last person to move is the loser. The Netherlands must now ban Bitcoin,” Hasekamp wrote. He added a ban would dissuade investors from investing in the space, and eventually even end the crypto sector as a whole.

“After all, the product itself has no intrinsic value and derives its appeal only from acceptance by others.”

The CPB director also mentioned a total ban on the production, trade, and possession of cryptocurrencies would be a favorable move, mainly because such assets are not issued by centralized financial institutions and authorities have little control over their usage.

Will the government listen?

Despite Hasekemp’s criticisms, the Dutch government is reasonably ‘friendly’ when it comes to cryptocurrencies. It has launched several blockchain projects earlier and is said to want to regulate the sector instead of banning it outright.

Meanwhile, the comments and concerns come even as other nation-states warm up to Bitcoin…and in a big way.

This week saw El Salvador, a small country in Central America, become the first ever nation to officially legalize Bitcoin as ‘legal tender.’ Citizens can now use the asset alongside the US dollar for remittances, trade, and in exchange for goods and services.

Neighbouring Mexico and Panama, and South American countries Columbia and Paraguay have joined in on that chorus as well. This week saw government officials from each of these countries lend their own support to Bitcoin, especially in the form of legalization and addition to the broader financial economy.