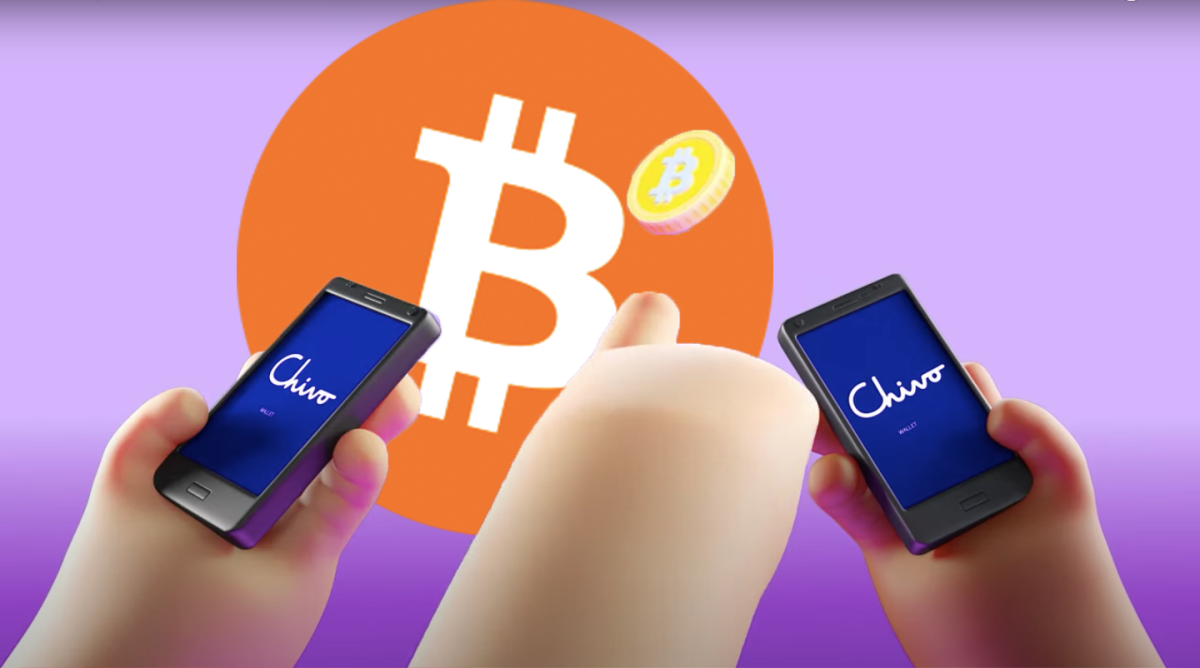 Today, as bitcoin was declared legal tender in El Salvador, the price declined from around $51,000 down to $43,000, and the President of the country announced that they have bought the dip. Bringing their total amount in reserve from 400 to 550 BTC.

Joking but also seriously, the President took a jab at the IMF, thanking them for the dip. The IMF is not in support of El Salvador adopting a Bitcoin standard, and it is novel and encouraging the president of a country stand his ground against the people who didn’t care about them in the first place. The IMF goes into countries with the aim of centrally planning their economies, but Bukele is helping to take that centralized power away from them by using a decentralized currency.

President Bukele is adopting a Bitcoin standard to help give financial inclusivity, freedom, and hope back to his citizens. About 70% of the active population in El Salvador does not have a bank account. Bitcoin now gives everyone and anyone with an internet connection the ability to be their own bank. This is in addition to BTC officially being declared legal tender today, Bitcoin is now poised to flourish in El Salvador.

With the country and its citizens accumulating bitcoin, El Salvador is heading towards a renaissance. The ability for both the country and citizens to save and grow wealth, create, bring in and keep economic opportunity, grant their citizens’ property rights and more, is going to transform the country from the third world to the first. This is an extremely exciting time to be in Bitcoin as we are seeing how it will work and prosper in the real world — no more speculating on how it would perform, everyone in the world is witnessing the power of Bitcoin with their own two eyes.