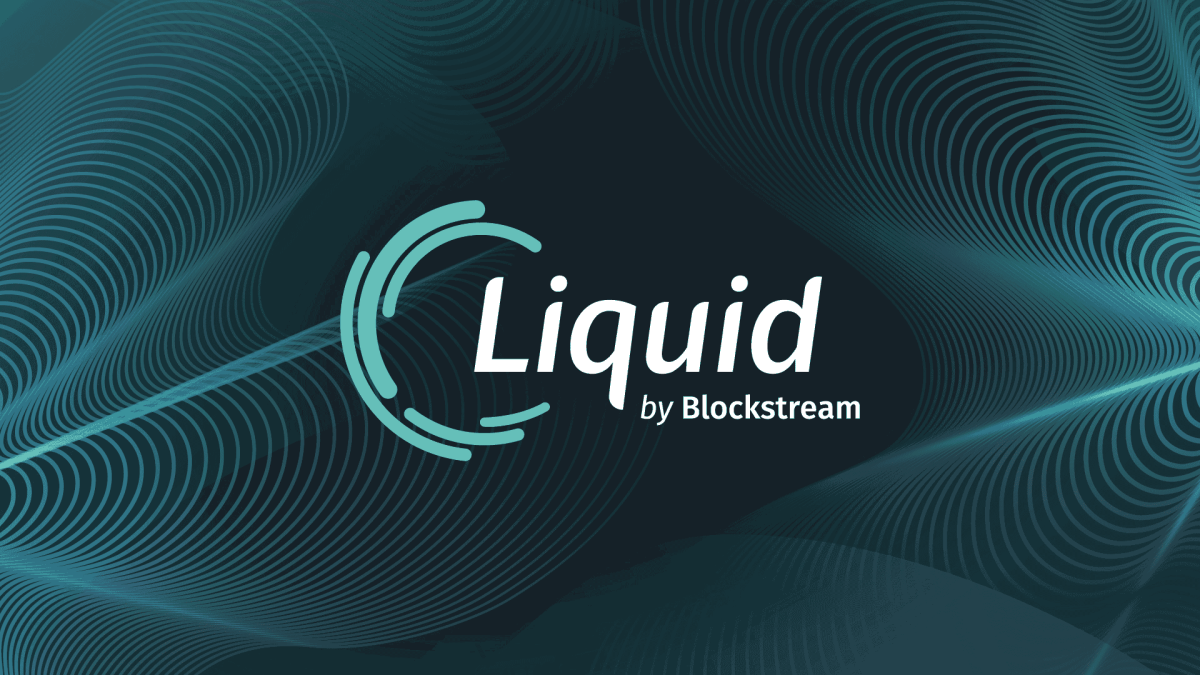 El Salvador will issue $1 billion in bonds on Blockstream’s Liquid Network, a federated Bitcoin sidechain, according to a statement sent to Bitcoin Magazine. The proceedings of the bonds will be split between a $500 million direct allocation in bitcoin and an investment of the same amount in building out energy and bitcoin mining infrastructure in the region. The move seeks to attract capital and investors to the Central American country.

“El Salvador also aims to create a government securities law and grant a license to Bitfinex Securities to process and list the bond issuance,” per the statement. “This could pave the way for other Liquid security tokens like the Blockstream Mining Note (BMN) or Exordium (EXO) token to be listed on a regulated El Salvadorian securities exchange.”

Samson Mow, Blockstream’s CSO, architected the Bitcoin Bond, and the vice president of financial products, Jesse Knutson, designed it in collaboration with the Salvadoran government. The arrangement will pay a 6.5% yield and enable fast-tracked citizenship for investors.

The government will share half the additional gains with investors as a Bitcoin Dividend once the original $500 million has been monetized. According to the statement, these dividends will be dispersed annually using Blockstream’s asset management platform.

“We are excited to work with Blockstream and build the foundation of the financial infrastructure for the future on the Liquid Network,” said President Nayib Bukele. “This is a powerful first step for El Salvador in becoming a global hub for digital capital markets. Our long-term commitment is to explore and develop a domestic platform to help facilitate the growth of our digital asset industry.”

What Is The Liquid Network?

A sidechain is an independent blockchain that runs parallel to another blockchain, allowing for tokens from that blockchain to be used securely in the sidechain while abiding by a different set of rules, performance requirements, and security mechanisms.

Liquid is a sidechain of Bitcoin that allows bitcoin to flow between the Liquid and Bitcoin networks with a two-way peg. A representation of bitcoin used in the Liquid network is referred to as L-BTC. Its verifiably equivalent amount of BTC is managed and secured by the network’s members, called functionaries. The use of functionaries can be interpreted as requiring trust in third parties.

Additionally, this restricted group of functionaries also functions as block signers. The network’s federation structure includes participant members and full nodes. Participants can peg out (move funds from Liquid to Bitcoin) and vote on board elections and network updates. Full nodes can ensure functionaries’ correct behavior by verifying transactions and peg-ins. However, only functionaries have the power to secure the network.

Besides allowing the issuance of assets, Liquid also provides confidential transactions and a more rapid transfer of funds. But because only a predetermined subset of members can help secure the Liquid network, the federated sidechain is quite different from Bitcoin and its main software client — Bitcoin Core. With Bitcoin Core, any node is allowed and welcomed to help secure the network by becoming a mining node. Therefore, additional security and trust tradeoffs exist for using L-BTC vs. actual BTC.