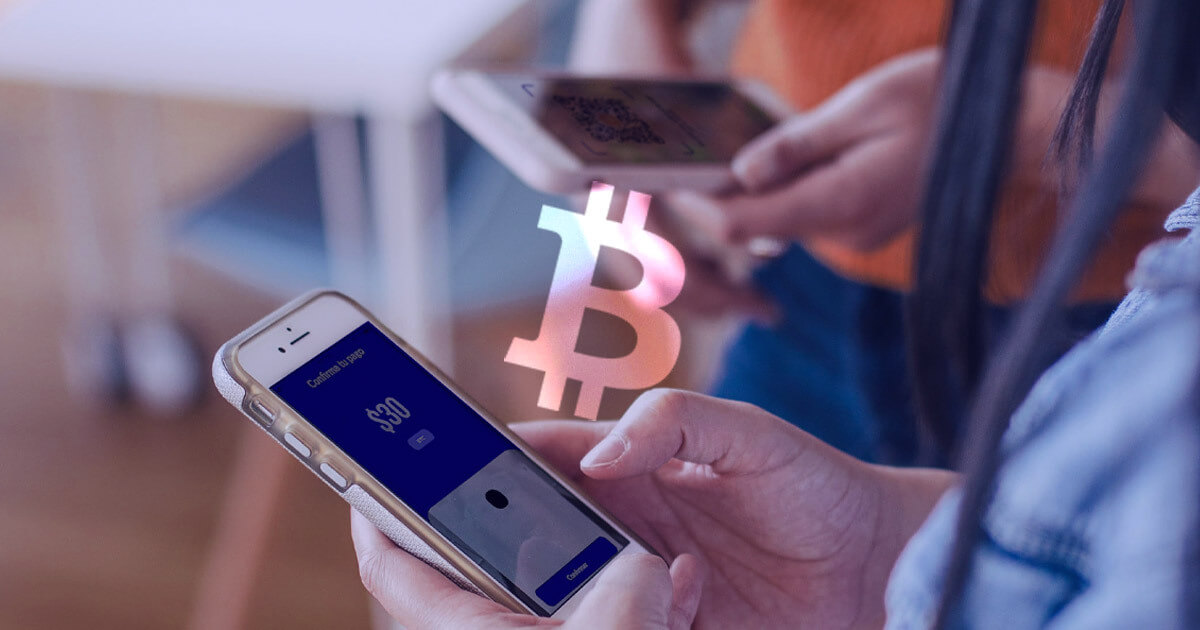 Chivo will be removing its scalping feature to curb growing speculative tendencies involving Bitcoin, it said in a tweet last night.

“Scalping” would allow users to freeze Bitcoin prices for a minute allowing a small window for the users to compare prices on other exchanges before making a final purchase.

Chivo took to Twitter to announce that the digital wallet will no longer provide the facility of scalping on their app as it promotes a sense of fraud in crypto trading “Unfortunately, many of our users used it for scalping, which is legal but without the option of having a frozen price.” Chivo said on Twitter.

Update causes frenzy among its users

With the recent app update, the wallet has now started restricting trades to one every three minutes to limit scalping. Users are also complaining that the price at which they sell Bitcoin is not the price they receive once the transaction has been processed.

These changes are the latest addition to the app, which has been long plagued by numerous bugs and app issues before. Users have been complaining that the app has been malfunctioning and displaying the wrong user data.

Critosal, a human rights organization in El Salvador, has received 700 complaints against Chivo that states that the app has been showing buggy identities to users. Chivo requires an El Salvadorian ID to open an account, many users have complained alleging that their IDs were already in use when they tried to open an account on the app.

Tracoda, another watchdog group, has also asserted that they have received 2000 cases involving the issue of stolen identities through the Chivo app.

India may disallow Indians from trading crypto on foreign exchanges

Not waiting around for the SEC, Fidelity will launch a spot Bitcoin ETF in Canada | CryptoSlate