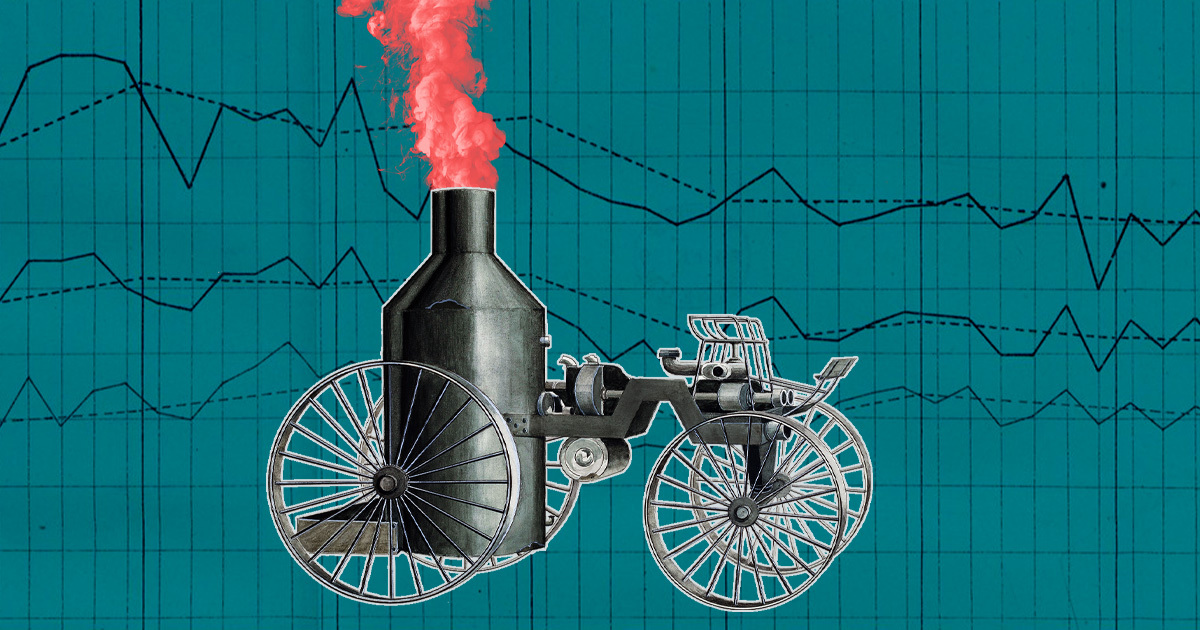 Enjin Coin was created to incentivize players on the Enjin gaming platform. Enjin is more than a gaming platform, enabling users to create digital assets, load them on the Ethereum blockchain, and integrate them into games and apps.

Enjin’s roots can be traced back to 2009 to the gaming industry. Since its first game in the traditional gaming industry, Enjin has evolved, incorporating blockchain in the process. Now, it has over 20 million registered users. While Enjin has enjoyed success over a decade, how has it performed recently?

Since Facebook’s corporate rebrand to Meta, the price of Enjin Coin (ENJ) has seen a significant rise. The price of ENJ peaked at $3.62 on November 7, despite trading below $2 before Facebook’s announcement.

Since the Facebook price boost, ENJ has consolidated between $3.0 and $3.2. At the time of this writing, ENJ trades at $3.0384. Enjin Coin is ranked as the 64th largest crypto project with a market cap of about $2.538 billion.

Following Facebook’s corporate rebrand, Enjin has renewed its interest in the metaverse. Enjin has announced a $100 million Metaverse Fund to formalize support for all their ecosystem partners.

Enjin believes the metaverse should be decentralized. Hence, the game developers will be building the Efinity Metaverse.

On the other hand, the fund will be used to support Enjin and Efinity adopters and other developers working on Enjin ecosystem integration, metaverse projects, blockchain games, NFT dApps and projects, decentralized infrastructure cross-chain, multi-chain infrastructure, and pioneering projects.

On November 9, OSL announced that it had added support for Enjin Coin (ENJ). OSL is a platform for digital trading. This makes Enjin coin among the 11 assets traded on the platform.

Supporting the building of the decentralized Efinity Metaverse, Enjin has launched a crowd loan. Supporters of the project will earn an Efinity Token (EFI) for every Polkadot (DOT) they contribute. The reward will start at 7.5 EFI and increase up to 9.75 EFI per DOT.

With the metaverse being the hottest topic in the cryptoverse right now, Enjin will be looking to claim a stake in the metaverse. Enjin will act as the launchpad for the Efinity Metaverse.

While Efinity is yet to launch, Enjin has announced that the platform will be completely decentralized and be infinitely upgradeable. In addition, Efinity will support real-time NFT valuations and instant NFT sales.

In addition to cheaper transaction fees (expected to be a few cents), Efinity will be faster than traditional networks. According to Enjin, Efinity will be able to mint 20 million NFTs per second.

When Efinity launches, most of the 70 games and app developers on the Enjin Network will adopt Efinity. And according to Enjin, some of these developers can use Enjin’s tech stack to integrate blockchain in under 48 hours.

With the growing interest in NFTs and the Metaverse, CoinGecko will be hosting a conference to shed light on these subjects. The co-founder of Enjin and expert in the field, Witek Radomski, will be speaking at GeckoCon: NFTs Gone Wild.

Radomski, along with other industry leaders, will discuss the metaverse, the challenges towards building a sustainable metaverse, and promising NFT use cases across industries. GeckoCon will be held from November 17 to 19.

Enjin already boasts a sizable user community, which its governance model allows to be more participatory. The project boasts of having a more decentralized leadership than Ethereum or even Bitcoin.

Community members and developers can submit a proposal to add to the ecosystem or upgrade the blockchain itself. In addition, token holders can “Yea” or “Nay” via their digital wallets.

Sharing his enthusiasm about the Efinity Multiverse, a Twitter user, @8nrlIsb2OcT7bev, wrote:

︎
The guardian dog is the guardian deity of our country(JAPAN) that keeps bad things away.
Efinity will surely succeed!!! pic.twitter.com/sOPibPtHOF

Joining the trend of giveaways on the network, NFT enthusiast @eirik_the shared:

Despite being stuck in consolidation, @PhilNach8 remains bullish about Enjin Coin (ENJ). He wrote;

While Enjin will serve as the launchpad for the Efinity Metaverse, Efinity will be a whole ecosystem of its own.