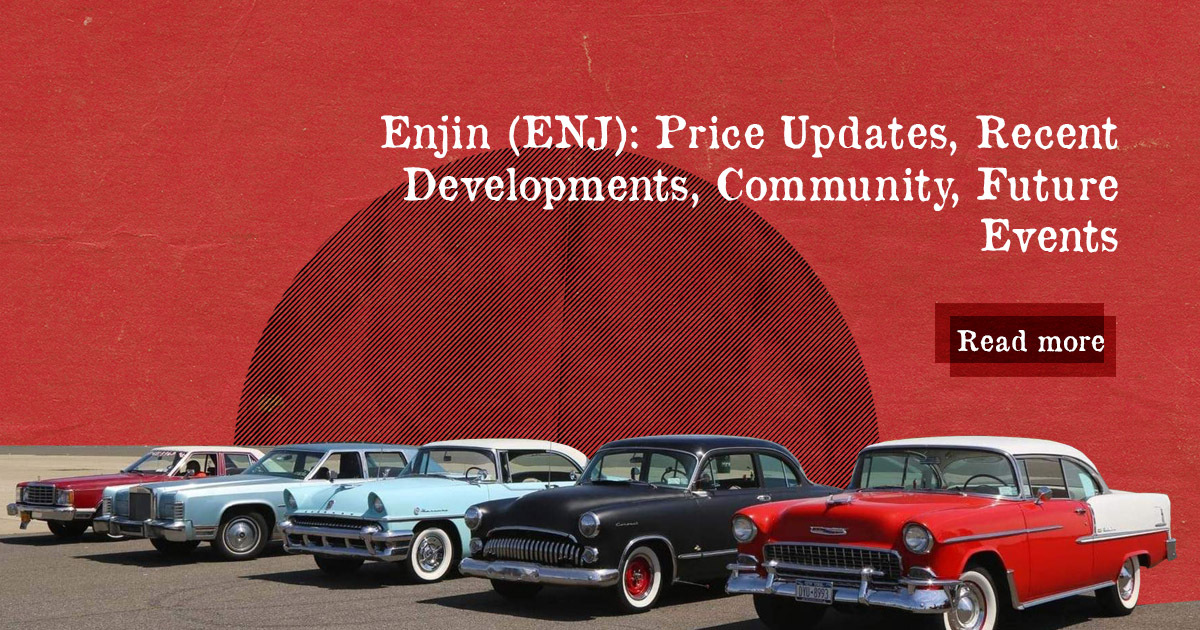 Digital economies have become the trademark of the younger generation, where digital in-game assets hold both financial and inherent value. The total value of the gaming industry now exceeds $300 billion, but player affairs are still disconsidered. Gaming assets such as skins and avatars can be transacted within the marketplace, but lose value outside of their individual ecosystem. Enjin, the blockchain for the gaming industry, has grown since 2009 to establish tokenized support for gamers.

The idea of tokenizing the virtual world, to add value in the real world, incentivized blockchain advocates to understand the underlying value of the technology. NFTs, and the idea of digital ownership, can revolutionize the gaming industry if the economic value manages to transcend network individuality, making them game agnostic.

Founded in 2009, and known for their partnership with Microsoft when launching Azure Heroes before the NFT hype took the central stage, Enjin supported developers to release in-game NFT tokens on the Ethereum blockchain. In the interim, Enjin launched JUMPNet to combat the existing environmental concerns related to NFT minting.

The company emphasized that 50 projects have already joined JUMPNet, including crypto exchanges like Binance, OKEx, and minting NFTs. In short, JUMPNet is an Ethereum sidechain that allows free, “on-chain transactions” of Enjin Coin and ERC-1155 tokens.

Furthermore, Enjin joined the Crypto Climate Accord and aims to achieve near-zero carbon emission by 2030. Enjin followed up on the green initiative to decrease the carbon footprint of NFTs, while making the JUMPNet fully carbon-negative. What’s more, carbon-neutrality builds on the current environmental narrative and helps Enjin to onboard and keep influential blockchain firms such as Binance and CoinMarketCap.

NFT Connectivity Is Within Reach

Enjin is building a new infrastructure for interoperable and scalable NFTs by launching Efinity as a sharded Polkadot Parachain. Efinity was developed to encompass the needs of the digital space by allowing users, developers, and enterprises to cooperate with NFTs by lowering the entry barrier.

In short, Enjin is creating multi-asset circumvention to mint NFTs, which also allows Efinity users to stake Enjin tokens and receive Efinity in exchange for EFI tokens, amounting to a total of $20M in sales on CoinList. Furthermore, the Polkadot & Kusama interoperable network is 50% complete.

Enjin has further developed multiple resource fronts to increase and hasten NFT usage. For example, they launched Utilify to connect brands, creators, and developers, allowing them to access NFT resources and implement them within their blockchain or off-chain.

NFTs in the resource bridge take multiple forms, from utility, to discount codes and other formats developers can leverage. The Dvision Network has announced a partnership with Enjin in order to leverage its interoperability functions and interact with five additional blockchains, propelling Enjin into being a leading NFT channel.

Enjin’s commitment to making NFTs easily movable, without incurring latencies, has placed more emphasis on their value proposition. ENJ, the platform’s native token, has surged by nearly 50%, up to $1.44, since its July 20th low of $0.94, according to data from CoinMarketCap.
Moreover, the increased network activity mirrors the passion of the community backing the project. Jake Paul, a Gen Z influencer, recently mentioned Enjin in one of his tweets, praising the team’s crypto gaming influence.