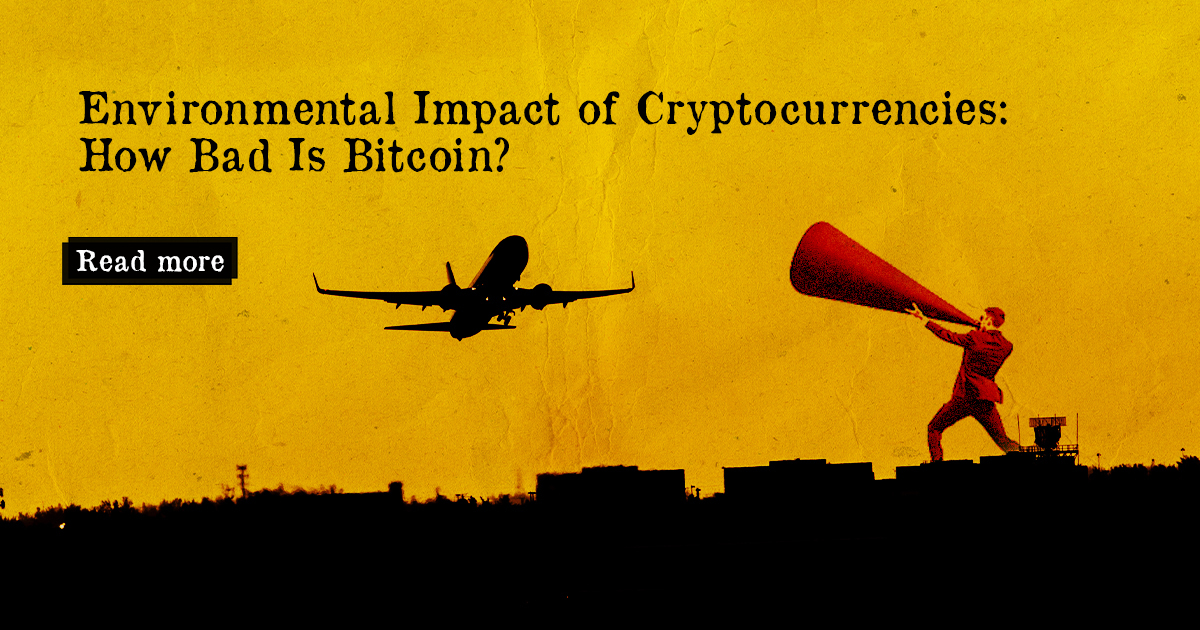 In the report “Bitcoin Net Zero,” Ross Stevens and Nic Carter made a chart that compares the energy consumption of Bitcoin mining with other industries. According to the report, in 2020, aviation transportation consumed 4,030 TWh, over 70 times more energy than Bitcoin. Air conditioning and electric fans consumed 2,000 TWh compared to Bitcoin at 62 TWh.

However, there’s an opposing view of how the consumed energy by Bitcoin actually compares to other pollutants: