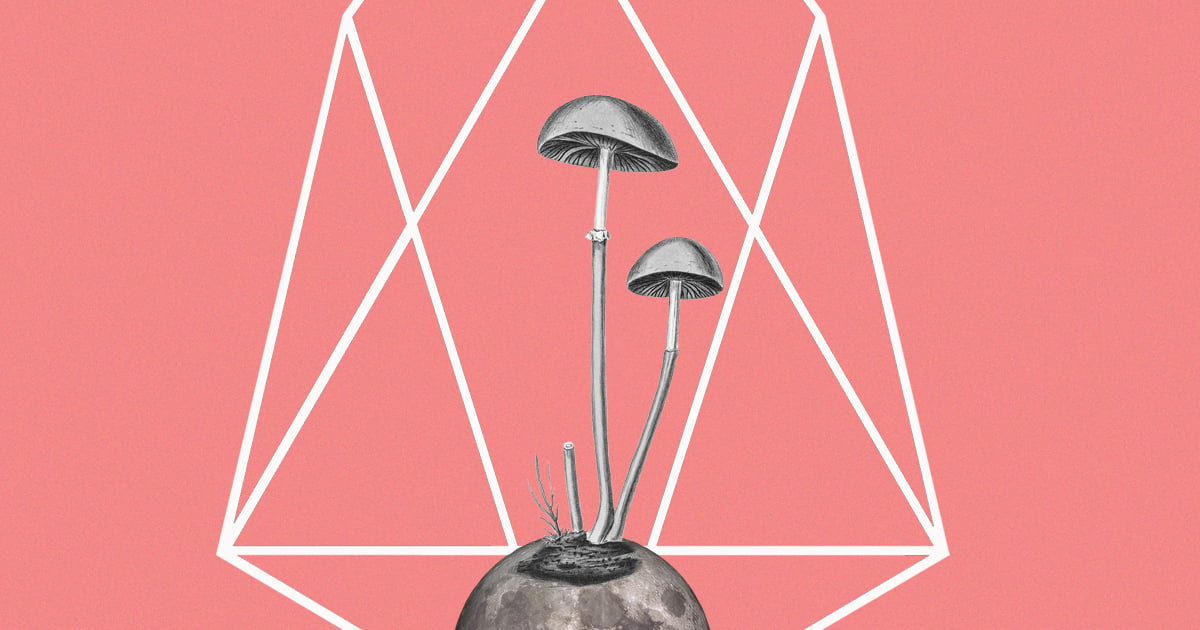 EOS price rallied and jumped over 50% earlier this month, after Block.one, the company behind the EOS blockchain and EOSIO software, announced they would create a new subsidiary to compete with existing financial markets and bridge the gap in decentralized finance.

Cryptocurrencies have recorded astronomical increases after the DeFi boom in 2020. Coming into 2021, the cryptocurrency market exploded, fueled by younger generations’ distrust of governmental financial institutions. Social determinants added fuel to the emerging fire as cryptocurrencies developed to satisfy more than just the ethos of decentralization. Social media outlets, corporate institutions, and influential personalities uplifted the already bullish sentiment from novice and veteran investors.

On May 11, news regarding the emergence of Block.one’s subsidiary Bullish Global made the price of EOS reach $14.88, according to data from CoinMarketCap. The price of EOS increased by 56% in a single day, not long after a previous rally had driven it to what had been a new yearly top of $12.89.

Similar to their ICO funding round in 2017, which raised a record-breaking $4 billion in funding, Bullish Global is starting strongly. Alan Howard highlighted that the new exchange would aim to bridge “the gap between digital assets and institutional actors,” indicating that it will be geared toward higher-profile investors. What’s more, they want to segregate the market from prominent actors who have “monopolized” it.

Positive momentum in the blockchain space has quickly downshifted after Elon Musk announced that Tesla will no longer accept Bitcoin as payment due to “environmental issues.” Still, before the sudden drop in Bitcoin’s price, which also affected altcoins such as EOS, Ethereum, and PolkaDot, the momentum was in favor of blockchain ecosystems.

The Fear and Greed index highlights the growing fear in the market as it sits at around 26%. Despite the current market dynamic, blockchain has encountered significant growth beyond its particular space. Through DeFi and NFTs, blockchain technology and blockchain facilitators have taken center stage.

DeFi and NFTs still hold heightened value in the blockchain space, and the network congestions in Ethereum offer new opportunities for ecosystems to present their case. According to data, EOS’s emergence in the DeFi space comes as no surprise, as its blockchain currently supports more transactions than Ethereum.

Although the market has currently dipped, JP Morgan’s statements on Bitcoin’s decrease in volatility and the emergence of Bitcoin and Ethereum ETFs make a strong case for the future of crypto. While its emergence into the public sphere may have gone unnoticed by many, crypto, and especially blockchain, is nearing integration into our everyday lives. Evidence of this can be seen in Chainlink’s 2.0 whitepaper, which outlines how blockchain and off-chain data integration can be achieved through their oracle networks. While mass adoption will not occur just yet, the paper makes a solid case why it eventually will.