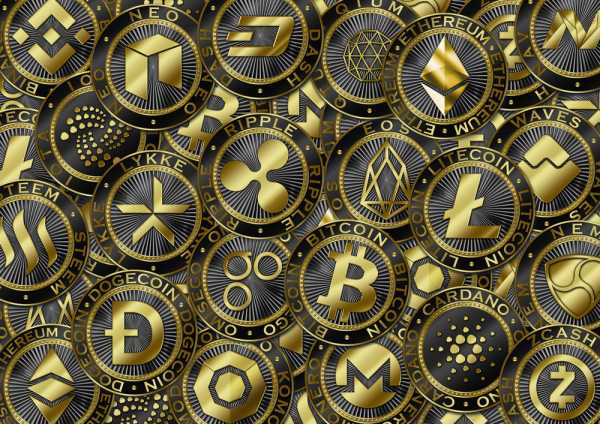 Barring an extended rally, the first major resistance level and Tuesday’s high at $0.3839 would likely cap any upside.

In the event of another broad-based crypto rally, Stellar’s Lumen could test the second major resistance level at $0.3993.

Barring an extended sell-off on the day, Stellar’s Lumen should steer clear of the second major support level at $0.3105.

A mixed start to the day saw Tron’s TRX rise to a midday intraday high $0.09253 before hitting reverse.