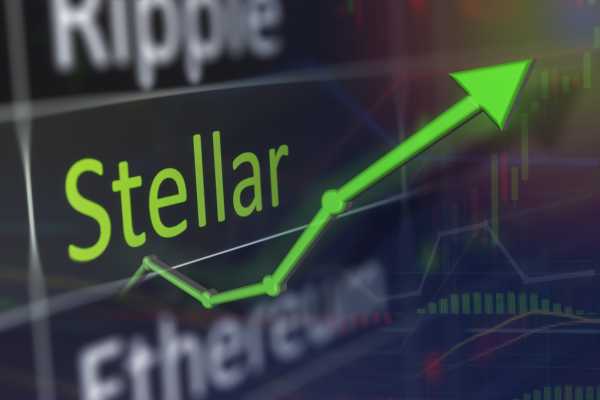 Stellar’s Lumen would need to move back through the $0.4170 pivot to bring the first major resistance level at $0.4502 into play.

Support from the broader market would be needed, however, for Stellar’s Lumen to break back through to $0.44 levels.

In the event of a broad-based crypto rally, Stellar’s Lumen could test the second major resistance level at $0.4821.

Failure to move back through the $0.4170 pivot would bring the first major support level at $0.3851 into play.

Barring an extended sell-off on the day, Stellar’s Lumen should steer clear of the second major support level at $0.3519.

Finding late support, however, Tron’s TRX broke back through the 62% FIB to end the day at $0.76 levels.