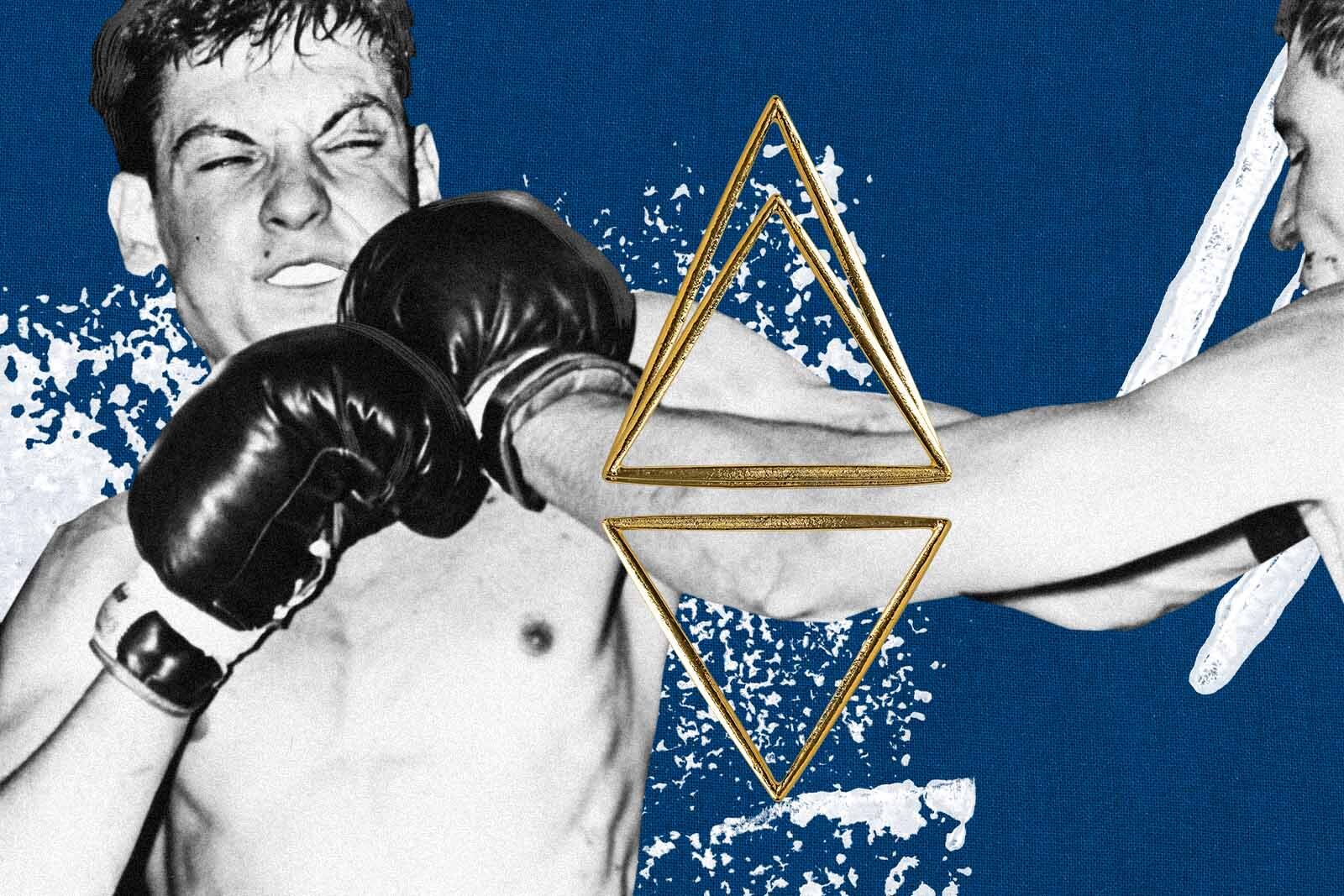 Giving projects the ability to build on its distributed ledger network, Ethereum formed the bedrock for what we know today as decentralized finance or DeFi.

As the first DeFi chain, Ethereum enjoys unrivaled popularity and dominance in the DeFi industry – contributing nearly two-thirds of the value locked in the DeFi ecosystem.

Ethereum contributes $171.1 billion of the $269 billion locked in 87 DeFi chains. While this dominance and imminent ETH 2.0 migration has caused many to believe that Ethereum could only grow even further, JPMorgan believes it could lose this dominance.

Ethereum Could Lose its DeFi Dominance

According to analysts at JPMorgan, Ethereum’s dominance could wane even further as competitors push deeper into decentralized finance. Ethereum once dominated as much as 97% of the DeFi industry.

In addition, Ethereum’s late launch of sharding – an essential feature for Ethereum’s improved scalability – could mean the pioneer of DeFi plays catchup in an industry where projects are offering greater scalability.

With the sharding feature expected to bring Ethereum up to speed with these faster chains looking to launch in 2023, JP Morgan believes the network’s market share in DeFi could continue to drop.

The DeFi industry is growing at a frantic pace, and chains capable of supporting the growth of protocols look to be the biggest gainers.

Bitcoin and Ether Resume Slide, Why ADA Could Rally Again

Binance Becomes the Blockchain and Cryptocurrency Industry’s First to Join the...