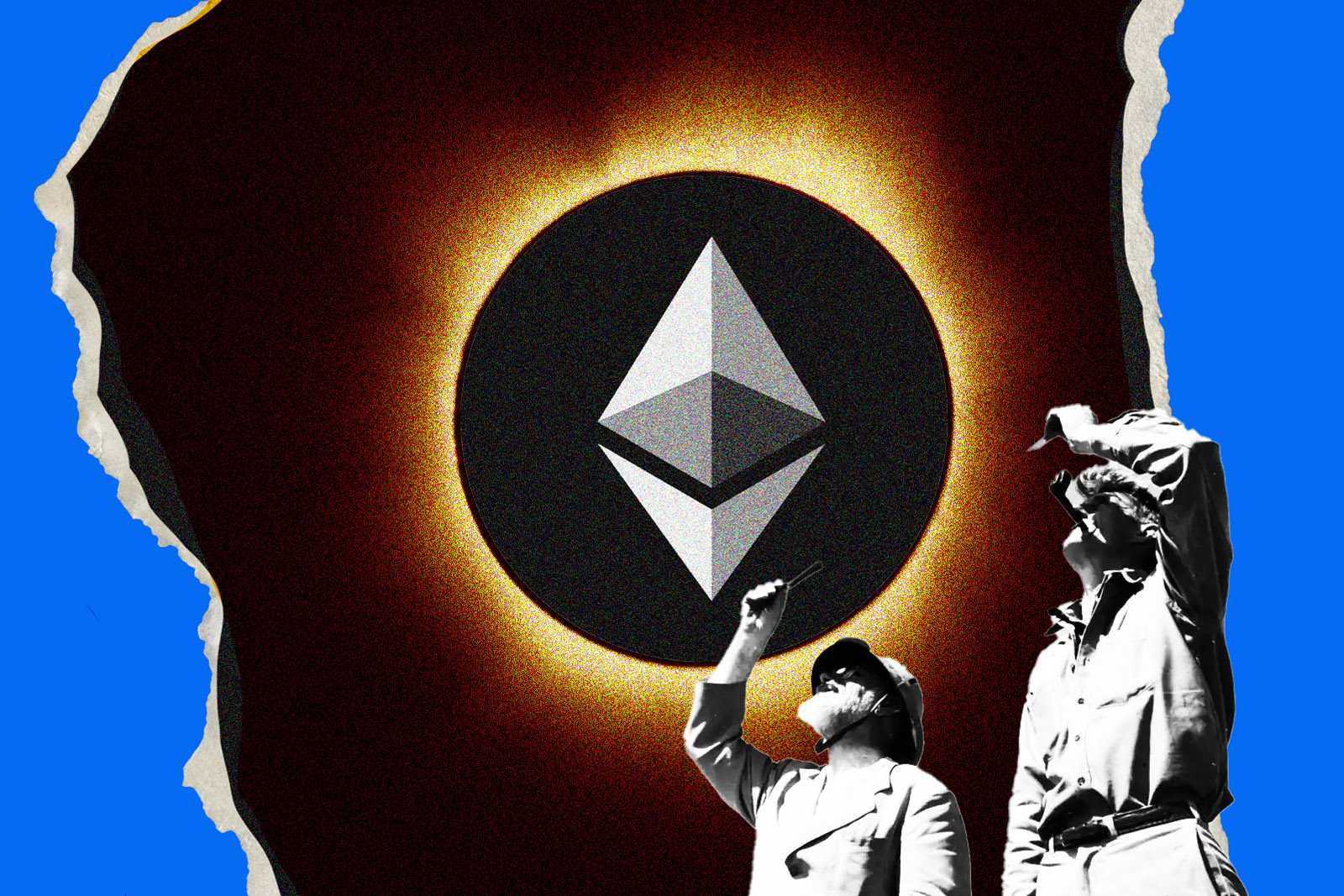 For over a year, the Ethereum community has anticipated the launch of ETH 2.0, which many expect to change a lot about the network. Finally, the long-awaited ETH 2.0 has been brought a step closer with the launch of Kintsugi, a public testnet.

On Monday, December 21, Ethereum announced the launch of the Kintsugi testnet in preparation for the ETH 2.0 launch. Kintsugi is a Japanese word that refers to the art of repairing broken pottery with gold lacquer. The same process Ethereum hopes to take.

According to Ethereum, the testnet will help developers merge the network’s mainnet with the Beacon chain. In addition, Ethereum has announced that the merged network will be a more efficient and scalable blockchain.

According to the announcement, the Kintsugi Testnet is merely a beta phase of the experiment. Developers will test Kintsugi and provide feedback before the ETH 2.0 Testnet is officially launched in Q2 of 2022.

By transitioning into proof-of-stake, the ETH 2.0 will scale up the space available on the network. With more space, the Ethereum network is predicted to be faster, more efficient, ending high transaction fees that have ridden the network for years.

ETH Rallies After the News

With Ethereum 2.0 billed to solve many of the problems that have plagued the network, this long-awaited upgrade could be the last piece of the puzzle for Ethereum’s dominance.