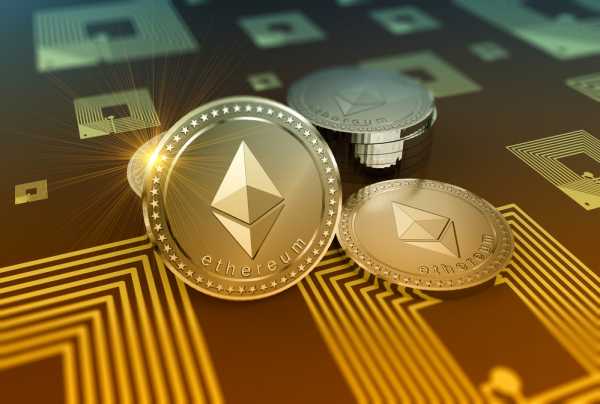 Ethereum would need to avoid a fall back through the $4,529 pivot to bring the first major resistance level at $4,623 back into play. Plenty of support would be needed, however, for Ethereum to break back through to $4,600 levels.

Looking beyond the support and resistance levels, we saw the 50 EMA pull away from the 100 and 200 EMAs in the late morning. We also saw the 100 pull away marginally from the 200 EMA, delivering further support.

Key through the early afternoon would be to move through to $4,650 levels to bring $4,800 levels into play.