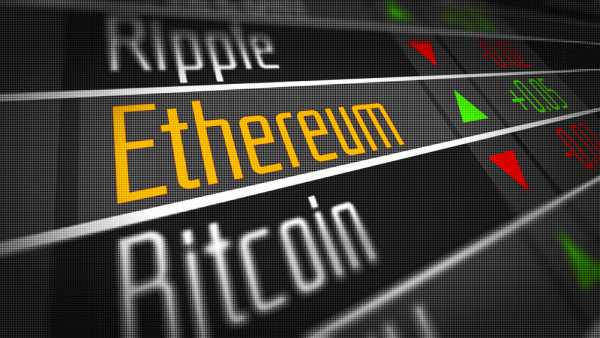 This is the mid-session tech analysis for Ethereum (ETH). We will be looking at movements through the morning session and today’s support, resistance, pivot levels, and Fibonacci’s. Additionally, we will look at the EMAs and the key levels for the 2nd half of the day.

A choppy start to the day saw Ethereum rise to an early morning high $4,146 before hitting reverse. Falling short of the first major resistance level at $4,216, Ethereum slid to a late morning low $3,952.

Key through the late morning was avoiding a fall through to sub-$3,900 levels.

Ethereum would need to move back through the first major support level at $4,020 and the $4,103 pivot to bring the first major resistance level at $4,216 into play. Plenty of support would be needed, however, for Ethereum to break out from this Sunday’s high $4,186.

Through the 2nd half of the day, a continued pullback of the 50 from the 100 would give the bears a look at the second major support level.

For the bulls, a move back through to $4,100 would be needed to avoid a day in the deep red.