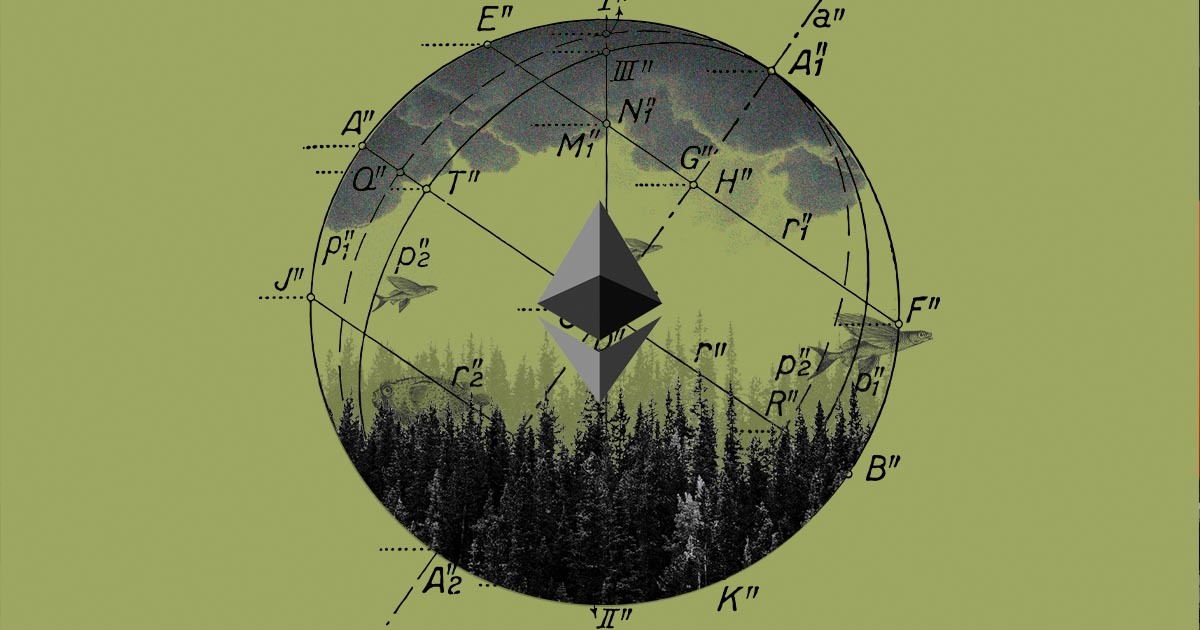 Ethereum’s implementation of EIP-1559 through the forthcoming “London update” has divided the network’s community. What’s more, Ethereum miners have dramatically opposed the new update as it is set to diminish their rewards. In the current Ethereum network, miners have benefited from increased network activity due to the emergence of DeFi and NFTs.

EIP-1559 is set to liberate the network from excessive fees and incentivize the use of ETH without hefty transaction costs. That said, the owner of one of the largest mining pools in China, Li Tianzhao, co-founder of Poolin, emphasized that the new update will have an “almost negligible” effect on miners’ rewards in the future.

The London update and the quick pace of development toward Ethereum 2.0 are worrisome for Ethereum devotees as they fundamentally transform the entire network. The London hard fork is set to implement the EIP-1559 protocol, which addresses the network’s fee structure.

However, Abdelhamid Bakhtin, one of the authors of EIP-1559, addressed some misinformation regarding the update, which does not aim to address congestion by mitigating transaction fees. Also, high prices depend on the supply and demand pendulum, which currently favors miners. Furthermore, the update will double the network’s capacity to produce blocks, thus decreasing the high mining demands.

Li Tianzhao stressed that EIP-1559 would only affect miners’ rewards by 10% to 20%; however, miners will also benefit from maximal extractable value (MEV). The MEV will provide further support for miners as it will increase their allocations by 80%.

Mining has become a highly profitable business. However, in an article by Vitalik Buterin dating from 2018, miners were made aware of the new consensus shift from proof-of-work to proof-of-stake. The new Ethereum 2.0 aims to become more permissible in scalability and usability as more dApps become reliant on Ethereum to facilitate network transactions.

As Ethereum shifts toward a new consensus model, ETH owners will be incentivized to hold ETH tokens to become validators on the network. As data suggests, over 3.75 million ETH are currently being staked on the network by validators. That decreases the need for miners and holders to sell, remodeling Ethereum as a store of value token.

Moreover, Li Tianzhao also highlighted that the price of Ethereum could see significant growth and reach $5,000 or $6,000 after the London update. He attributes the potential price increase to both the forthcoming update and the ongoing bull market.

Ethereum miners announced in March 2021 that they will collectively allocate 51% of the network’s hashing power to Ethermine to mimic a 51% attack. Their announcement was worrying as they could single-handedly take control over the entire network. However, their “show of force” only amounted to a 21% increase in hash rate as of April 7.

Reaction to the 51% attack was not congruent with Chinese miners’ intention to raise awareness of the new update. Also, some miners explained that such actions could damage the integrity and credibility of the blockchain. Although miners do sell ETH tokens for profit, they are also ETH holders, and damaging Ethereum’s reputation would, in turn, hinder their long-term gains.

Support for Ethereum 2.0 is growing despite concerns that the pricing mechanism will suffer substantial changes. Miners have argued that decreasing rewards is a “slap in the face” as they contributed to the growth of Ethereum and committed their resources to keep the network safe since its genesis. Staking on Ethereum requires 32 ETH, which creates a higher entry barrier that larger entities could exploit, thus creating a less centralized network. Nevertheless, miners have the upper hand in such a scenario.