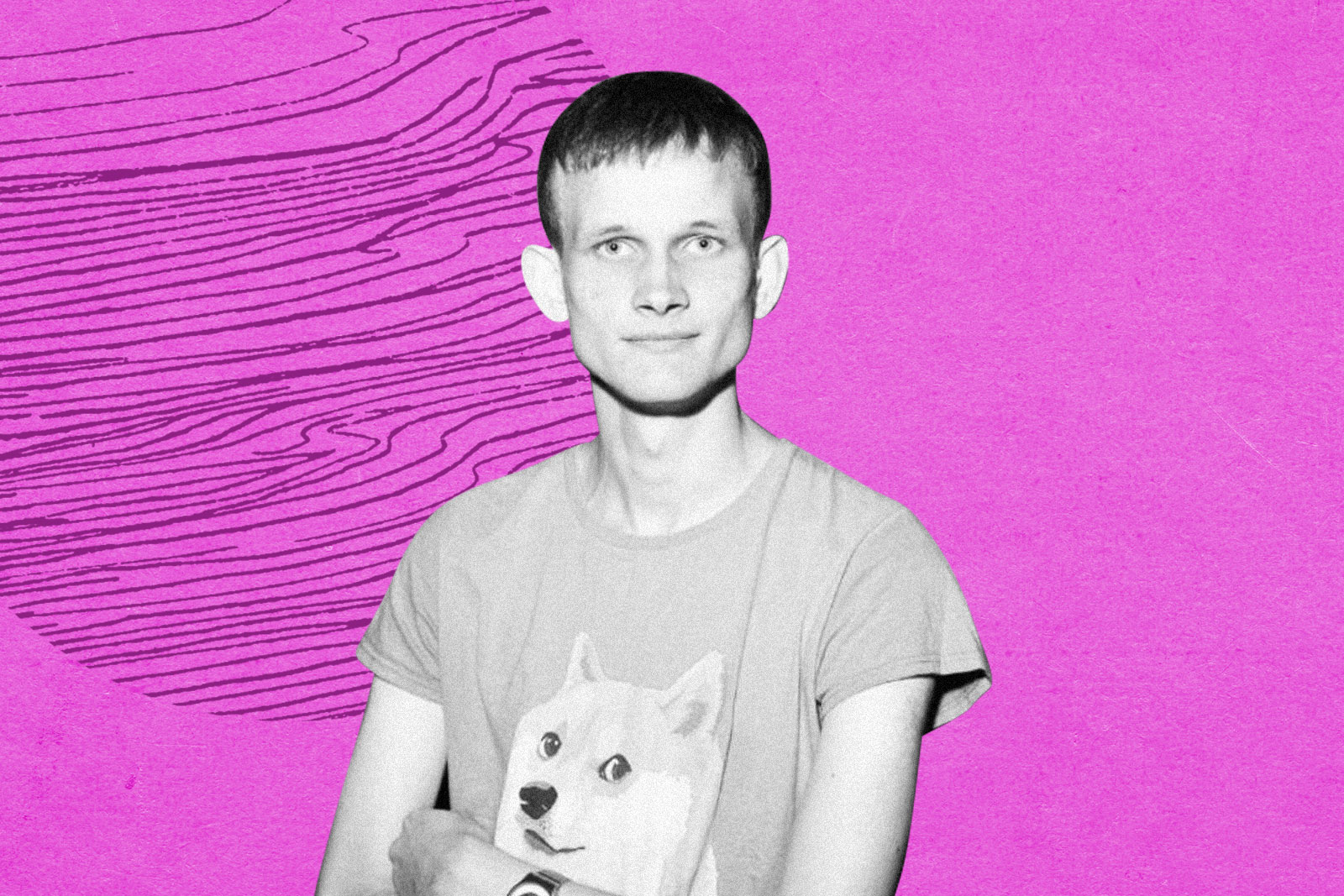 Ethereum’s transition from the widely used proof-of-work into the more energy-efficient proof-of-stake consensus algorithm has been one of the most anticipated events in the cryptoverse.

Initially introduced in December 2020, users have had to wait over a year until the full PoS transition. In a recent podcast appearance, Ethereum co-founder Vitalik Buterin has provided updates on the progress of the network’s transition.

Taking with Bankless Buterin revealed that the development efforts for the PoS transition were more than 50% done. Referencing his Endgame article for the network, Buterin explains that the first step would be to merge the Ethereum network.

Along with the Kintsugi Testnet, Ethereum predicted that the merger would be completed in the first half of 2022.

The next step would be to implement surge and sharding on the network. Buterin believes the network will be at 80% completion when these have been fully implemented.

The surge will happen after the Ethereum network jas been merged. The surge aims to give Ethereum increased scalability, massive bandwidth, and throughput, particularly on zk-Rollups.

Buterin calls the next phase the verge. According to Ethereum’s co-creator, this phase will see he and his team enable certain modules to allow more users to run nodes.

Although in its early stages, there are already significant improvements on the network. It’ll be interesting to see how Ethereum 2.0 unfolds.