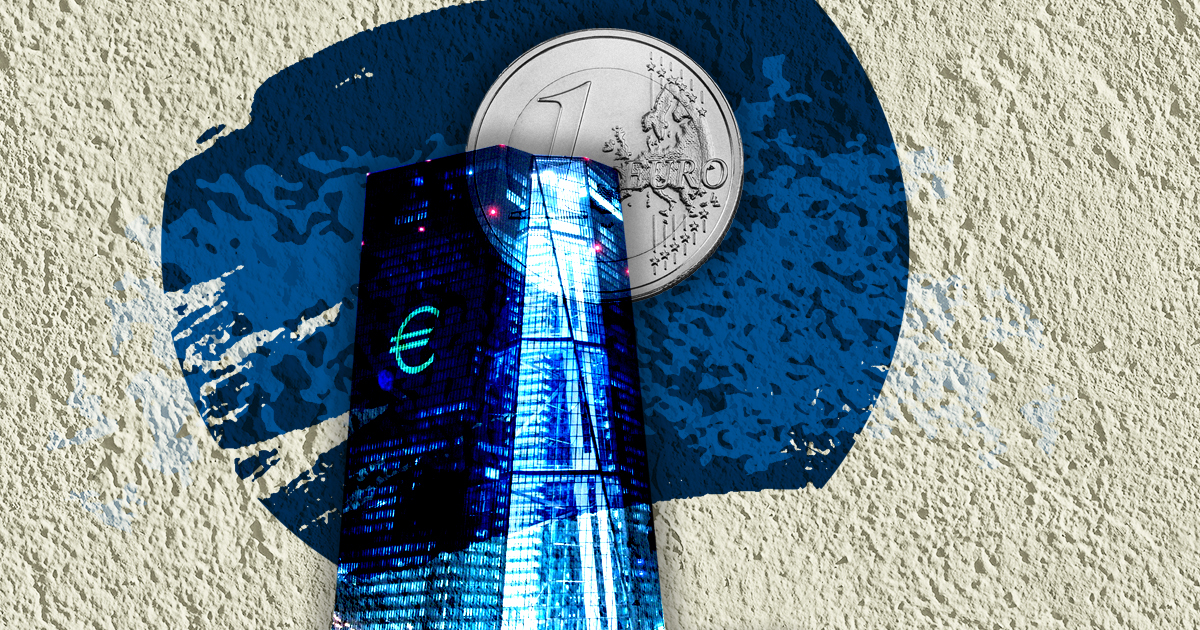 The European Central Bank (ECB) has placated public fears over privacy issues with the digital euro. Executive member, Fabio Panetta stated in a recent interview that in terms of privacy afforded to users, the digital euro offers a higher level of privacy than privately issued stablecoins.

This comes in the wake of frenetic attempts by Central Banks to create digital versions of their currencies to compete with cryptocurrencies.

In an interview with the Financial Times, Fabio Panetta, an executive member of the European Central Bank, postulated a strong argument in favour of the digital euro against privately issued stablecoins . Panetta stated that the superior privacy the digital euro will offer to users is incomparable with stablecoins issued by private firms.

The banker took a swipe at the firms behind stablecoins, accusing them of commercializing the data of their users. Panetta argued that since the firms are primarily driven by profit, it serves their interest to commercialize user data.

Speaking with Financial Times, he said that the European Central Bank has “no commercial interest in storing, managing, or monetizing the data of users.” His statement is founded on the conclusion of pilot testing of offline payments, in which “no data was recorded outside the wallets of the payer and the payee.”

The bank official further added that if the ECB wades into digital payments, it will ultimately improve privacy throughout the entire ecosystem.

In order to develop a digital euro that is acceptable for users, the European Central Bank carried out a public consultation to create a solid blueprint. The public consultation took the form of an online survey which saw 8,221 participants drawn from the citizenry, firms, and other associations.

Launched on October 12, 2020, the survey captured the preferences of participants with privacy concerns topping the list. From the survey, 41% of replies wanted privacy as the priority while 17% chose security and 10% wanted a pan-European reach.

Upon the conclusion of the public consultation, Panetta informed the head of the Committee on Economic and Monetary Affairs (ECON) that the “protection of privacy” was required to maintain trust.

The most popular among stablecoins is Tether with an impressive market cap of over $62 billion. Others include USD Coin and Binance USD with market capitalizations of $24.44 billion and $9.85 billion.

Given their growth the combined market capitalization of stablecoins currently sits at a staggering $111,531,362,941; it will be interesting to see how CBDCs will compete with these privately issued stablecoins.