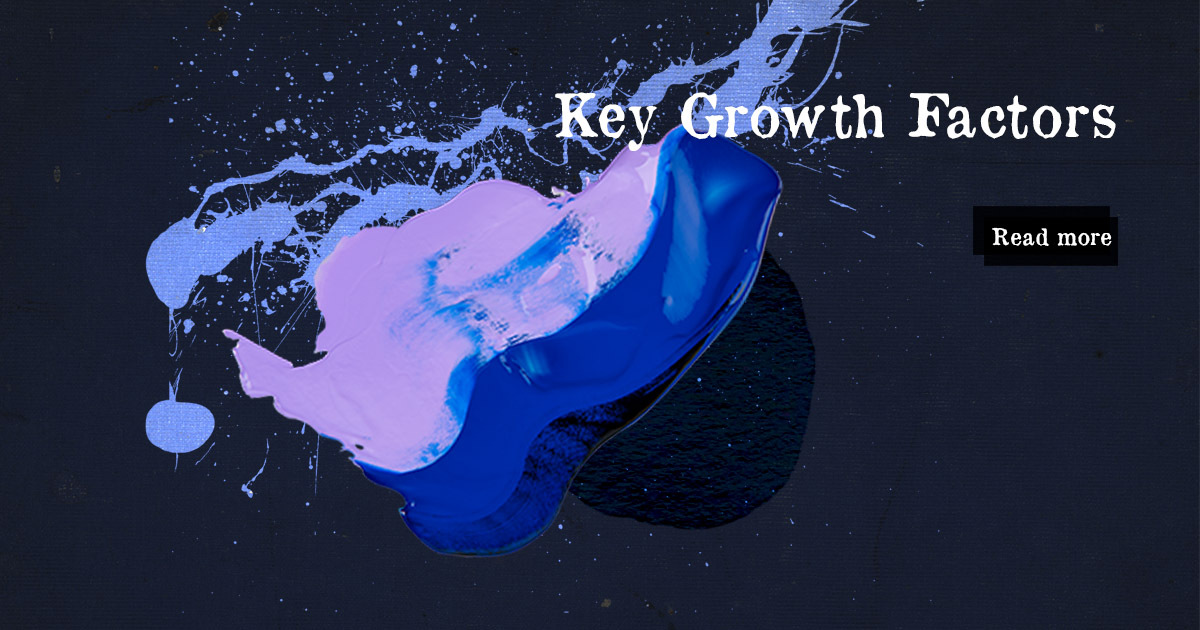 Nimrod Lehavi, the co-founder of Simplex – financial institution, providing the fiat infrastructure for the cryptocurrency industry, in his exclusive interview with DailyCoin said that we are headed towards bigger crypto adoption.

Simplex processes crypto-to-credit card payments. Lehavi says even though blockchain has been around for 12 years, the crypto space is early along the aforementioned adoption curve.

Lehavi says the biggest barrier to significant growth is adoption. The key factor for growth is understanding that it does not follow a straight line but rather a recognizable pattern.

According to him, a key factor for consistent growth and tech adoption is being able to quickly adapt to the needs of different stakeholders such as customers, competitors, and regulators.